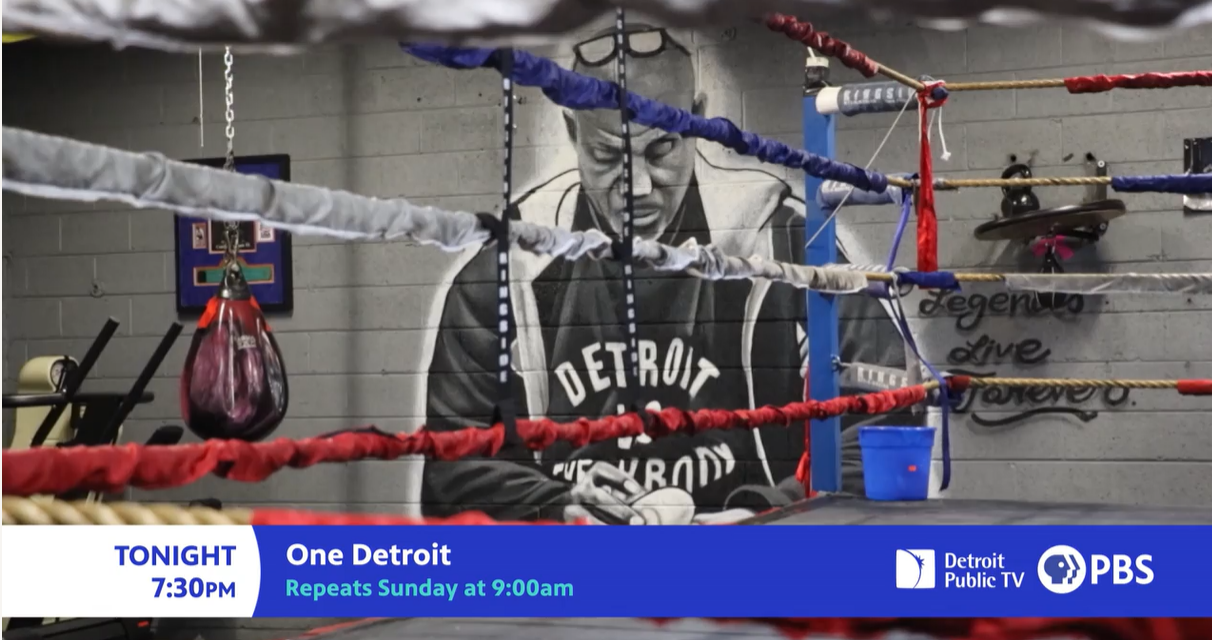 Since its inception, One Detroit has shared stories that bring value and context to our audience’s daily lives. The One Detroit team now re-shares some of these impactful stories in a series of “Best Of” episodes. Tonight, One Detroit presents Best Of: Detroit History.

A simple cinder block wall, built 80 years ago, still stands at Detroit’s northern border just off Eight Mile Road, west of Wyoming Avenue. It’s been called the Wailing Wall, the Eight Mile Wall and the Birwood Wall because it went up along Birwood Street, a lasting symbol of racism during the war years when Detroit became America’s Arsenal of Democracy.

After One Detroit’s partner BridgeDetroit, along with NBC News, did some extensive new reporting on the legacy of the wall, talking to people that lived in that neighborhood, One Detroit’s Bill Kubota gets the inside scoop from reporters and author Gerald Van Dusen about the wall and what it means to Detroiters eight decades later.

Detroit’s rich history of boxing around the city has produced numerous champions including Joe Louis, Thomas “Hitman” Hearns and Hilmer Kentry to name a few. Whether at the famous Kronk Gym, where it originally sat on McGraw Avenue in Detroit, or at the city’s Golden Gloves Tournament, Detroit has been a training ground for some of the best amateurs and professionals in the sport of boxing. 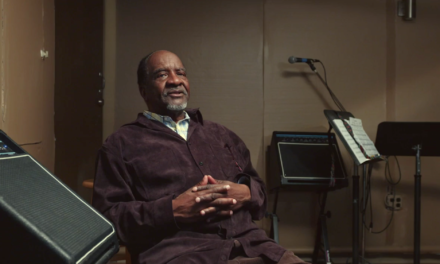 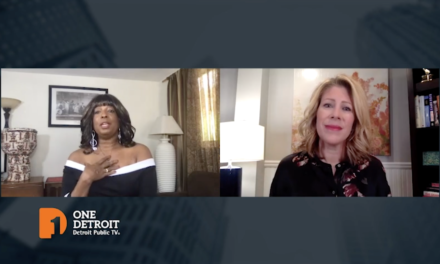 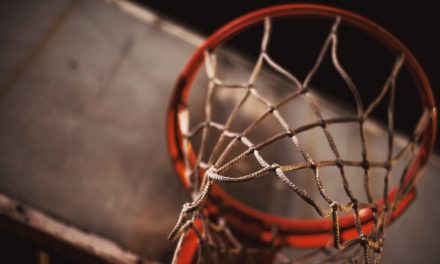 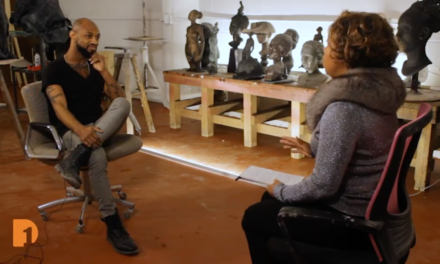