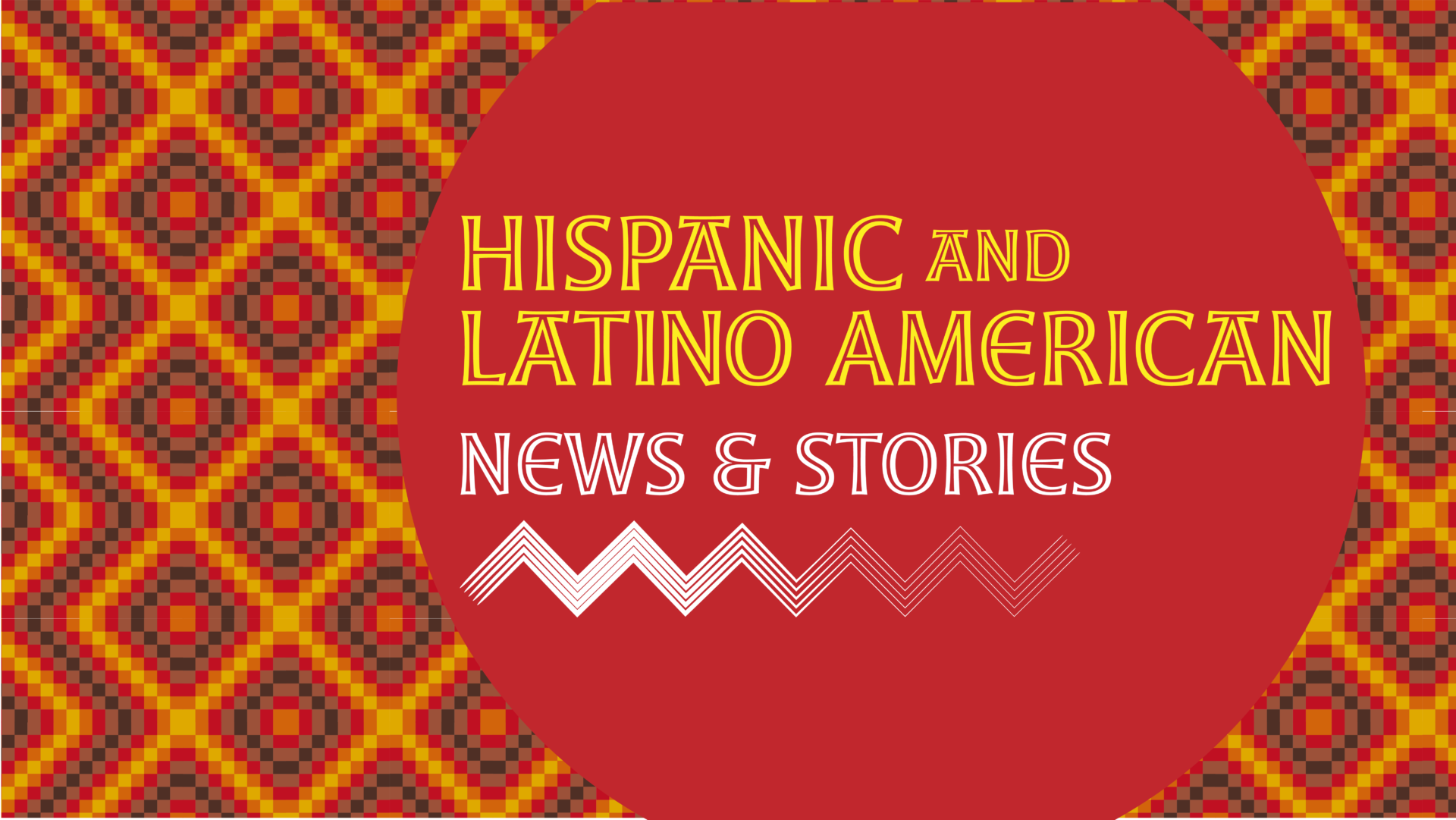 Happy Hispanic Heritage Month! Diverse Hispanic and Latino American stories are interwoven with the Southeast Michigan region, especially in communities like Southwest Detroit. To learn more about the experiences of Hispanic and Latino Americans in Metro Detroit, explore One Detroit’s ongoing coverage of news and arts stories highlighting their voices, contributions, and resilience.

Renowned Cuban pianist, composer and bandleader Jesús “Chucho” Valdés, joins the Detroit Jazz Festival as its 2022 artist-in-residence. WRCJ’s Linda Yohn, host of “The Swing Set,” gets an inside look at Valdés’ festival performance.

Southwest Detroit historian, educator and activist Ozzie Rivera reconnects with his salsa jazz band to reminisce on the origins of his passion for music and memories of drum circles in Clark Park. Plus, he shares his outlook on salsa’s longevity.

One Detroit’s Will Glover sits down with Southwest Detroit singer-songwriter Gabriel Duran to learn more about his original music and how he organized the inaugural SWFest music festival.

Venezuelan-born composer Ricardo Lorenz album “King Mangoberry” has been nominated for two Latin Grammy awards. WRCJ radio’s Peter Whorf catches up with Lorenz to talk about his album and what it means for it to be nominated.

As an undocumented immigrant who came to the United States at just eight months old, Maria Juarez made a life with her husband and son in Southwest Detroit. Eventually, however, enforcement of new immigration policies under the Trump Administration meant she would be deported back to Mexico.

Four months after Juarez was deported, One Detroit’s Bill Kubota and former Bridge Michigan reporter Chastity Pratt Dawsey headed down to Guanajuato, Mexico to talk with Juarez about her deportation journey, current living conditions and hope to return home to Detroit.

While down in Mexico, Kubota and Pratt Dawsey also spoke with other deportees. Watch Maria’s Story to learn more about United States immigration policies and uncover the truth behind other deportees’ stories.

Maria Juarez talks with Chastity Pratt Dawsey about her hope to return to her family in Detroit, and how the theft she committed as a juvenile stands in her way.

Chastity Pratt Dawsey talks with Daniel Arenas, co-founder of the organization Dream in Mexico, which helps those who’ve been recently deported.

Deported from Detroit | Behind the Warehouse

Chastity Pratt Dawsey talks with former Detroiter Jose Flores, who now helps his father run a warehouse in Guanajuato after being deported.

Salsa band leader Armando Vega talks about writing a tribute song for his late mother, and how his father, a Mexican folkloric singer, inspired him to create music.

Reggaeton artist and songwriter Dani S. talks about reggaeton’s global roots and how he’s blending it with Detroit’s culture to create a unique reggaeton style.