One Detroit Contributors and Production Team

Satori Shakoor is the host of One Detroit Arts & Culture, Monday nights at 7:30 p.m.  She also hosts Detroit Public Television’s Detroit Performs: Live From Marygrove series. She is an artist, storyteller and social entrepreneurs who is the founder of  The Secret Society Of Twisted Storytellers, as well as executive producer of the Storytellers podcast produced by WDET Radio.  She was a 2017  Kresge Literary Arts Fellow, and the executive director of TSRS, a Michigan-based nonprofit.  A true multipotentialite, Shakoor’s expansive performance career includes acting, singing, stand up comedy, and comedy writing for Canadian television. An advocate for social equity, she was the catalyst and a founding member of the award-winning Obsidian Theatre Company in Toronto, Canada’s leading culturally diverse theatre company.

In 2011, Shakoor became known professionally as a storyteller when one of her stories received global coverage and rave reviews on NPR’s The Moth Radio Hour. In November 2018, Satori installed The Secret Society Of Twisted Storytellers, Europe Edition in Utrecht, The Netherlands to address issues of racism. She has partnered with the organization New Detroit in their Racial Healing and Genealogy Project 2019 as story director, coach and producer of culminating tri-city live performance.

Today, she hosts the Twisted Storytellers podcast produced by WDET Radio, and continues to organize and host storytelling workshops in the art and craft of storytelling in community for organizations, corporations and privately as a coach. Follow Satori on Twitter @satori_10

Nolan Finley is Editorial Page Editor of The Detroit News, a position he’s held since May 1, 2000. He directs the expression of the newspaper’s editorial position on various national and local issues, and also writes a column in the Thursday and Sunday newspapers. Prior to that, Finley was the newspaper’s Deputy Managing Editor, directing the newsroom. Previously, he served as Business Editor, and in various editing positions on the city, state and metro desks. He was also a reporter, covering Detroit City Hall during the Coleman Young administration.

Finley has been with the newspaper since 1976, starting as a copy boy in the newsroom while a student at Wayne State University. Nolan also co-hosts One Detroit show on Detroit Public Television and often appears on Flashpoint on WDIV. He is a graduate of both Schoolcraft College in Livonia and Wayne State, where he earned a Bachelor’s degree in journalism. In 2012, Nolan was inducted into the Michigan Journalism Hall of Fame.

In September of 2017 Nolan joined the 910AM Superstation to host the weekly 7am news radio program. He is a native of Cumberland County, Ky. Follow Nolan on Twitter @NolanFinleyDN.

Stephen Henderson is the current host of American Black Journal, WDET’s Detroit Today and former Pulitzer Prize-winning editorial page editor of The Detroit Free Press. A Detroit native, Henderson is a graduate of University of Detroit Jesuit High School and the University of Michigan. He has worked previously as a reporter, editorial writer and editor at the Baltimore Sun, the Chicago Tribune and the Knight Ridder Washington bureau, where he covered the Supreme Court from 2003-2007. Henderson’s work has been honored with more than a dozen national awards, including for work that is published in the book, “Best Newspaper Writing 2001.” Henderson connects to readers and viewers with perspective and passionate opinion. Follow him on Twitter @SHDetroit. 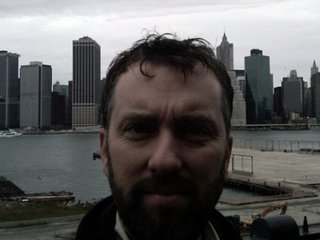 Winner of a duPont-Columbia, multiple Emmy’s and other awards, Ed Moore is a documentary filmmaker and the director of content at Detroit Public TV and the head of its Detroit and Great Lakes Bureaus. Turning the esoteric and complex into watchable television, Moore has made national PBS documentaries and NewsHour pieces about the Flint water crisis, bipolar disorder, electricity, steel houses, World War II and retirement. As the head of the Detroit and Great Lakes Bureaus, Ed has overseen production on a wide range of important issues including immigration, mass incarceration, ethanol, pipelines and algal blooms for WORLD channel and others. Ed values public media. It’s the only place left that accepts the kinds of stories that he thinks are important to work on and for people to watch. 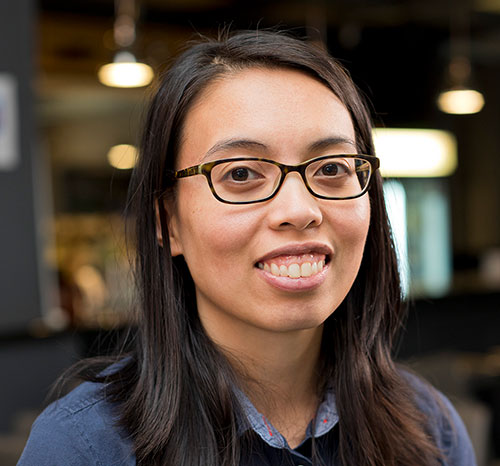 Zosette Guir is the managing producer at Detroit Public TV’s One Detroit. After receiving her bachelor’s degree in Communications Studies from the University of Michigan, Ann Arbor, Zosette worked on various production projects in the Metro Detroit area, including Autoweek’s Vinsetta Garage, the Ernst & Young Entrepreneur of the Year Awards for Crain’s Detroit Business, Detroit Performs, Great Lakes Now: Connect, and The Seven Generation River. She has also worked on nationally-distributed documentaries such as: When I’m 65 and Ride the Tiger. She is now the managing producer for One Detroit, which focuses on journalism based on immersive community engagement.

She has worked on award-winning productions, honored with awards by the Society of Professional Journalists/Detroit and MAB – Michigan Association of Broadcasters. She was also recently named a cohort fellow for the Corporation for Public Broadcasting Editorial Integrity and Leadership Initiative, which provides training to public media newsroom leaders through Arizona State University’s Walter Cronkite School of Journalism and Mass Communication. 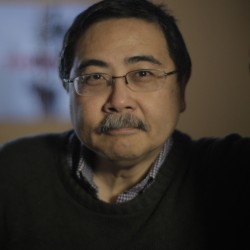 Bill has produced, written, directed and lensed local, regional and national documentaries for broadcast since the 1980s. His national projects include co-producing the Dupont Columbia Journalism award-winning Beyond The Light Switch series for Detroit Public Television. He recently directed the PBS documentary The Ethanol Effect for Detroit Public Television. With his production company, KDN Films, he directed Lustron – The House America’s Been Waiting For working with Ohio State University Public Television and the primetime national network broadcast of Most Honorable Son presented by PBS and NET Nebraska. 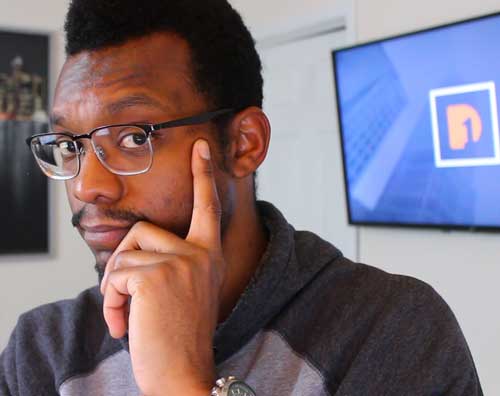 Will Glover, Producer, One Detroit

Will Glover studied film at Eastern Michigan University and received his Associate Degree in Digital Video Production & Documentary Film from Washtenaw Community College. As a first-place winner of the 2018 Society of Professional Journalists Award for Excellence in Journalism, Will has helmed dozens of productions, conducted interviews spanning elected officials to world-famous artists, and hosts One Detroit’s weekly update online. Whether it’s underwriting voice-overs or narrating stories from One Detroit and Great Lakes Now you’ll hear his voice throughout Detroit Public TV programming. Sometimes referred to as a rising-star, Will’s focus is on his craft, finding the stories and voices that capture the truth. 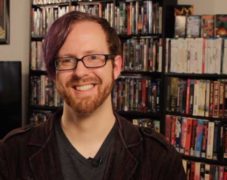 Born and raised in the suburbs of Detroit with a lifelong passion for filmmaking, Chris studied film and television production at Syracuse University’s SI Newhouse School of Public Communications in upstate New York. After graduation, he moved back to Detroit to work in Michigan’s then-growing film industry, before pivoting into documentary work. He joined Detroit Public Television in 2012, working as a cameraman and later a lighting director on numerous local and national shows, including One Detroit’s predecessor MiWeek. He has been with One Detroit since its first episode, as the show’s primary editor and one of its core camera operators, and loves the opportunities the show gives him to channel his passion as a documentary filmmaker into telling uniquely and authentically Detroit stories.

Chris has also contributed original interviews and short documentary pieces to One Detroit as well as DPTV’s Detroit Performs. Outside of his work at DPTV, Chris continues to work on independent documentary and film projects, and is also a film critic for the Detroit-based website, The Movie Sleuth.