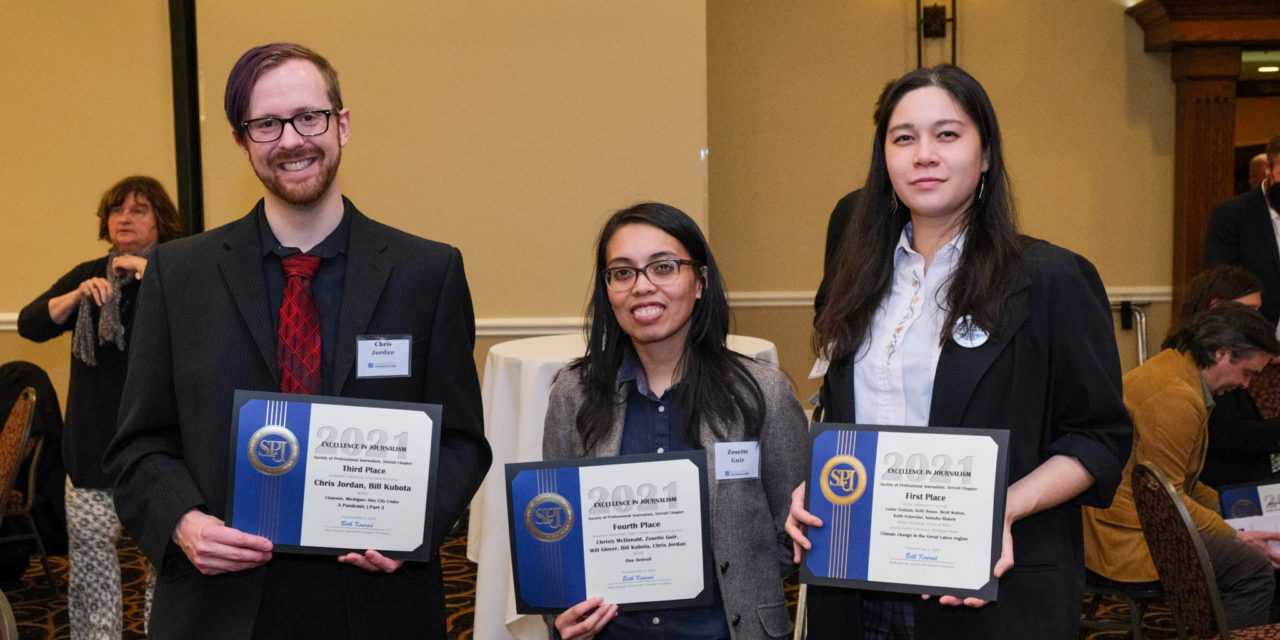 From local broadcast news reporting, racial justice and health reporting to our digital and social media strategy, One Detroit and American Black Journal took home 9 awards in 6 categories from the 2022 Society of Professional Journalists Detroit – Excellence in Journalism Awards.

In the third part of our special reporting series on Clawson, One Detroit’s Bill Kubota tracks the effects of COVID-19 — the upswing when the virus hit and the second lockdown during the holiday season.

4th Place – “How Expensive Is Being Broke?” – One Detroit Associate Producer Will Glover

One Detroit Associate Producer Will Glover explores how better pay can push some low-income families farther away from getting the financial assistance they need.

Bill Kubota talks with medical experts and patients about the ways people’s bodies are still being ailed by COVID in the long term.

The Tigers, Lions and Red Wings all came out on top in one magical season way back in 1935-36. One Detroit’s Bill Kubota has more on the story.

One Detroit’s Bill Kubota takes viewers to an exhibit at the Detroit Historical Museum called “Exiled To Motown,” which explores the Japanese American experience here in Metro Detroit.

Detroit Public TV’s “American Black Journal” is a weekly talk show, formed in 1968, featuring African American perspectives on topics around arts, culture, and community issues important to the city of Detroit, the state of Michigan and the nation.

Rooted in Detroit, One Detroit is Detroit Public TV’s commitment to bringing viewers the best local coverage and authentic stories of Detroit’s diverse population during this pivotal period in the city’s history.

“The Black Church in Detroit” series is American Black Journal‘s commitment to telling a story of the religious institutions that have served the community from the days of the underground railroad through the struggle for social justice and the ongoing quest for a better and more equitable future. 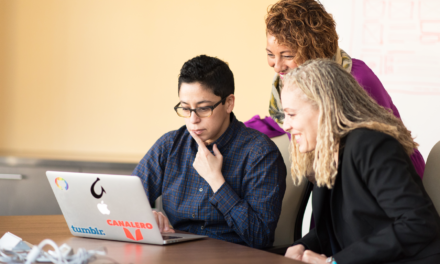 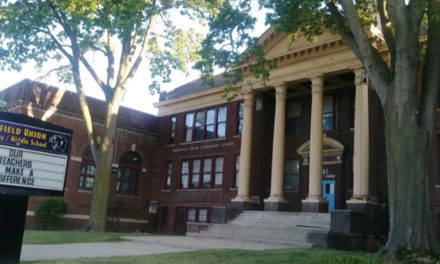 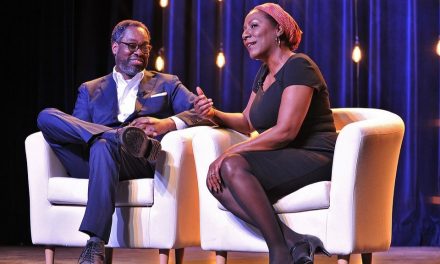 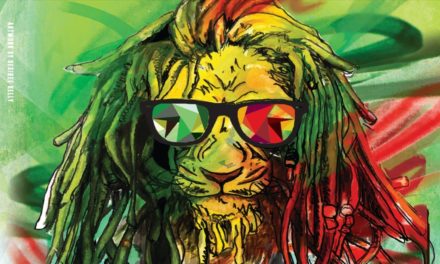