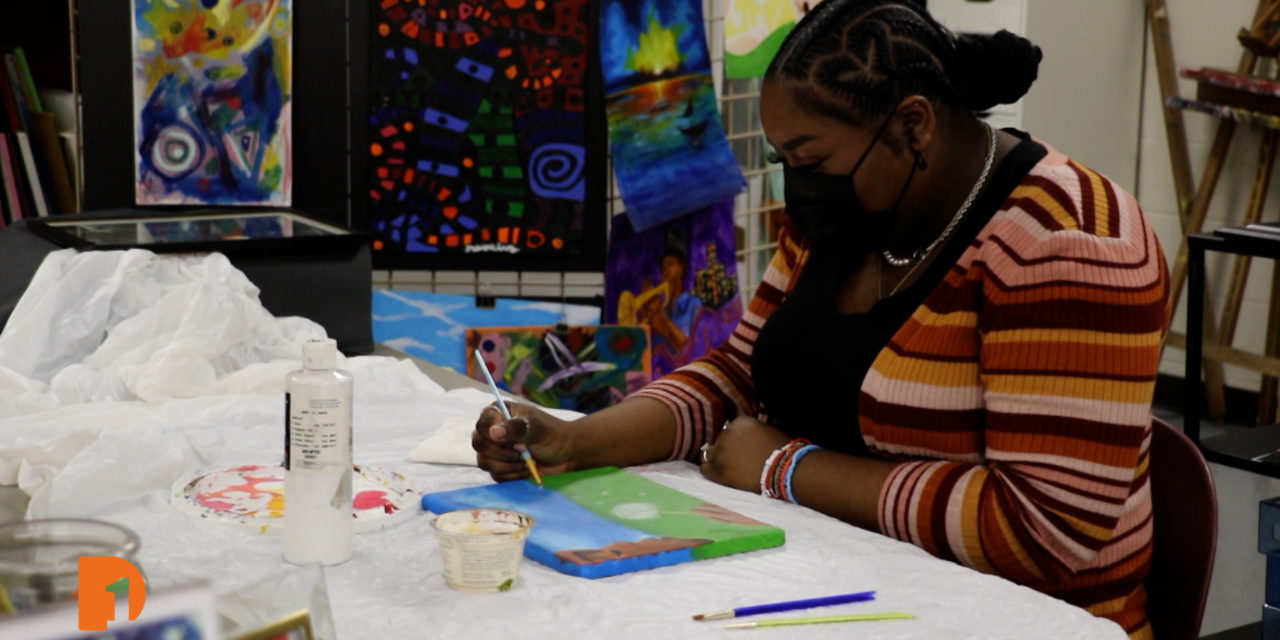 Late February and early March are known as sugarbush season, a time when the sap begins to run through maple trees, and for members of the Detroit Sugarbush Project, it’s the time they head out to Detroit’s Rouge Park to tap into the park’s maple trees and start collecting sap. The practice is a cultural tradition meant to connect indigenous people to their heritage and ancestors as much as it is a spiritual process that reminds them of their connection to the Earth.

WRCJ 90.9 FM radio host Cecelia Sharpe sat down with Ellison for a look at Judy Garland’s legacy as an actress, singer and charitable woman, supporting the civil rights movement and other causes for equality. Plus, Ellison takes us behind the scenes to hear how the show got started, what it’s like to recreate Garland’s original tunes and the importance of keeping her music alive in the modern-day.

After reading gruesome news headlines of the Russia-Ukraine war overseas, inspiration to foster hope and find a way to help them out struck for University of Michigan School of Music, Theatre and Dance masters student Valentin Kovalev. Kovalev, a Russian saxophonist, immediately called his Ukrainian friend, and pianist, Alexander Polyakov. In a sign of solidarity, the two came together to perform one of composer Modest Mussorgsky’s most famous works, “The Great Gate of Kyiv.”

“I think I really changed my mind about how I feel about this music after the 24th of February,” Kovalev said, “I see this music completely in a different way as it is a sign of hope for me and lots of other people.” The saxophone/piano arrangement played by Kovalev and Plyakov was created by Japanese composer Jun Nagao. 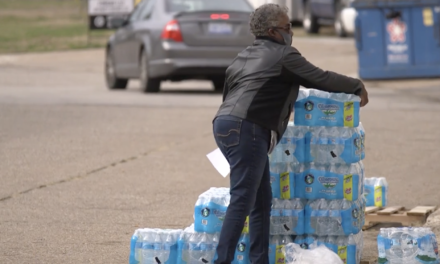 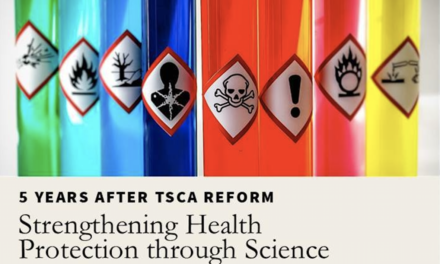 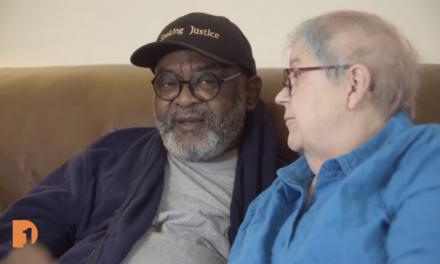 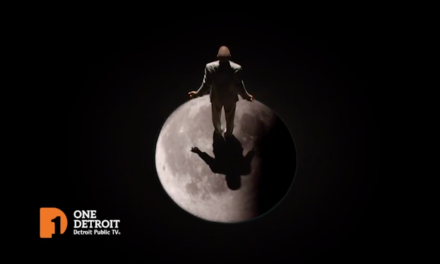