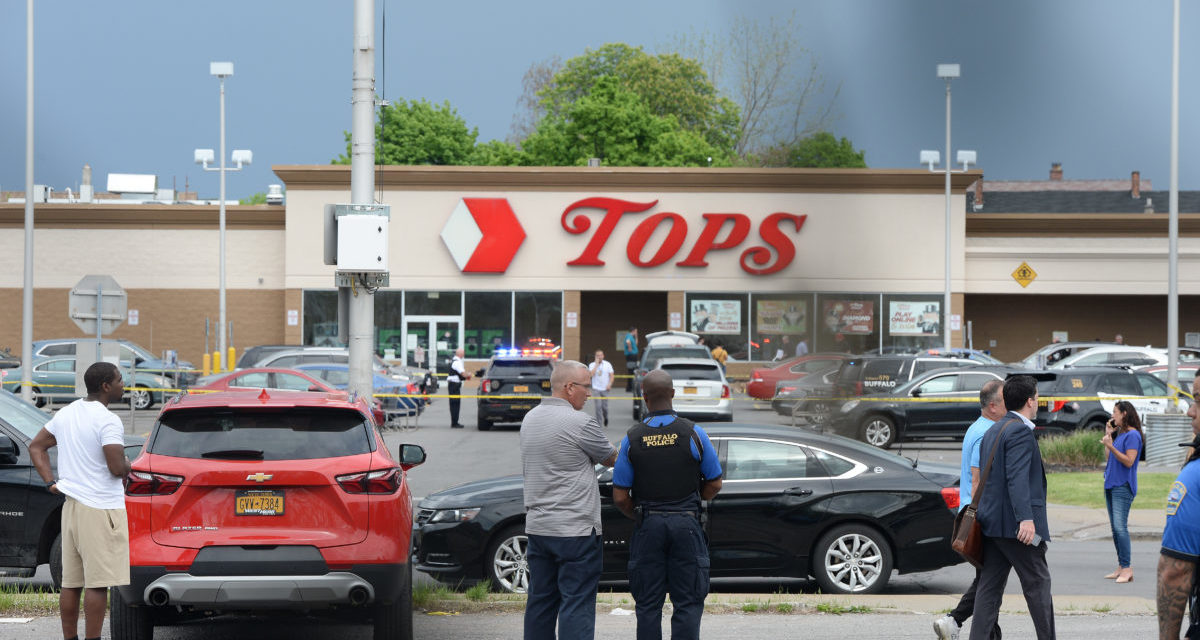 Another racially motivated fatal shooting has rocked Black America. An 18-year-old white man is under arrest for fatally shooting 10 people, and wounding three others at Tops Friendly Market in a predominately Black neighborhood in Buffalo, NY. The shooter was allegedly motivated by white supremacy, writing a 180-page document espousing the “Great Replacement Theory,” which claims there’s an intentional effort to replace the white American majority with people of color through immigration.

RELATED: Patrick Lyoya and Police Reform: A Roundtable With the NAACP and Black Lives Matter

As the African American community is gripped by another tragic mass shooting, Detroit Branch NAACP President Rev. Wendell Anthony joins host Stephen Henderson to talk about the Buffalo shooting and the gunman’s white supremacist views. Plus, they posit what needs to be done to reduce and eliminate these casualties, including white Americans’ role in addressing racism.

Drowning in Dues: The Cost of Water for Communities of Color

The federal government plans to invest billions of dollars into fixing Michigan’s aging water infrastructure, while at the same time the cost of water rates for Michigan residents continues to rise. The impact of having access to affordable, clean drinking water is especially felt in communities of color across the state like Flint, Bentor Harbor and Detroit. 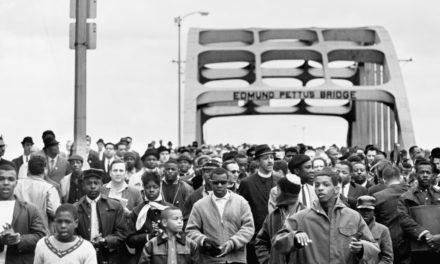 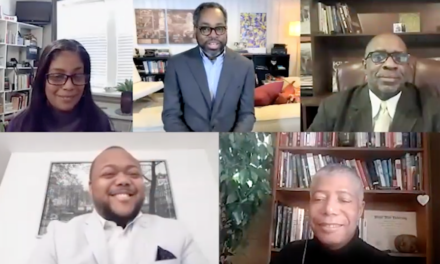 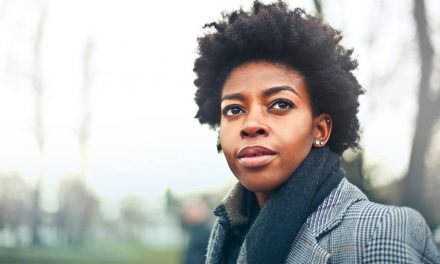 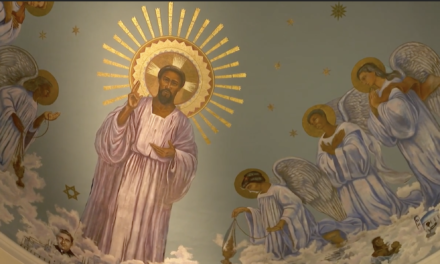