Host Stephen Henderson sits down with the Greater Grand Rapids NAACP President Cle Jackson and John Sloan III, co-founder of Black Lives Matter Detroit, to discuss the impact of the tragic incident on the Grand Rapids community. Plus, they take a critical look at police relations with people of color, police reform and race relations and racial disparities in West Michigan. 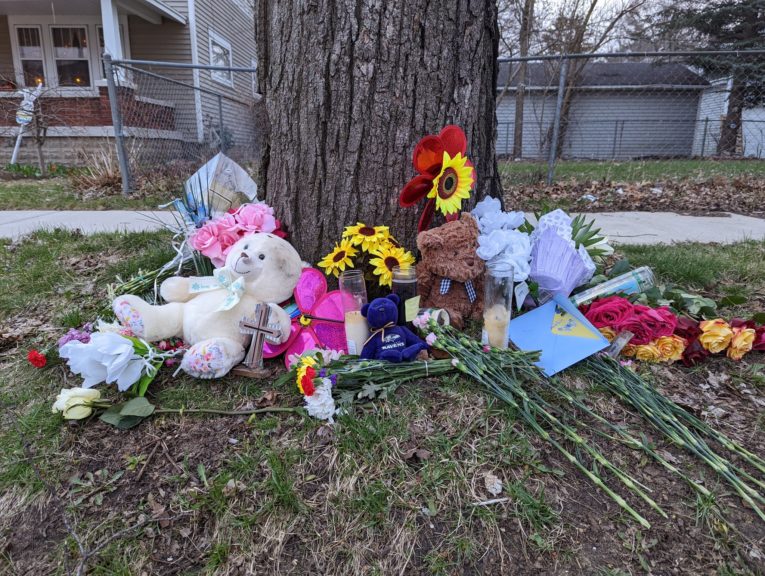 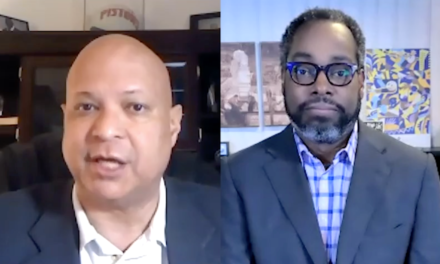 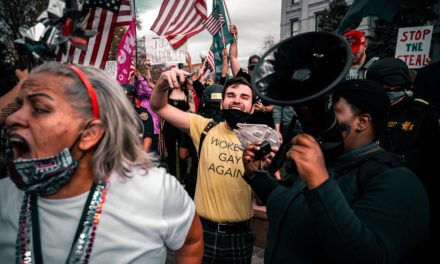 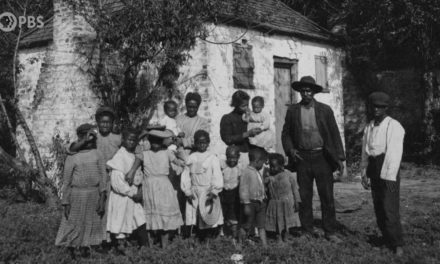 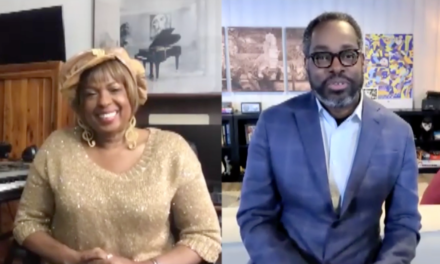