Every time a mass shooting occurs in the United States, the debate over gun control and ownership flares up. In the wake of the Oxford High School shooting, the discussion continues as American Black Journal host Stephen Henderson and Nolan Finley of the Detroit News talk about the aggressive strategy taken by the Oakland County Prosecutor, where Michigan stands on responsible gun ownership laws, and how gun owners can be part of the gun violence solution.

Stephen Henderson, Host, American Black Journal: So Nolan, every day it seems we learn a little more about the circumstances that led to Ethan Crumbly going to school with a gun and shooting his classmates. This, I think from the beginning has looked really different than other shootings. And the response, I think, is shaping up to be really different, too.

Nolan Finley, Editorial Page Editor, The Detroit News: Well, I mean, Karen McDonald, the prosecutor out there, is taking a very aggressive approach and not one tried so much by other prosecutors in previous shootings in that she has charged the parents and she now is also going after school officials. And that’s never happened. There has been a few cases, three or four prosecutors have gone after the adults not involved in the shooting but considered to have enabled the shooting. This is a very rare position she’s taken and under Michigan law she can do it because, maybe you know, while Michigan law usually doesn’t hold adults responsible or the gun owner responsible for acts committed with their weapon, in the case of school shootings it does. And that’s-that’s what she’s using here as sort of to make an example or to set a point. I don’t know how successful she will be, but it is again a more aggressive move than she’s seen, and Steve, I wrote a column earlier in this week that got a bunch of pushback. She’s also trying this 15-year-old as an adult. In Michigan you’re considered for criminal purposes, an adult at 18, and my position was that 15 is a long way from 18. And I just don’t think he should be tried as an adult.

Stephen Henderson: Yeah. You know, that’s a-that’s a really hard question to answer. And I think it challenges those of us who have been really critical of the criminal justice system for its treatment of minors, particularly kids of color. You go and look at the people who get tried as adults in the state of Michigan. Of course, it falls more heavily on black kids who are often thought of as more mature or more threatening than white kids. And we’ve been pushing for a long time to say, ‘look, this is wrong.’ But if it’s wrong for those kids, it’s got to be wrong for everybody, right?

Nolan Finley: With children, there’s a reason the law considers you a child until you’re 18. Your cognitive ability, your ability to put together rational thoughts and understand permanence, I think is much limiting. They could try this kid in a juvenile system and then reconsider it at 21 and sentenced him and as an adult if necessary.

Stephen Henderson: Yeah, I think that’s right. And then the other dimension here is this broader question of guns and gun ownership? I mean, the decision to charge the parents who in this case seem to have provided the gun, not just irresponsibly left it unlocked somewhere, but they bought the gun for him is one thing. But you know, I’ve said this before. Every gun that is used in the commission of a crime in this country was at some point bought in a legal sale, and it’s gone from legal space to illegal space. And we have not concentrated enough on heightening the responsibility for people who decide they want to own guns to say, ‘look, if this ends up in the hands of a criminal and they kill somebody, then you have to be held responsible for that.’

Nolan Finley: I couldn’t agree more, Steve. As a gun owner, as a very strong advocate for the Second Amendment, I do believe that a safe storage law should be passed in Michigan. 11 states have them. Michigan doesn’t. But if you’ve got guns, particularly, you got guns with a child and all, you should have to lock them up. I’ve got guns and all of mine are locked in a gun safe, and they always have been through my children’s growing up years, now with my grandchildren in and out of the house. It’s a simple thing to put a trigger lock on a gun or to lock them in a cabinet or a safe. You know, we concentrate on these big, dramatic situations where there’s a school shooting. 300 kids a year get killed accidentally, including many in the city of Detroit. Get killed accidentally when they find a loaded, unlocked gun and they shoot either themselves or another child. It’s a simple law we ought to be able to get consensus on.

Stephen Henderson: I actually think there’s maybe some opening here to-to get those kinds of changes enacted because of the implosion of the NRA. I mean, it’s weaker right now than it has been in the past. I’ve always said that the NRA is not an advocacy group for gun owners, so much as it was for the gun industry, which has really different interests. I think what you just said really does reflect what the majority of gun owners feel, which is that, look, they want to be responsible. They-most people try to be responsible. And it’s-it’s a threat to responsible gun owners’ rights when irresponsible gun owners let those guns go into dangerous hands. There’s no reason we can’t pass legislation that would address that.

Nolan Finley: And it’s not a slippery slope. And I think, you know, all rights come with responsibilities. And I keep telling gun owners, I keep saying this over and over, if you want to keep your Second Amendment rights, you’ve got to help be part of this gun violence solution. Because every time something like this happens, people go after our guns. And so responsible gun ownership is key to maintaining the Second Amendment, and we can get the Legislature to respond to that. I think we could pass important legislation this time. 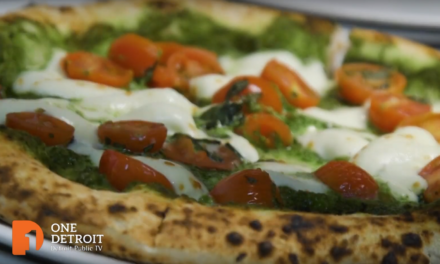 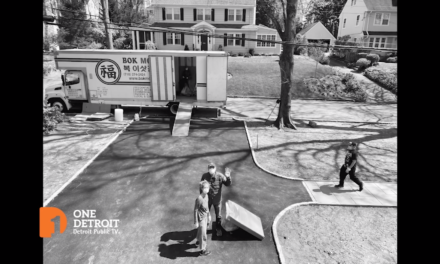 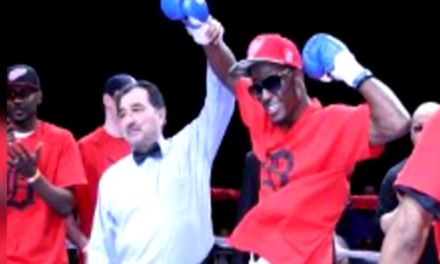 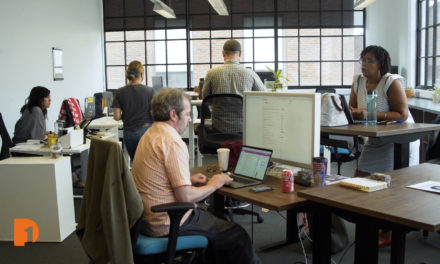 From newscasts to podcasts: Are consumers’ media diets changing?