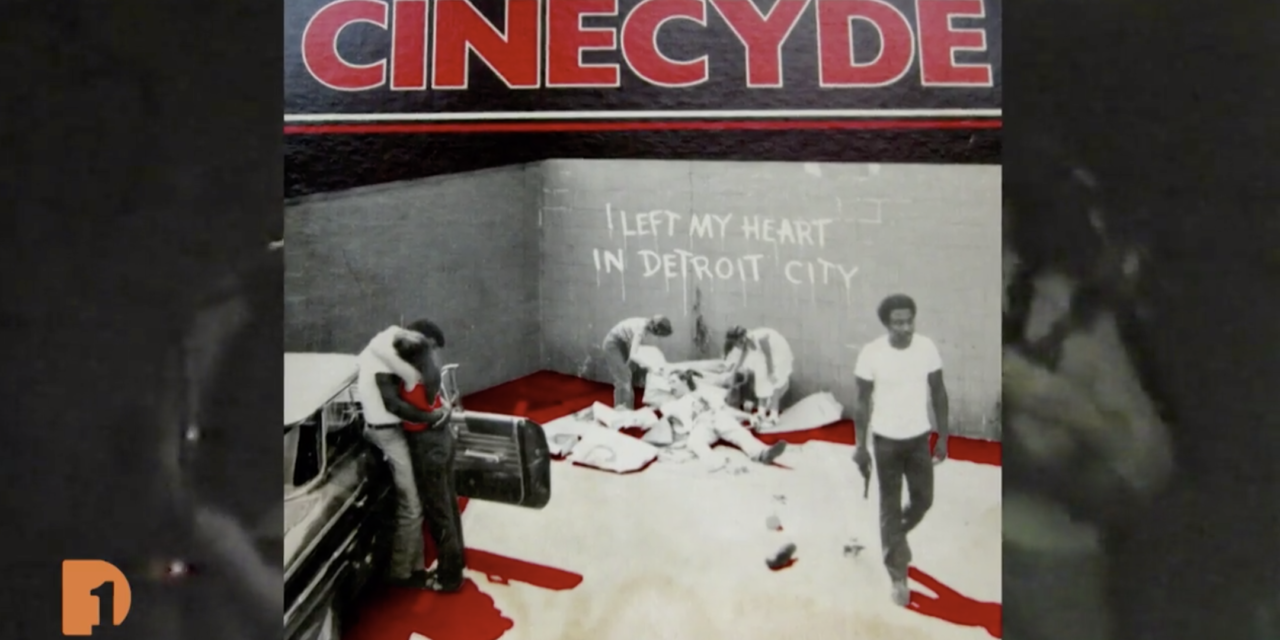 Growth, diversity and community. The Interlochen Center for the Arts hosted performances from more than a dozen students to celebrate the completion of a 30-year campus master plan that has transformed the school from a summer music organization to a year-round multidisciplinary global arts and education institution. One Detroit’s Christy McDonald discussed the organization’s evolution with Interlochen President Trey Devey.

At the Irwin House Gallery in Detroit, Gallery Director Misha McGlown works to curate, promote and support local artists, which is why McGlown decided to host Detroit-based artist Jonathan Harris‘ exhibit “TRIPTYCH: Stronger Together,” at the gallery. The exhibit also featuring emerging artist Crystal Starks-Webb and pyrographer Terrell Jahaun Anglin, who bring sincere depictions of family as royalty and historical think pieces around popular figures’ spouses into the gallery space. Harris’ work itself focuses on the social commentary of experiencing and living in America as a Black person.

One Detroit’s Bill Kubota sat down with the three artists to hear how this exhibit came together, the meanings behind each of their pieces of work, and what it means to support local artists.

One Detroit’s Chris Jordan sat down with the band to talk about the early era of Detroit’s punk scene, and early singles like “Gutless Radio” from 1977. They discuss the band’s latest album, out of eight, “Vegetable Or Thing,” an album they finished during the pandemic, and the evolution of the band’s sound nearly 40 years since their inception.

Plus, we close out the show with Sabrina Nelson’s moving performance of “Molting” for Detroit Performs: Live From Marygrove. 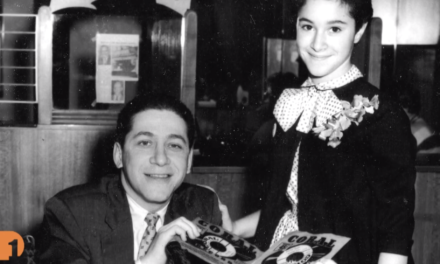 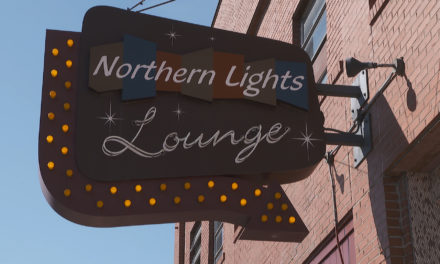 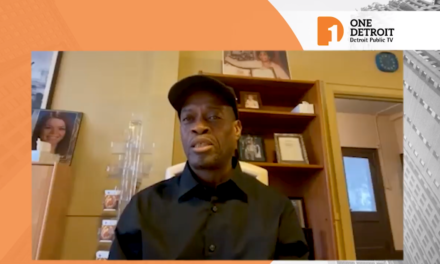 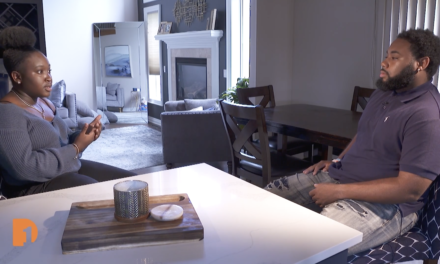