How has the shift to remote and hybrid work impacted downtown Detroit’s vibrancy? Has the pandemic upended the notion that downtowns thrive on in-office workspaces and large company headquarters?

As Detroit continues its return to work efforts, and employers realize what their post-pandemic strategy may be, One Detroit contributor Nolan Finley, of the Detroit News, sits down with Eric Larson at the 2023 Detroit Policy Conference to have a conversation about the ongoing shift in the way we work and how that’s impacting downtown Detroit’s vibrancy.

They talk about what may happen to several now- or soon-to-be-vacant office buildings downtown as companies downtown their physical workspaces, and the opportunities that Detroit is realizing through additional investments in hotel and visitor accommodations. Plus, they discuss the challenges businesses have faced throughout the pandemic, including a lack of foot traffic that extends into the present day and the inability to find workers.

“We need more residential to attract— the millennial-aged resident has more than doubled downtown in the last decade,” Larson said about the number of young professionals wanting to live in downtown Detroit versus the number of residences available to them.

In his 30 years of real estate experience, Larson has developed, financed, owned, and managed over $3 billion in Detroit real estate, including the Renaissance Center, Little Caesar’s Arena, and The A. Alfred Taubman Center for Design Education. 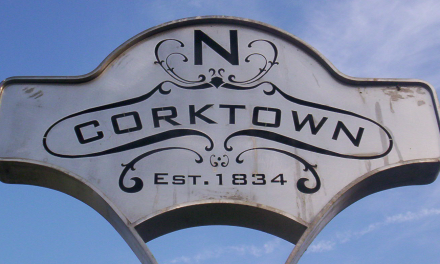 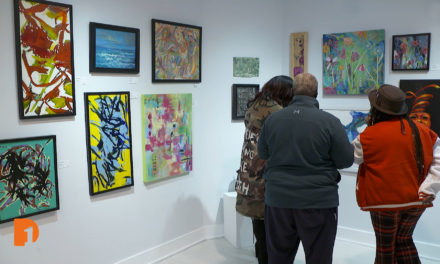 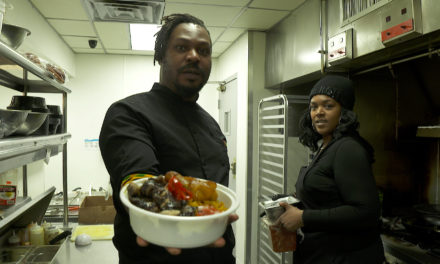