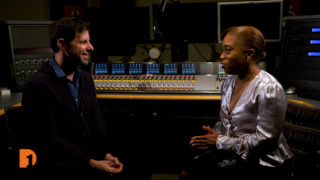 WRCJ radio host Cecelia Sharpe talks with Detroit Opera Artistic Director Yuval Sharon about the opera’s one-night only performance of “Aida in Concert” on Dec. 30, 2022. | Photo by One Detroit

For One Detroit, WRCJ radio host Cecelia Sharpe sat down with Sharon ahead of the one-night only performance to talk about what people can expect from Aida in Concert, the fresh take he’s brought to opera in the modern day, and what’s on the horizon for the Detroit Opera in 2023. 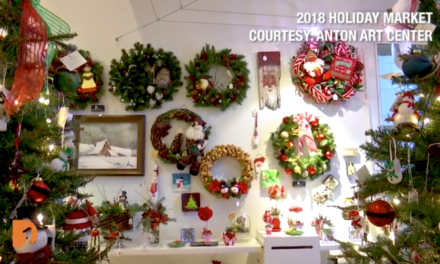 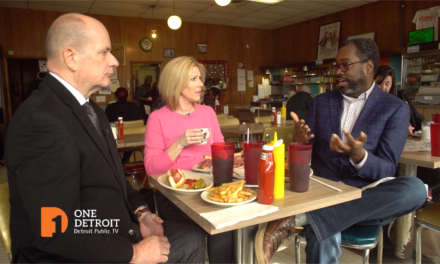 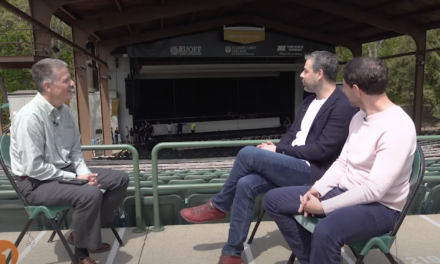 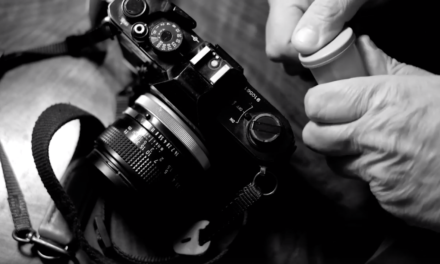