Detroit’s rich history of boxing around the city has produced numerous champions including Joe Louis, Thomas Hearns and Hilmer Kentry to name a few. Whether at the famous Kronk Gym, where it originally sat on McGraw Avenue in Detroit, or at the city’s Golden Gloves Tournament, Detroit has been a training ground for some of the best amateurs and professionals in the sport of boxing. 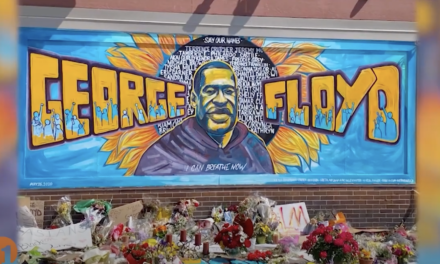 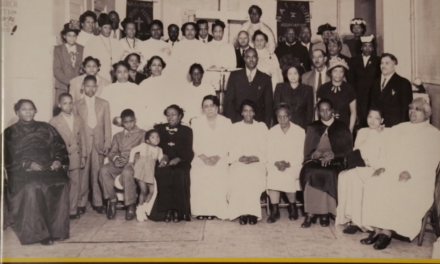 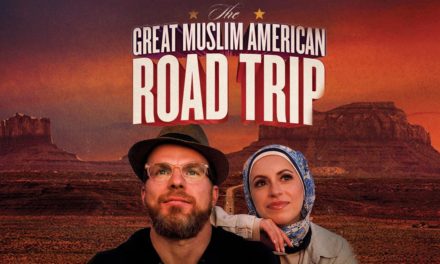