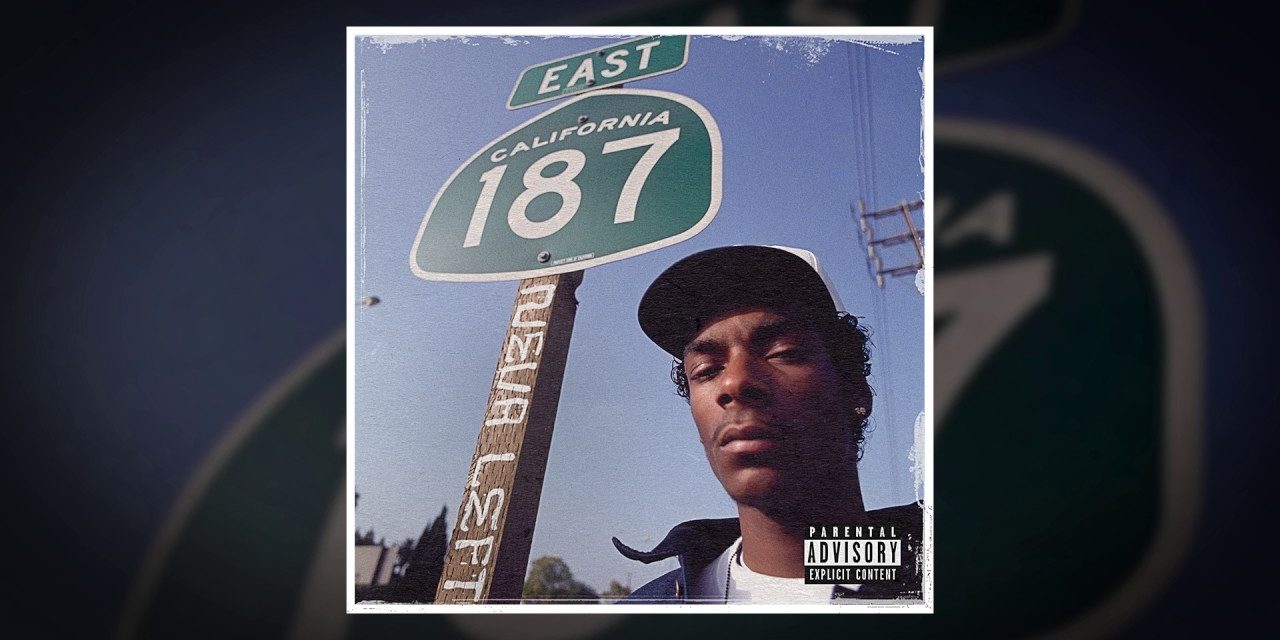 It’s been 25 years since a young rapper named Snoop Dogg burst onto the scene with his first album. Since then, he’s built a resume that includes film, television, internet projects, and charitable work in the community. His latest venture is a stage musical titled, “Redemption of a Dogg” and will take on a 10 city tour. Stephen Henderson talks to Snoop about the upcoming play. 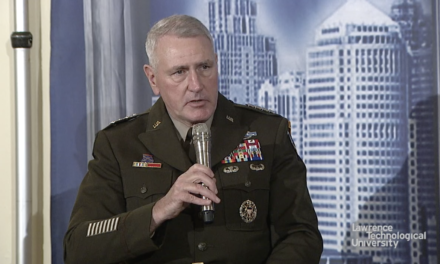 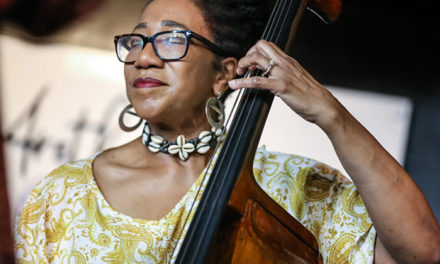 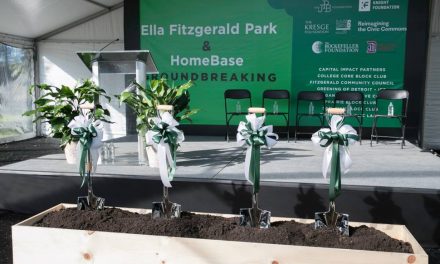 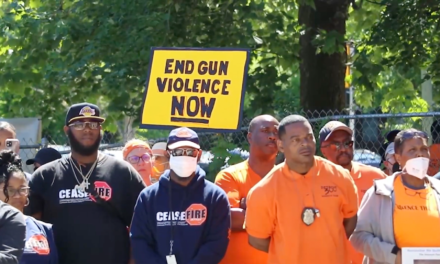