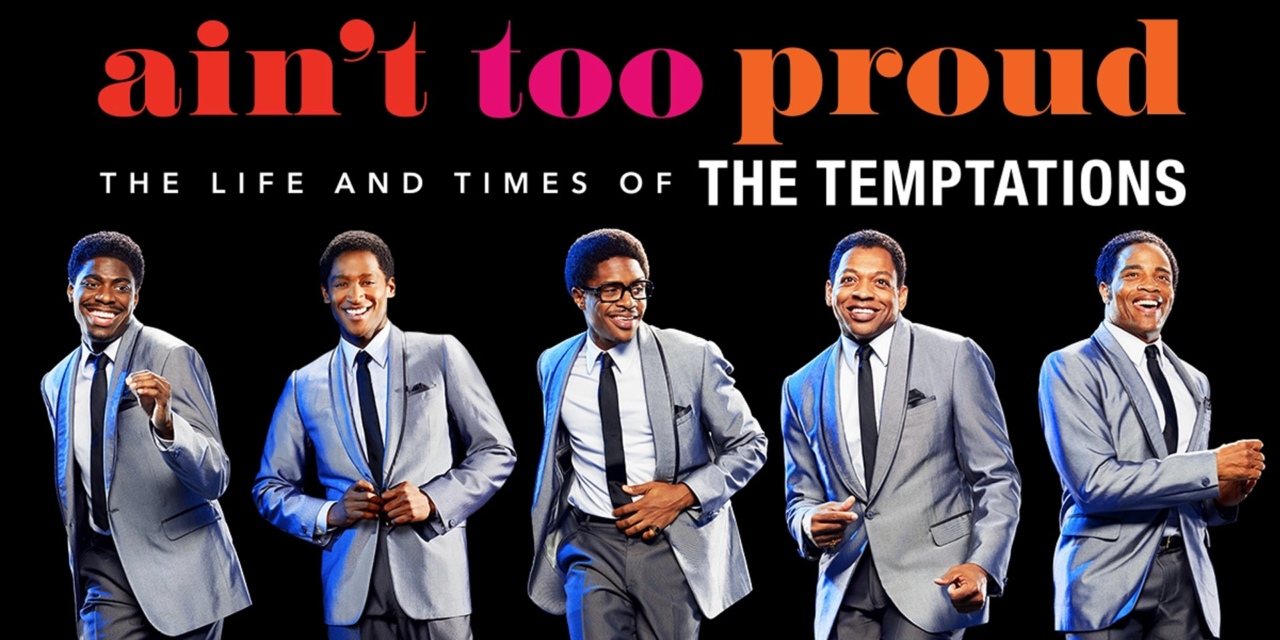 Playwright Dominique Morisseau Brings ‘Ain’t Too Proud’ Musical to Detroit, Where it All Began

“Ain’t Too Proud: The Life and Times of The Temptations,” the electrifying musical written by playwright Dominique Morisseau about legendary Motown group The Temptations, has taken center stage in Detroit, the city where it all began for the five singers. Dominique Morisseau, a Detroit native, has drawn inspiration from her hometown in “Ain’t Too Proud,” as well as her musical “Detroit ’67.”

The show tells the story of Motown’s premier male group as seen through the eyes of its only surviving original member, Otis Williams. The musical won a Tony Award for best choreography and received several other nominations, including two nods to Morisseau for her writing.

“American Black Journal” host Stephen Henderson sits down with Morisseau to talk about the success of the musical, its time on Broadway cut short by COVID-19, and the significance of bringing the show to Detroit. They also discuss the challenges and successes of African American-focused musicals and plays.

Detroit is a city that’s filled with many firsts, including being home to the nation’s first black-owned and operated television station, WGPR-TV 62. WGPR-TV 62 went on the air in 1975 and launched the careers of several African American media professionals before being sold in 1995. The TV station’s legacy hasn’t dwindled since leaving the air, however. Today, the former site is used as a broadcast museum founded by the WGPR Historical Society, and next month the group is hosting a major fundraiser celebrating minorities in the media. 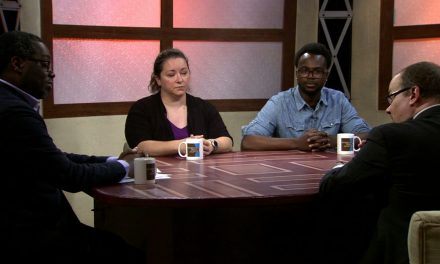 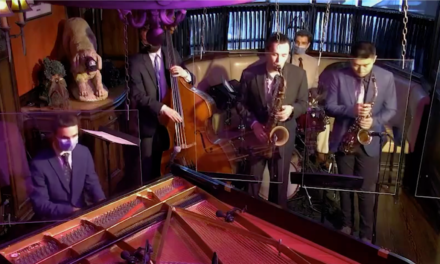 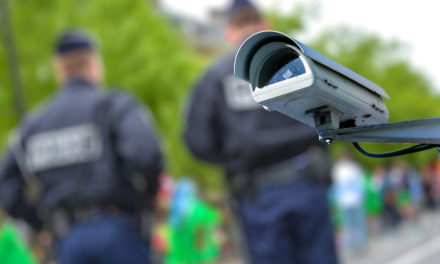 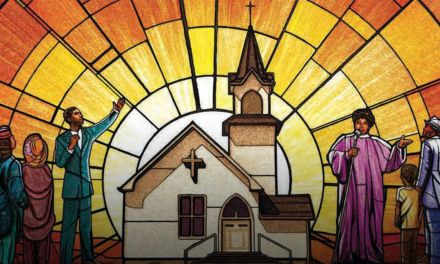