Stephen gets all of the details on the new virtual format for this year’s 41st Annual Detroit Jazz Festival. Chris Collins, president of the Detroit Jazz Festival Foundation, talks about the decision to go ahead with the Detroit tradition minus live audiences, and Jasmin DeForrest from presenting sponsor Rocket Mortgage talks about the changes and the event’s importance to the city. Also, we’ll see a performance from this year’s winning jazz band in the Collegiate Combo Competition.  Plus, University of Michigan’s Director of Choirs, Dr. Eugene Rogers, sits down with Aaron Dworkin of Arts Engines for a conversation about the powerful choral work that pays tribute to African American men killed by police or other authority figures. 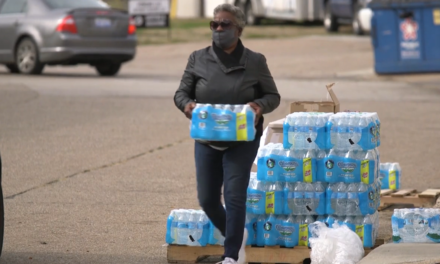 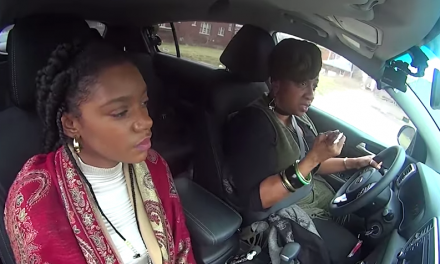 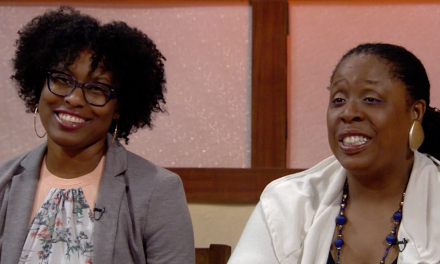 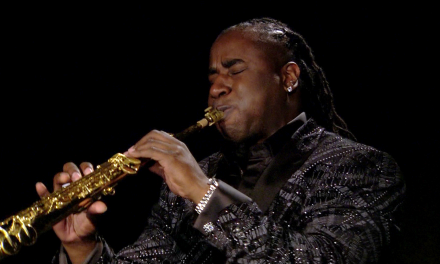