On the next American Black Journal, Minnesota Attorney General — and Detroit native — Keith Ellison talks with Stephen about leading the prosecution of former Minneapolis police officer Derek Chauvin for the murder of George Floyd.

Ellison explains why he is advocating for a more severe sentence for Chauvin, and he offers his thoughts on police reform and accountability in this nation going forward. Plus, Ellison reflects on his own upbringing here in Detroit.

Also, Stephen talks with longtime radio journalist Vickie Thomas about her retirement from WWJ Newsradio 950AM after a 30-year career covering the city beat. Thomas looks back at how radio and journalism have changed over the years, and she talks about her next chapter as Communications Director in Detroit Mayor Mike Duggan’s administration. 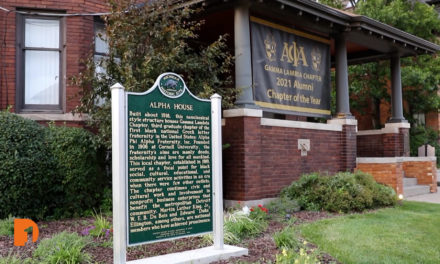 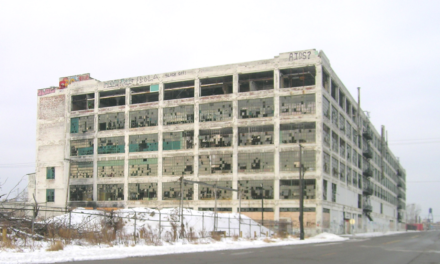