On the next American Black Journal, we’ll get a preview of the 39th Annual Detroit Jazz Festival Presented by Quicken Loans over the Labor Day weekend.  Stephen gets all the information you need  — from this year’s artist lineup to the economic impact on the city of Detroit to the festival’s year-round efforts. Plus, we’ll have a video performance from jazz bassist Marion Hayden and other musicians performing at this year’s festival. 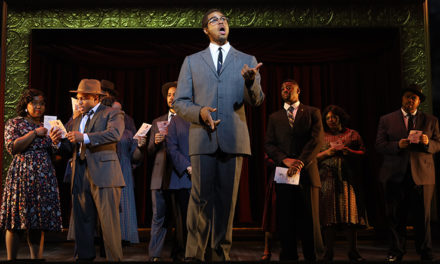 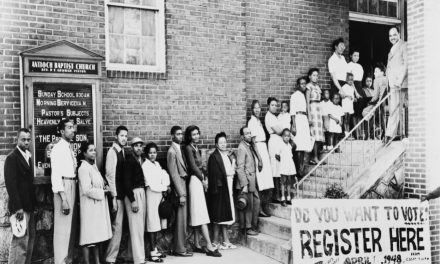 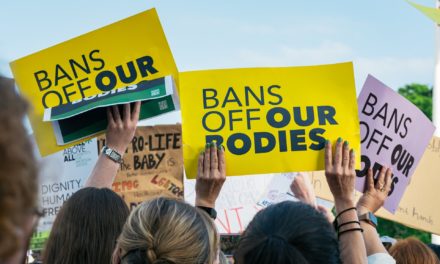 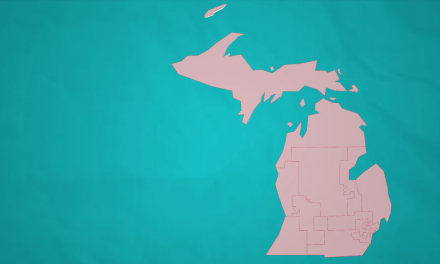