A new program, The Good Jobs Now program, from the grassroots organization Detroit Action is working to make employment accessible for returning citizens as well as low-income and housing-insecure residents.

The percentage unemployment rates among working-age Black, white, male and female demographic groups who have been formerly incarcerated compared to their peers in the U.S. general population. Data gathered from the Prison Policy Initiative.

One Detroit producer and Future of Work host Will Glover sits down with Detroit Action Executive Director Branden Synder to learn more about the organization’s Good Jobs Now program and how it’s paving the way for returning citizens to participate in Detroit’s resurgence.

They talk about how Detroit Action and partner organizations — Michigan Liberation, Michigan United and others — help train returning citizens for the future of work, what can be done by lawmakers to strengthen hiring equity and justice, and how employers can create opportunities for returning citizens to join their workforce as the economy rebounds from COVID. 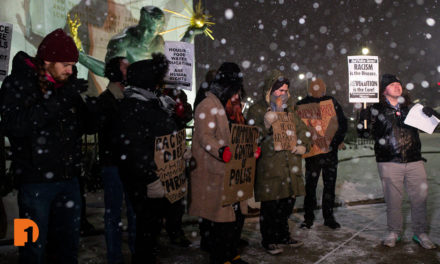 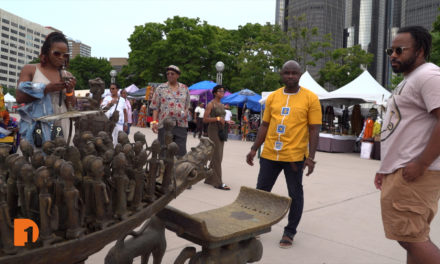 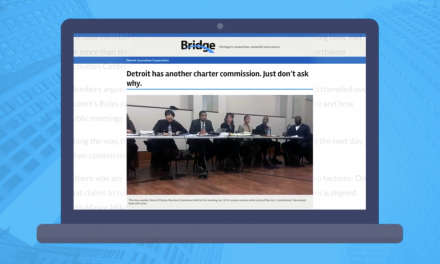 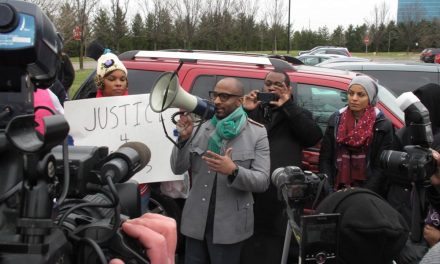