The critically-acclaimed ‘da Kink in my Hair’ musical by Trey Anthony has returned to Toronto for its 2oth anniversary production. The musical is produced by TO Live and the Soulpepper Theatre Company, directed by Soulpepper Theatre’s Weyni Mengesha, and features several of the original cast members from 20 years ago, including One Detroit Arts & Culture host Satori Shakoor. It originally appeared at the Toronto Fringe Festival in 2001.

The musical is told from the perspective of the main character Novelette Campbell, the owner of a hair salon in Toronto’s Caribbean-Canadian community Eglinton West, whose magical hands allow her clients to dig deep and tell their unforgettable stories of love, hope, survival and redemption. One Detroit Arts & Culture guest host John Sloan III caught up with Shakoor during the production’s run at the Bluma Appel Theatre to talk about how performances are going and what it means to her to be involved in this 20th-anniversary production of the musical.

One Detroit Arts & Culture producer Sarah Smith sat down with Florkowski and several actors involved with “In Search of a Christmas Carol” to talk about youth theater’s mission to produce theatrical performances while also giving youth a place to improve their speaking, reading, dance, music and life skills, as well as their self-expression and confidence. “In Search of a Christmas Carol” runs through Dec. 18 at the Motor City Youth Theatre in Livonia, Michigan.

As they prepare for a new crop of maple syrup in the new year, One Detroit contributor AJ Walker joins the Detroit Sugarbush Project members — David Pitawanakwat, Dr. Shakara Tyler and Alexis Chingman-Tijerina — for a day in Rouge Park collecting sap to learn more about the process of making maple syrup and how the group has been trying to revive the cultural tradition. Plus, Antonio Cosme, of the National Wildlife Federation, explains how projects like this are helping to provide a sense of healing for communities of color.

The history of Hinduism: The third-largest religion in the world | Religious Diversity Journeys Series 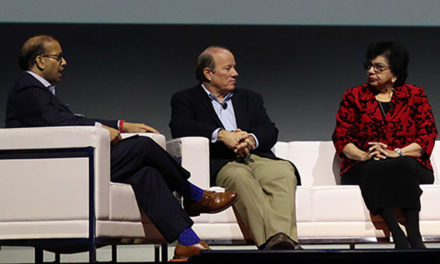 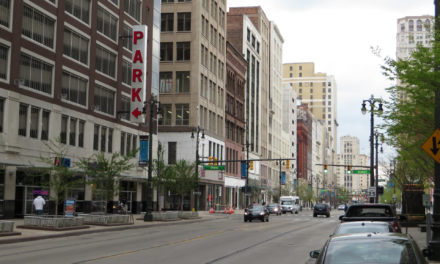 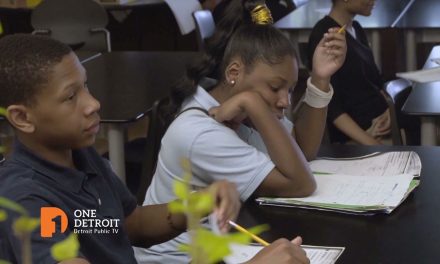 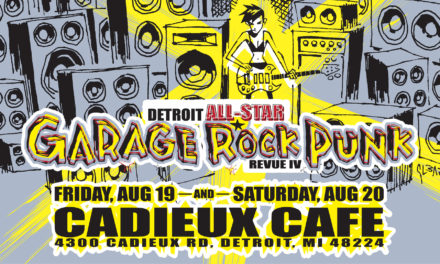