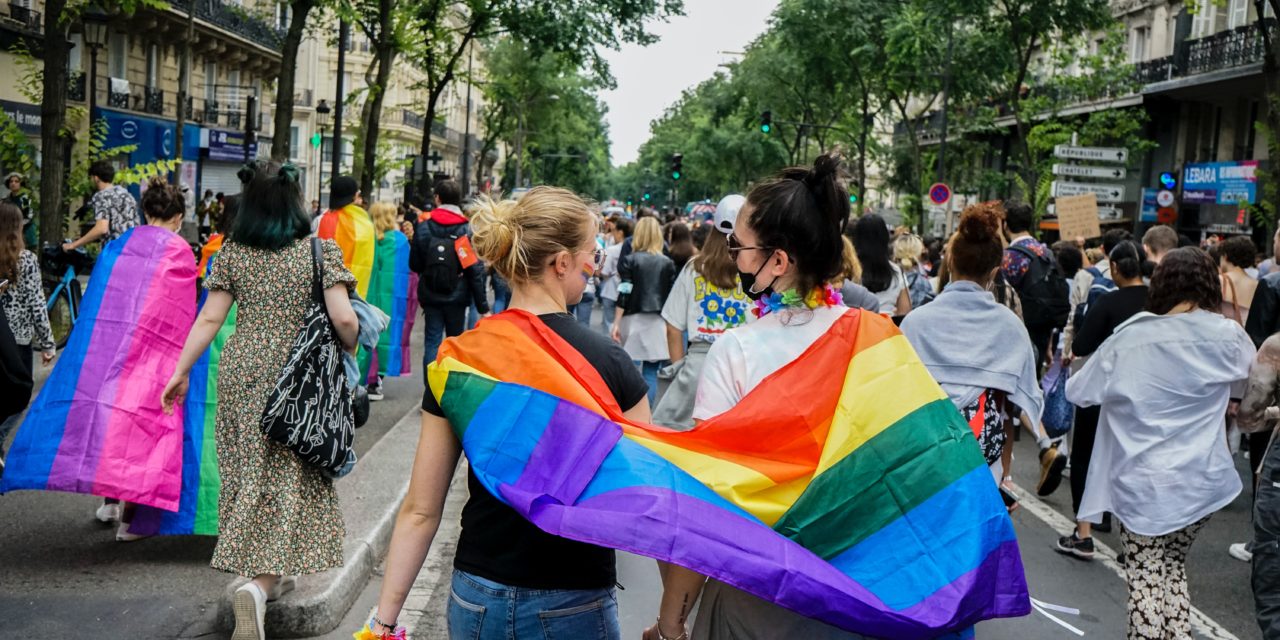 Since its inception, One Detroit has shared stories that bring value and context to our audience’s daily lives. The One Detroit team now re-shares some of these impactful stories in a series of “Best Of” episodes. Tonight, One Detroit presents ”Best Of: A Celebration of LGBTQ+ Pride Month” featuring the story of “Considering Matthew Shepard,” the Kristi Faulkner Dance Group and more.

Matthew Shepard was a 19-year-old college student attending the University of Wyoming who was brutally murdered in a hate crime for being gay. The choir’s performance displays a musical response to Shepard’s death, the hate crime, and his legacy. The production was filmed in partnership with the university’s School of Music, Theatre and Dance as well as the university’s Museum of Art.

One Detroit’s Zosette Guir sits down with University of Michigan Chamber Choir Conductor Eugene Rogers to discuss the choir’s recent performance of the oratorio “Considering Matthew Shepard.” In honor of Pride Month, One Detroit revisits the conversation.

When Dan Moen and Joe Hunter first met at Macomb Community College, where they were art students, it was not love at first sight. Over time, however, the romantic sparks flared. Over the couple’s now decade-long relationship, they have been through many adventures and creative pursuits, but one of the biggest moments of their relationship was Dan’s search for his birth mom.

Dan, an adoptee from the Philippines, grew up in the Romeo area in a loving family with a close-knit group of friends, but something always felt off for him. With Joe’s love and support, Dan kept looking for his biological family even when the search seemed futile. For Pride Month, we revisit the couple’s conversation One Detroit and WDET Radio about Dan’s search and what they’ve learned from each other along the way.

“Hedwig and The Angry Inch” tells the story of Hedwig Schmidt, a genderqueer, punk rock singer from East Berlin who, after undergoing a mismanaged sex change operation, tours the United States with her band. The play ran from Feb. 6 – 29, 2020 in Ant Hall at the Planet Ant Theatre in Hamtramck, courtesy of the Detroit Public Theatre.

Ahead of the Detroit Public Theatre’s production, actors from the play and director Courtney Burkett, who is also the co-artistic director of the theatre, join One Detroit to discuss “Hedwig,” trans visibility and the importance of the play’s message still today. Plus, Burkett shares why the Detroit Public Theatre chose the Planet Ant Theatre as a venue, for added authenticity.

At the forefront of the Kristi Faulkner Dance company, a queer-identified dance company based in Detroit, is a focus on embracing queerness and showing what makes us all human in ways that are relatable, yet sometimes uncomfortable. It’s a message that shines through the dance company’s performances.

In 2019, the Kristi Faulkner Dance Company teamed up with the Ruth Ellis Center for a performance in Ant Hall at the Planet Ant Theatre in Hamtramck. The “Detroit Performs: Live from Marygrove” team spoke with Founder and Artistic Director Kristi Faulkner, as well as the show’s dancers, to discuss the performance and what it means to be part of the LGBTQ+ community today. 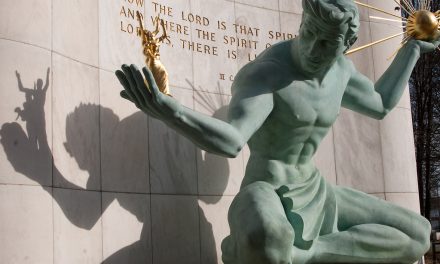 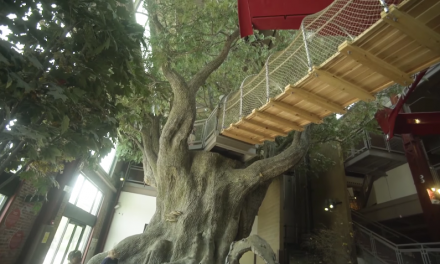 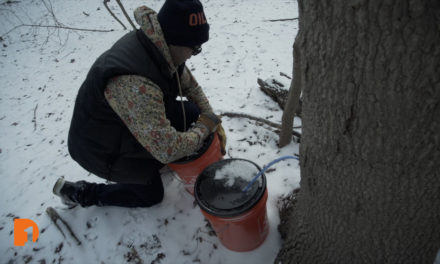