Thirty years ago, on November 5, 1992, Malice Green, an unarmed Black man, was killed by two white Detroit police officers after the officers approached Green in his parked car on the city’s west side.

Green’s murder quickly rose into the national spotlight as a symbol of police brutality, much like the police beating of Rodney King a year earlier in Los Angeles which resulted in heightened racial tensions and rioting after the officers involved in that case were acquitted.

On the 30th anniversary of Green’s tragic death, “American Black Journal” dedicates this episode to looking back at the murder, as well as the court case and convictions that followed.

Host Stephen Henderson sits down with Wayne County Prosecutor Kym Worthy for an in-depth conversation about Malice Green’s murder and her successful prosecution of the two officers, Larry Nevers and Walter Budzyn. At the time, she was an assistant prosecutor and the high-profile case thrust her into the national spotlight.

Henderson and Worthy talk about the controversial decision to charge the officers with murder and the backlash Worthy received, particularly from other police officers. She recalls the reaction of then-Mayor Coleman Young, her impressions of the jurors, and how the late Detroit cable television owner Don Barden played a role in making sure Detroiters could watch the officers’ trials for free on television.

Additionally, they discuss the state of the Detroit Police Department today and the recent fatal police shooting of 20-year-old Porter Burks, who was experiencing a mental health crisis and armed with a knife when officers responded to emergency calls from his family. 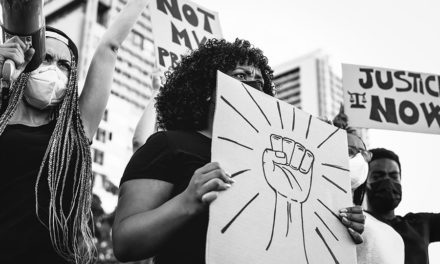 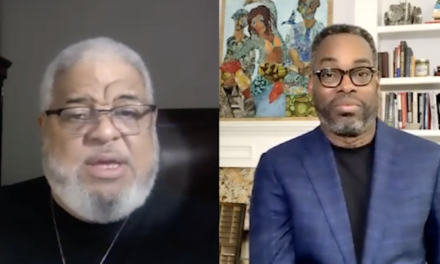 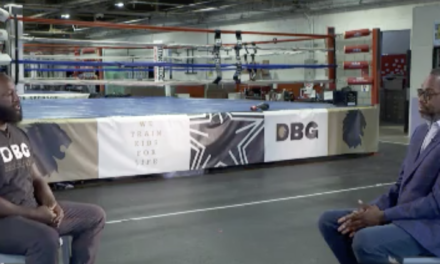 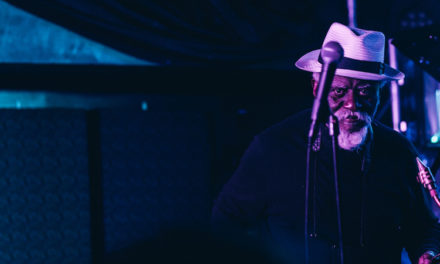