It had a name change, has dealt with racially charged controversy and is preparing to celebrate being around for a century. “American Black Journal” producer AJ Walker visits St. Charles Lwanga parish, formerly known as St. Cecelia Church, for a wide-ranging discussion with its pastor, Fr. Theodore Parker, as the parish prepares for its 100th-anniversary celebration.

The two talk about the history of Black Catholicism, St. Charles Lwanga parish’s name change and the controversy that ensued after the church revealed a painting of a Black Christ in the 1960s.

AJ Walker: St Charles Lwanga Parish has been a staple in Detroit for a long time, and inside of this beautiful church you will find Father Theodore Parker, who has been presiding over this holy place for over two decades. Originally from New York, Father Parker has seen a lot of changes in his new home, Detroit, and his parish.

Fr. Theodore Parker, St. Charles Lwanga Parish: The Parish, when I came here in 2001, probably had about 600 people here at the time. You know, during those years, we went through lots of things. First, the collapse of the economy in Detroit, you may recall that happening. Many of our people moved to Texas and other places. And so, our congregation really dwindled down during those years. We have maybe 225, 250 people here now at the most. And so, it’s difficult for 250 people to really make an impact.

AJ Walker: Father Parker says, it’s difficult to make the impact that this African American church once made with dwindling numbers, because it takes many people to do the work of the church and help it grow.

Fr. Theodore Parker: In our culture today, when it comes to real strong membership, there are few people who really provide that anchor so that the parish, in our case, this parish, keeps going.

AJ Walker: According to Pew Research, there are some 51 million Roman Catholics in the United States, but African Americans only make up about 4% of Catholic adults.

AJ Walker: What are some of the biggest challenges to recruiting African Americans to the Catholic Church?

AJ Walker: You said Rome was the center of Roman Catholics. I don’t, I feel like a lot of African American people may not connect with that. If the center of our religion is in Rome where people are white, we tend to, at least these days, be looking for images that we can connect with.

AJ Walker: So do you find that that is part of a challenge as well?

Fr. Theodore Parker: Oh, definitely is. It definitely is. There’s a black Christ that’s painted in the amps of our church that goes back to 1967-1968, I think. Mr. Davon Cunningham painted that picture here as a result of the parish making a real change. And the real change was, that this is becoming more and more an African American neighborhood. And as an African American neighborhood, you know, it should reflect, it should reflect the people.

AJ Walker:  However, not everyone feels this sentiment. Father Parker says this mural of a black Jesus on the ceiling of the parish caused serious controversy when it was displayed in the 1960s.

Fr. Theodore Parker: Jesus was not Swedish, and Jesus was not German. Many of the pictures that we have of Jesus are painted by German artists, and people paint Jesus the way they are. This particular painting back here was given to me by an inmate, when I was at Fishkill Correctional Facility, and everywhere I’ve gone, I’ve had that picture with me. Jesus is for everyone, Christ is cosmic.

AJ Walker: It’s not only the art that reflects the black roots of St. Lwanga Parish, it’s the very name itself. Father Parker says, that was changed when it merged with other Parishes in 2013 to reflect the people of this Parish.

Fr. Theodore Parker: We are a combination of other Parishes, you know, from St. Luke and St. Leo and of course, St. Cecilia. That was a name change that we had to get used to. I would say that everyone was happy about that. But it’s one way to have a new beginning. And we came up with different names and one of the names chosen was St. Charles Lwanga.

AJ Walker: In addition to the new name, Father Parker says they must find new ways to bolster membership and grow.

Fr. Theodore Parker: We really need to promote ourselves more. We have to, in some way, be able to get our young people to understand what the faith is again. That’s really difficult. And that’s what, I know a number of priests that I know, are constantly worrying about how do we do that and how do we really make an impact? 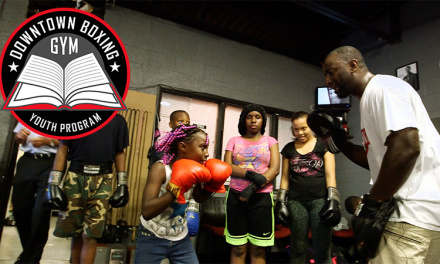 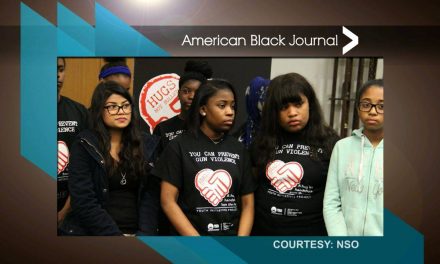 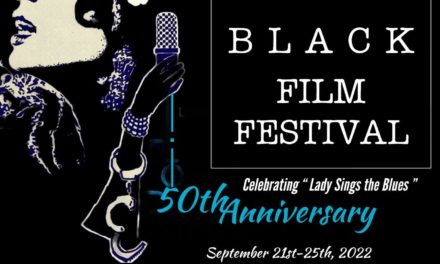 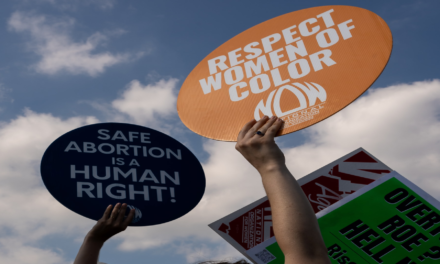