Each year for the past 14 years, Kresge Arts in Detroit, a local program under The Kresge Foundation, has recognized a local artist with the Eminent Artist award for their artistic works and community engagement. This year’s lifetime achievement of the arts award was presented to Olayami Dabls. American Black Journal Producer Marcus Green catches up with the Kresge Detroit’s 2022 Eminent Artist at his MBAD African Bead Museum on Detroit’s west side for a conversation about what influences his unique style of art.

As a visual storyteller and muralist, Olayami Dabls has received the annual award for the artwork he’s created in the city as well as the contributions, growth and vibrancy he’s brought back to the Grand River Avenue and Grand Boulevard intersection, where his museum sits.

Olayami Dabls, Founder, MBAD African Bead Museum, 2022 Kresge Eminent Artist: I’m a storyteller, which is a title that comes out of Africa or in most cultures who lived close to the land; they had people who told stories. The concept of being an artist is relatively new within the last maybe 500 years. Prior to that, each culture had people that were there, and their responsibility was to communicate through what that particular culture group called in symbols, their colors, and now today all of that has been thrown into one big pot and referred to as art.

But that term is deceptive because it’s not art, it’s more material culture than it is art. But when you talk about material culture, you’re actually talking about the culture group, the group themself, what they have left behind. And most cultures, that which would be defined as art, is destroyed if it does not serve that purpose. Because it’s made to solicit, engage an idea of our concept, and if that’s not achieved, no one would just keep it around because of the aesthetics of it. It’s my responsibility to remind people from which they came. And since I’m dealing with the African experience, it meant that for a period of, say, 500 years, our history, our culture has been deliberately ignored, destroyed, or claim by others.

Olayami Dabls: It was only when I discovered African material culture, and I had to figure out what will I be able to talk about without getting sidetracked with the people being afraid of what I’m trying to introduce them to; and that’s what it became in. There’s no difference in the use of beads, textiles, carvings, sculpture, mask and utilitarian items in Africa; they all serve the same purpose. So that’s why I gravitated towards beads. Now that I got these beads, how do I get people to take note? Even the display of the beads, I have to go through it and un-educate myself because we based everything we are doing based on a European model.

The European model says that, if you got a museum, things have to be presented in a certain way. You got to have captions, you got to have a staff to research the caption. So I had to deal with this idea, do I want to meet European museum standards? Or do I want to display these beads so people could see them? So I had to manufacture it, so others could see it without me saying a word and yet communicating with them. Then it dawned on me that the Europeans who traveled throughout Africa, all the things they deemed to be significant that they collected and stole or were given to them, there was no captions on these items.

Olayami Dabls: So, once I got over that hurdle, then I’m able to display the beads and where people can come in here and just enjoy the energy of having them around. I’m still, it’s still me, but I’m displaying who I am to people, so they can see what I know. So, I said, OK, I need some curb appeal. So, I got to put stuff on these buildings that would appeal to the palette of African people. So now I’m still using symbols, I’m using images that have been in our cultures for thousands of years. When I began to put these images on the building, I was attracting anyone who saw them. So, I say, OK, now I have all this information in me. I’ve spent 15 years at the African American Museum studying the history of Africans in this country, and I spent another 15 years studying the history of Africans on the continent.

I’m not so much concerned about legacy, as I am as impact and influencing people during my own lifetime. My concern is to make sense out of the nonsense stuff that I am in and I’m beginning to figure my way out of. And I know that someone else will be able to unwrap some other information. It is a continuation; it took us about 400 years to get here. But each generation moves us even closer back to from which we came. There’s nothing else around here like this. That means that it found a place in the community, and it coexists with everything around it. 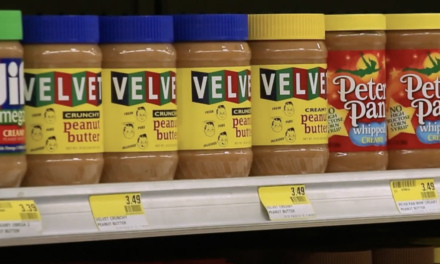 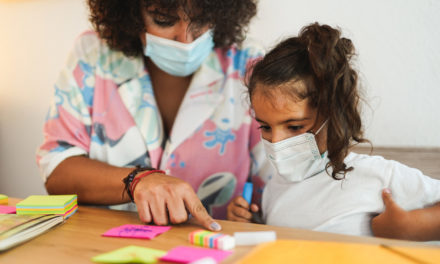 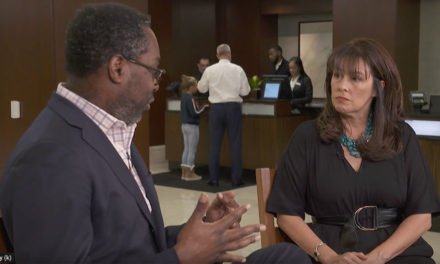 Education in Michigan, an Interview with Amber Arellano 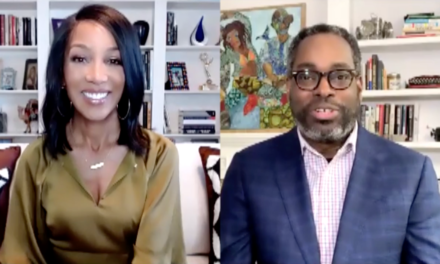