Forty years ago, the Detroit nonprofit Coalition on Temporary Shelter (COTS) started in the basement of the old St. Peter’s Episcopal Church with the mission to help individuals experiencing homelessness get off the street. Over time, however, they began to notice a greater need to not just help individuals, but also families experiencing homelessness. Now, still standing four decades later, COTS celebrates its 40th anniversary of providing support for homeless people in need.

Coalition on Temporary Shelter CEO Cheryl Johnson joins “American Black Journal” host Stephen Henderson for a conversation about how the organization has evolved over the years to meet the changing needs of the community, and how its focus has shifted from not only providing temporary housing solutions, but also offering long-term strategies to help disrupt the cycle of generational poverty.

Stephen Henderson: Congratulations on 40 years of COTS. I think on the one hand, it’s a remarkable milestone and something to be really proud of. But on the other hand, it also suggests that we still have this profound need in our community and that we have not yet found a way to solve it permanently for enough people.

Cheryl Johnson, CEO, COTS: Yeah, it is. And thank you for the congratulations. I love to say that out of those 40 years I’ve been with the organization for 32.

Cheryl Johnson: So to be able to see a full generation and we can talk a little bit about how that has evolved and what we see in the future. But the issue, we don’t talk about it in terms of homelessness anymore. We talk about it in terms of generational poverty. Because really, at the root of all of that, we have to tackle that piece of it in order to address homelessness.

Stephen Henderson: Yeah. So let’s go back to 40 years ago and compare what the problem looks like then to what it looks like now and what the organization was doing then versus what it’s doing now.

Cheryl Johnson: Yeah. So, back in ’82, it’s basically a group of clergy and community folks that came together to say, hey, there’s an issue basically at that time with single folk on the street, like, how do we address that? And in the basement of Old Saint Peter’s Episcopal Church, right across from old Tiger Stadium, COTS started and its Coalition on Temporary Shelter, that was the legal name of it with really getting these single folk off the street.

Cheryl Johnson: Over time, we began to see something very different, and that is whole families like parents and children now who are experiencing homelessness. You know, many sleeping in their cars in other places where they should not be sleeping. And then today, you see now a totally different view of what that looks like even across our country.

Stephen Henderson: Yeah. The idea, though, of trying to address it from a systemic context, I think is a really important point to go back to because you know, it’s I think people don’t understand all the time that people can move in and out of this issue and that that is what you see over time. Multi-generational struggle with home insecurity, with the inability to keep your family in one place.

Cheryl Johnson: And that’s exactly what it is. And what resulted in us transitioning about eight years ago from serving what we say homeless folk to really laser focusing on families was the fact that we began to hear what I call a narrative from folk.

Cheryl Johnson: So that was one issue. The other issue was we saw more than two generations. I remember seeing four great grandparent, grandparent, parent and child altogether. So that speaks to this ongoing cycle of not being able to address poverty.

Cheryl Johnson: So that’s when we decided to really kind of stop things and began to look at generational poverty and create a very different theory of change about how to move people into communities where they are now thriving and not, you know, caught up in this vicious cycle.

Cheryl Johnson: And so we really focus on these five areas of family stability, education, education career goals, employment and career goals. Health and well-being and economic mobility goals that they set. They are assets. They are able, with the help of coaching, to really move through this and have great generational impact.

Stephen Henderson: Yeah, I want to talk just a little about the pandemic and how much it set families back on this issue here in Detroit. I know that if you go to any neighborhood, you can see the impact that it had on families and again, on their housing security.

Cheryl Johnson: Yeah, so we are, I am saying this and I believe it to be a truth that we haven’t seen, like the real impact of that yet because right now courts are still behind. There was you know the moratorium on and folk were able to kind of stay put but across our country and Detroit is going to be hit really hard. You got prices of housing, rent’s just going through the roof. People cannot support that.

Cheryl Johnson: And a bit that we don’t talk about is the impact on our children. Our kids are not going to catch up, folks. And that’s a real thing. And so how do we mitigate that? And for kids that have already experienced homelessness, we’re already behind. There is this now increased gap of how do we address that and mitigate it? We can’t fix it. We’ve got to mitigate the impact of it.

Stephen Henderson: And that was going to be my next question, Was this impact on children and how you address that separately? I mean, the goals that you’re talking about are adult goals for head of households and people who are in charge. But this visit so, so hard on our kids. How do you and how do you get them to not repeat the cycle? Right.

Cheryl Johnson: Yeah. So our work really is two-generational. I mentioned those goals specifically around parents. However, our children, we have a youth coach who works particularly with our kids on things that matter to them. And so everything from their executive functioning. How they think, how they see themselves in the world, their goals and aspirations.

Cheryl Johnson: And believe it or not, kids are dreaming and they are thinking, like they actually want things. And so when you pair working with parents and the child together and I shouldn’t always say parents, it’s the adult person. Because our families now consist of grandparents, aunts, sisters, whoever, right?

Cheryl Johnson: And so we work with all families as long as it’s an adult person accompanied by our children. But our kids specifically have goals that they are creating for themselves. And working with a coach, that’s important. And their overall health and well-being is at the center of all of that. 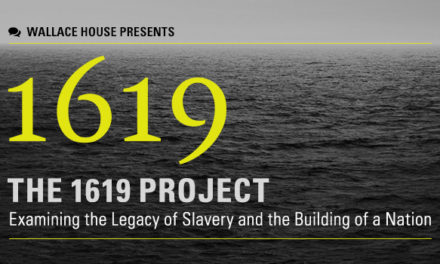 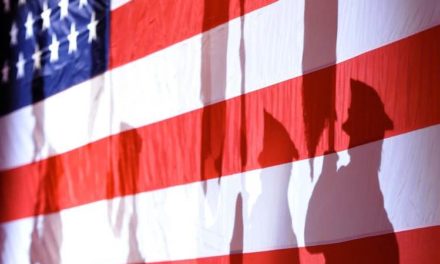 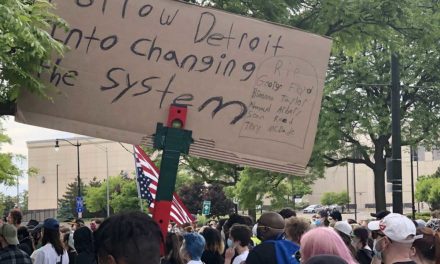 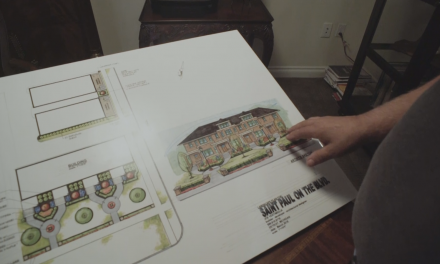