For decades, conversations surrounding the development of a transit system in Southeast Michigan have been heavily characterized as Detroit-centric. The lack of a robust transit system is a regional issue. In Macomb, Oakland, Washtenaw and Wayne counties, employers struggle to attract and retain workers who rely on public transportation. As the results of the Amazon HQ2 bid confirmed, nationally competitive development opportunities will continue to pass by the region if this longstanding issue is not solved.


MiWeek's coverage of the Mackinac Policy Conference 2018 is sponsored by: 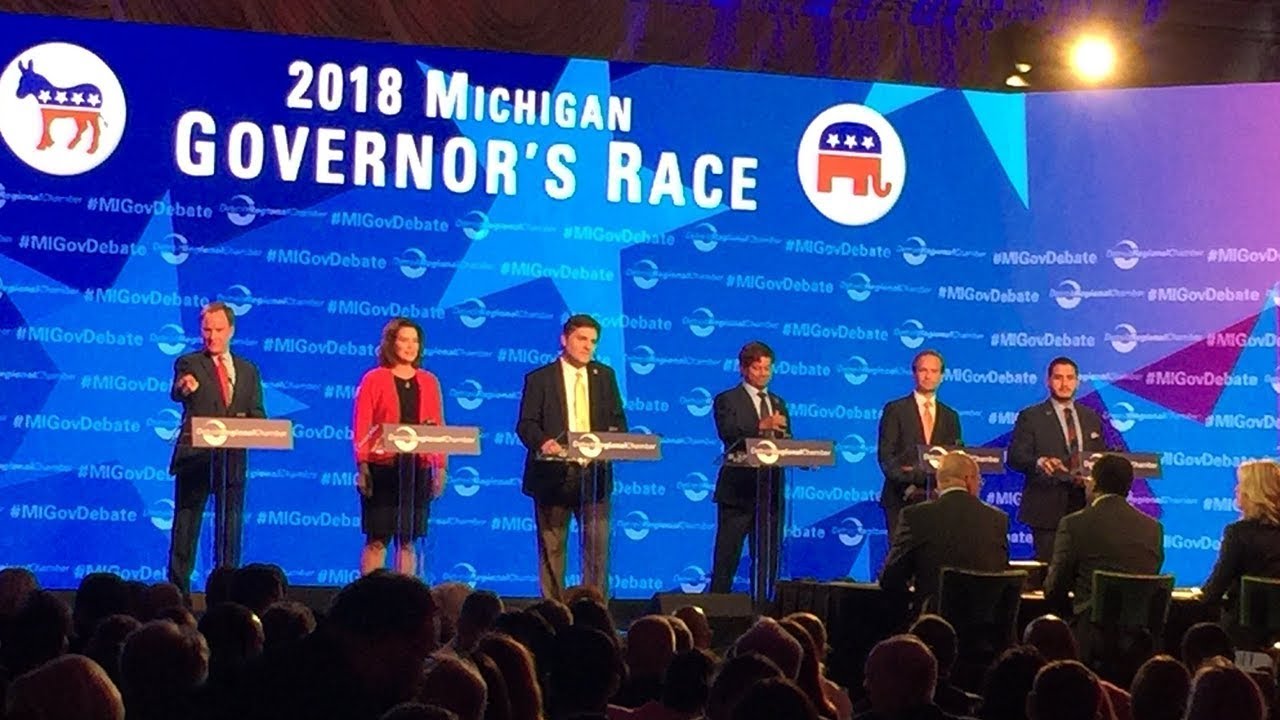 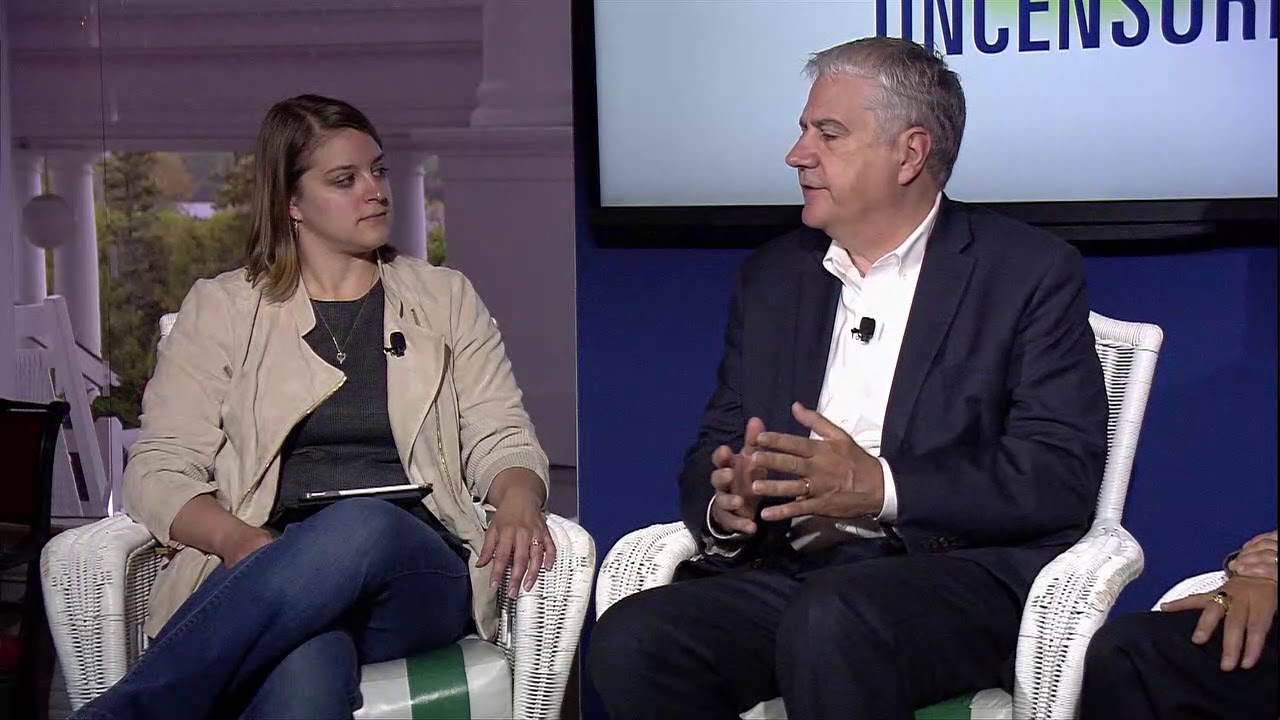 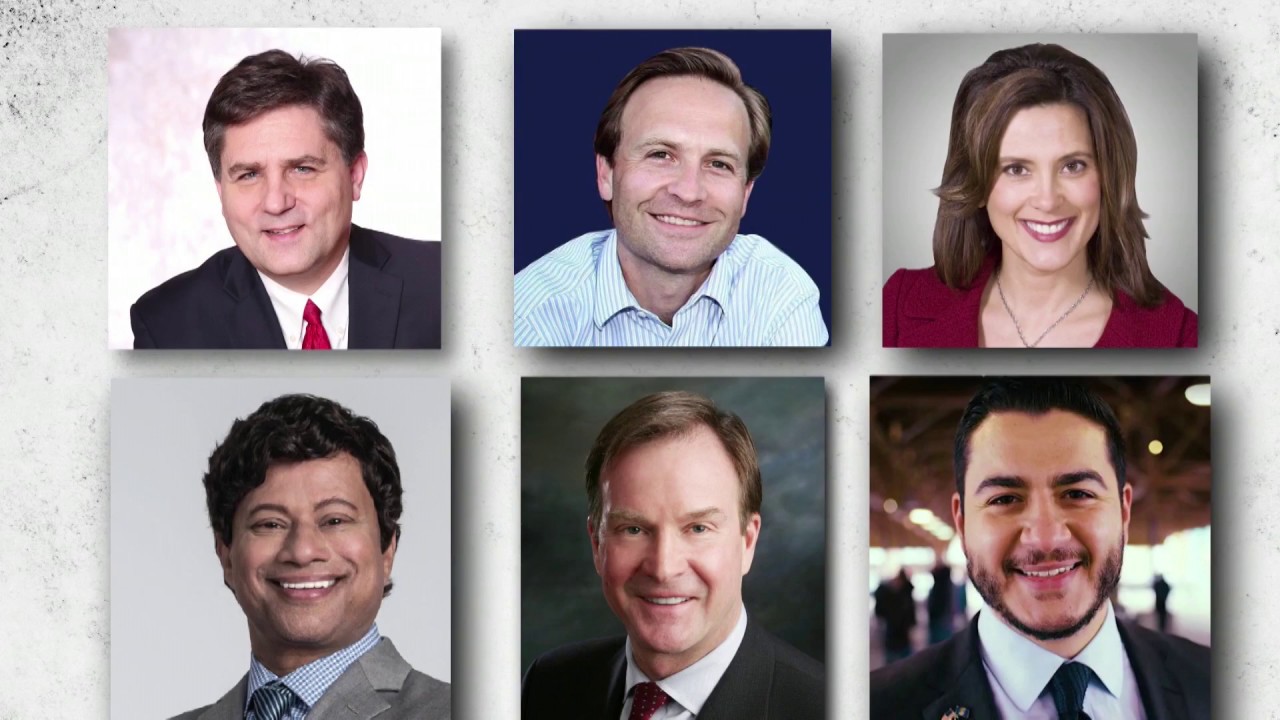 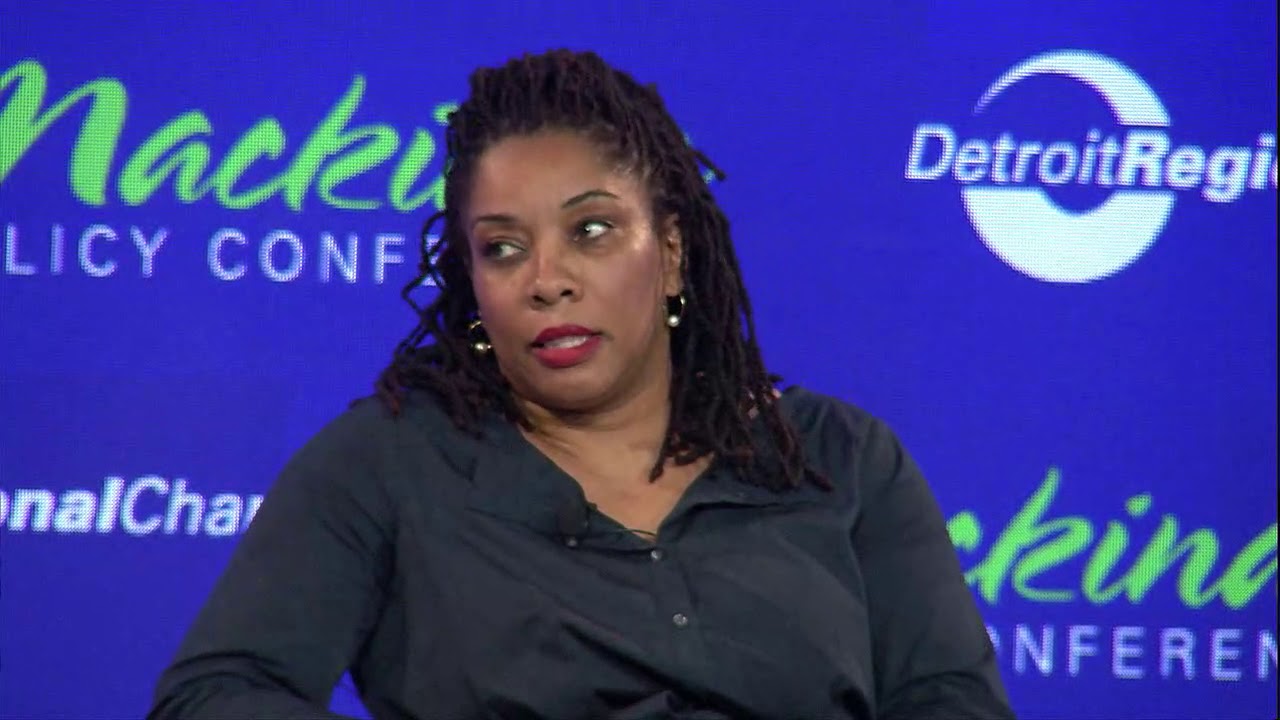 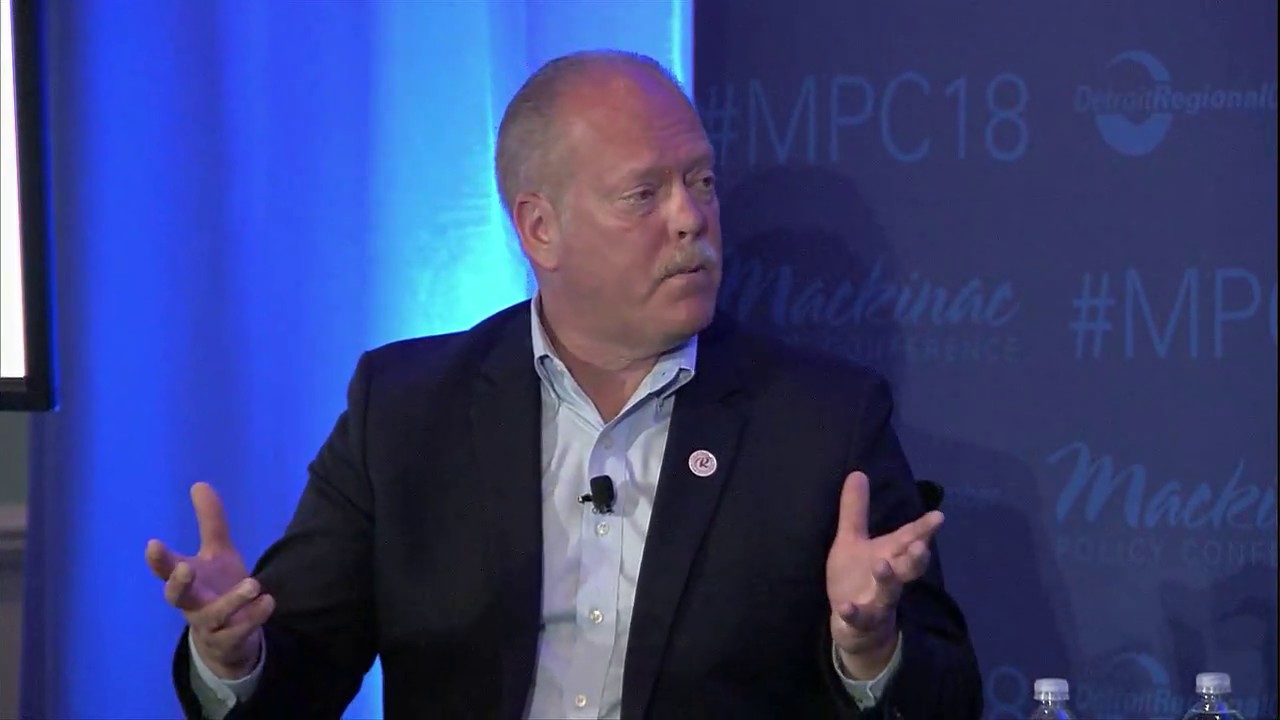 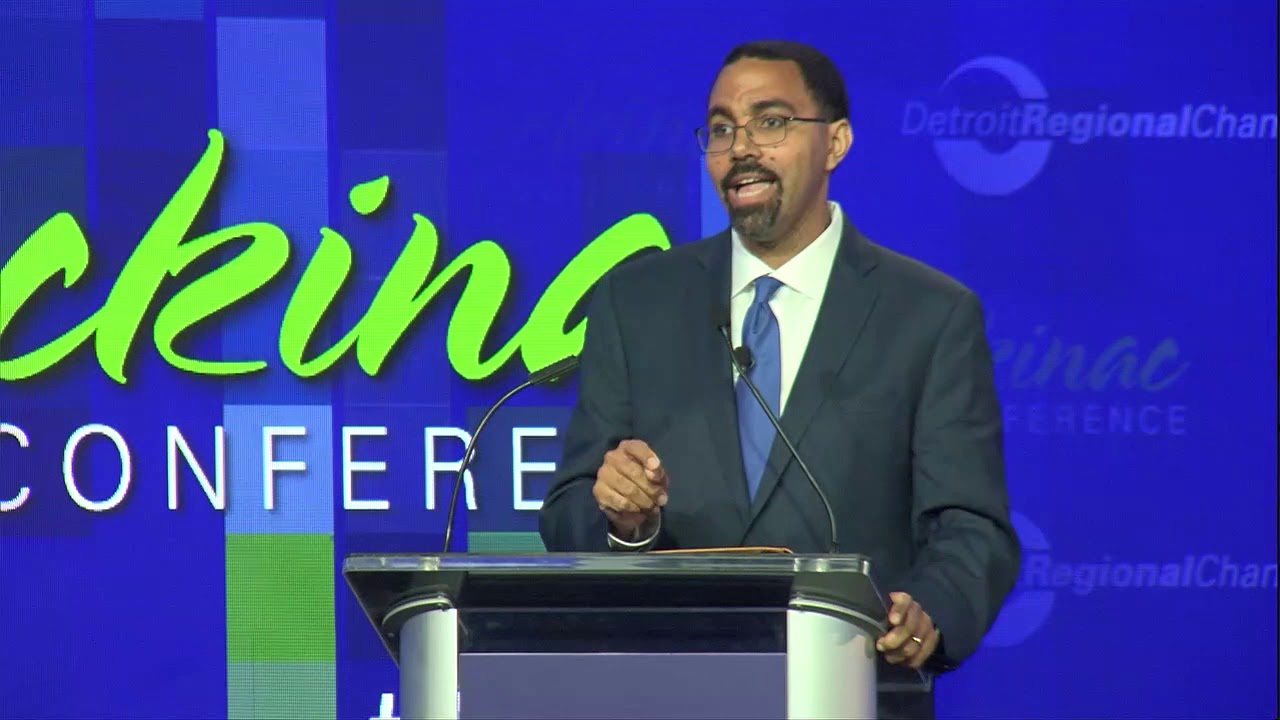 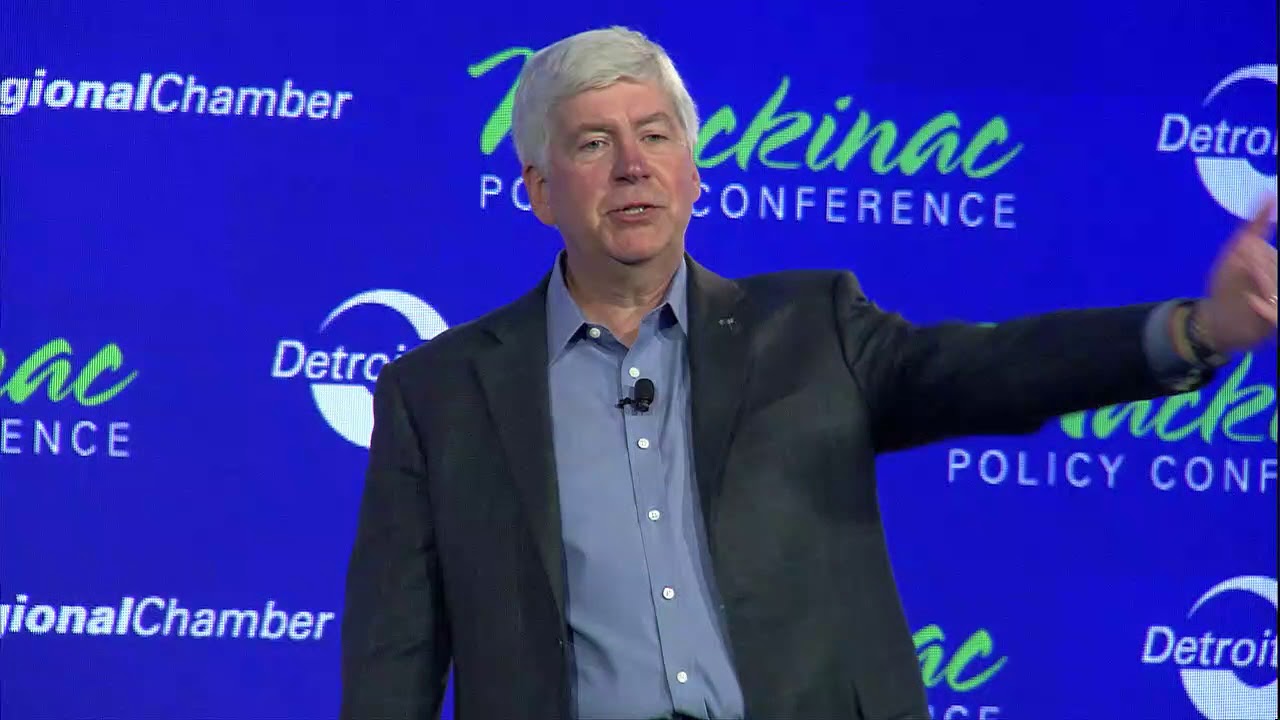 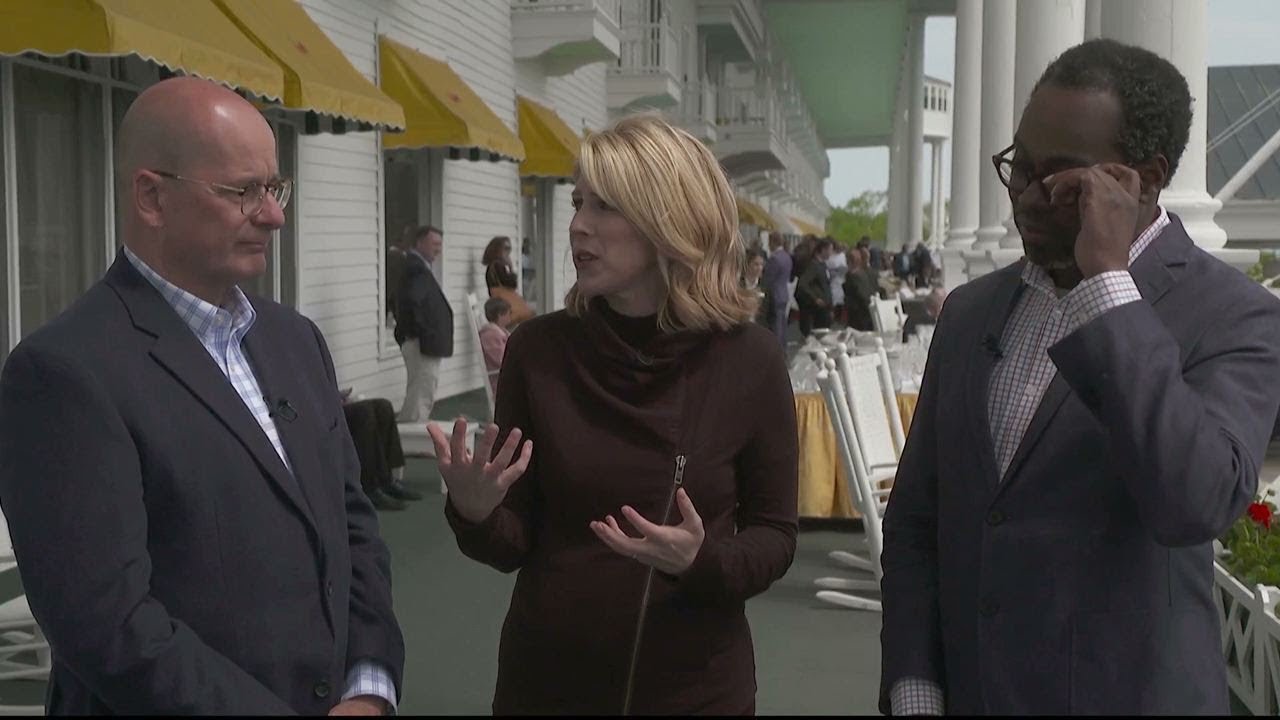 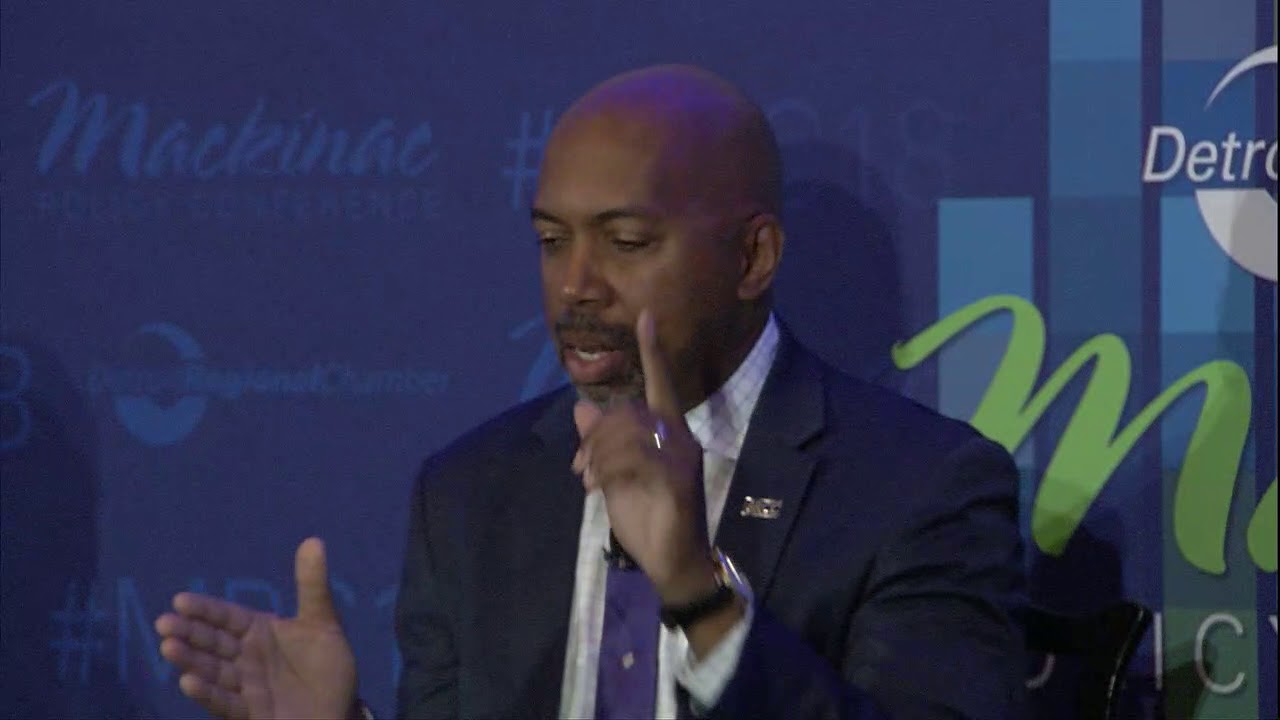 The Future of Work in Michigan: Partnerships Pave the Way to Prosperity | 2018 Mackinac Policy Conf 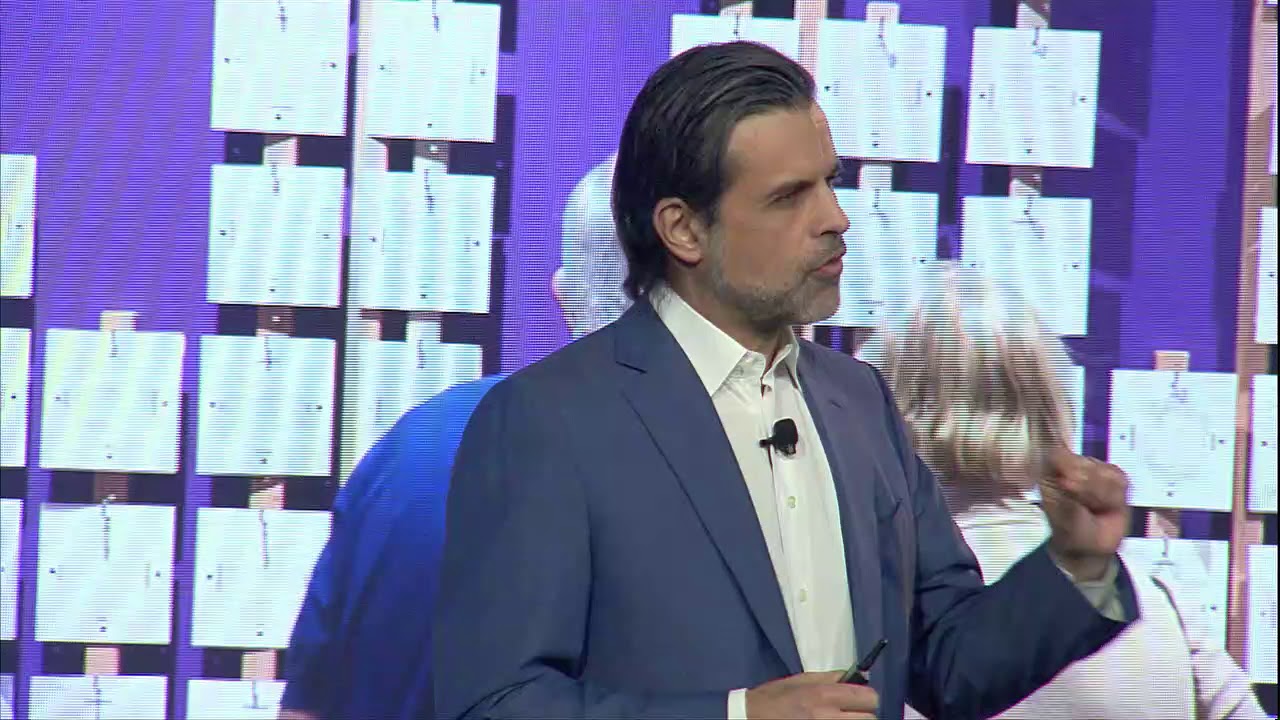