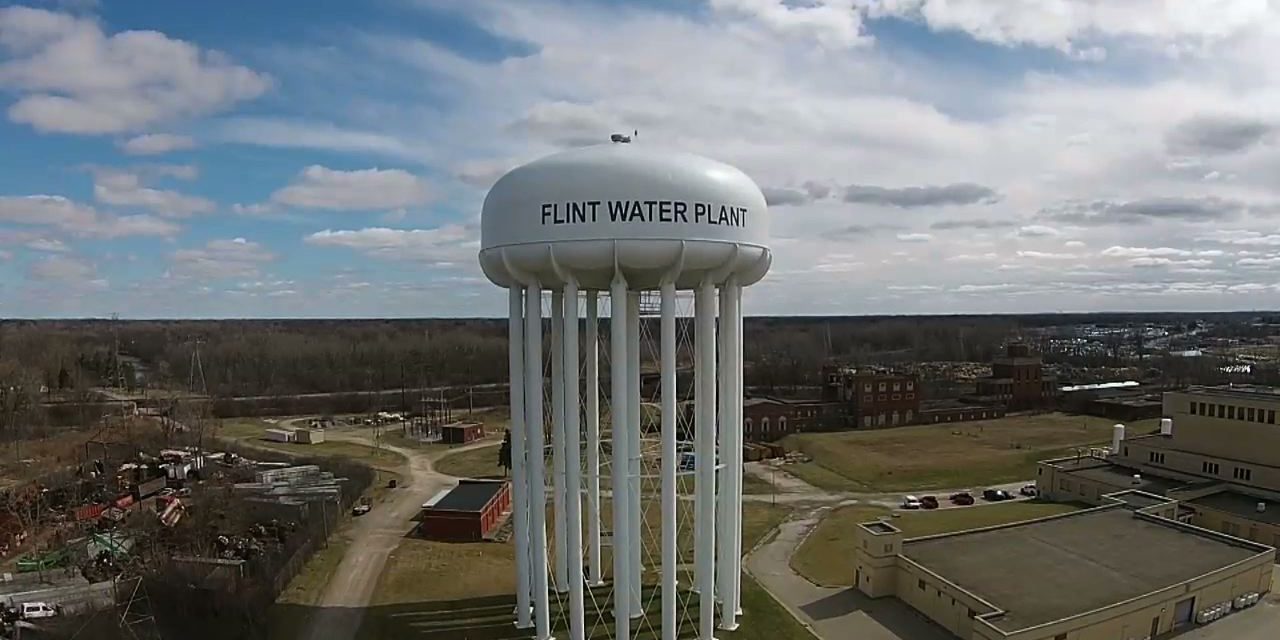 While Flint residents were being exposed to lead in drinking water, “management weaknesses” at the U.S. EPA’s Great Lakes region office delayed the federal response to the water crisis.

That’s the key finding by the EPA’s Inspector General (IG)  in a final report on the federal role in the Flint water crisis. 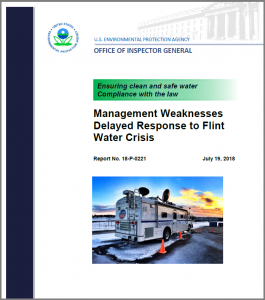 “While oversight authority is vital, its absence can contribute to a catastrophic situation,” EPA Inspector General Arthur A. Elkins, said in a press release.

“This report urges the EPA to strengthen its oversight of state drinking water programs now so that the agency can act quickly in times of emergency,” Elkins said.

An initial 2016 IG report confirmed the EPA had emergency authority to intervene in Flint but didn’t exercise it as the agency delayed action for months while it sought a legal opinion on use of the authority.

In October of 2015 Flint’s water situation had deteriorated and EPA’s top management in Chicago and Washington was still relying on Michigan’s Department of Environmental Quality for information and to take action.

But a tipping point had been reached for the Natural Resources Defense Council and a coalition of Flint activists. They formally petitioned the EPA’s Chicago Great Lakes office to intervene using its emergency authority. 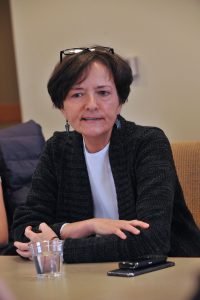 In December, regional Administrator Susan Hedman deferred action on the request listing steps Michigan’s DEQ was taking as the basis for her decision.

A report finding said that EPA management appeared to be more focused on having a collaborative relationship with MDEQ staff than exercising proper oversight of the agency.

“The (Great Lakes) region’s focus on maintaining a partnership influenced how … staff conducted oversight and enforcement in the state. In the case of the MDEQ, this partnership limited effective EPA oversight,” the report said.

A water system at risk

The Inspector General’s report found that the EPA did not have an effective system for assessing risk that would have pointed to increasing problems with Flint’s water.

The report said the ability to effectively assess risk would have “painted a picture of a system at risk from multiple angles,” indicating intervention was needed. 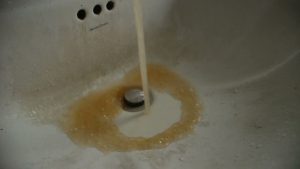 “Instead, the federal response was delayed while residents continued to be exposed to lead in their drinking water,” according to the report.

Poor communication also contributed to the EPA’s failure to act. “Communication within the EPA was also problematic,” the report said.

Communication between the Great Lakes region office and the EPA’s Washington headquarters  at times “lacked a sense of urgency,” according to the report.

This occurred during a period when the Flint crisis had made national news reports for its water quality problems.

And in January of 2016 shortly before Hedman resigned, EPA Administrator Gina McCarthy while visiting Ohio 90 minutes from Flint told the Toledo Blade that “she stood by Hedman and the agency’s actions.”

Months later In a contentious congressional hearing McCarthy said the EPA “took oversight seriously,” and while not admitting to doing anything wrong, she said she wished the agency had been more aggressive.

While the report’s primary focus was the EPA, it touched on failings of the MDEQ.

Snyder spokesperson Anna Heaton did not comment on specifics of the federal report but told Great Lakes Now that “the Governor agrees that all levels of government failed Flint.” 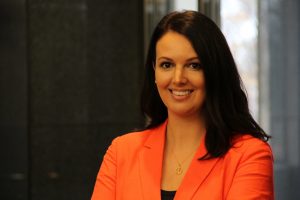 Heaton said the federal rule that governs lead in drinking water “has long been known as complicated and in need of modernization, and that’s why we made our own statewide standard.”

On Wednesday MDEQ said in a press release that for the first six months of 2018, Flint’s water is stable and tests “well below” federal actionable levels for lead.

Congressman Dan Kildee represents Flint and in a statement said “justice for Flint families comes in many forms and the release of this report is one form of holding those responsible accountable.”

The 69 page Inspector General report is linked here and it includes recommendations that the agency says it is in the process of implementing. 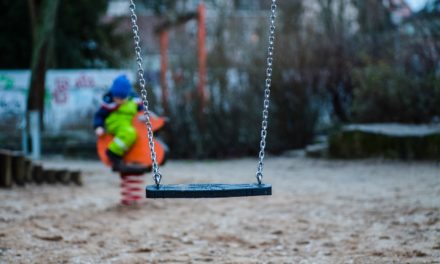 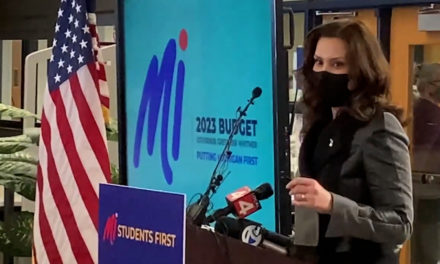 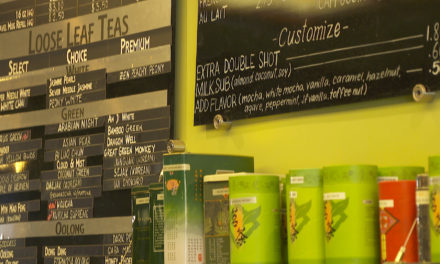 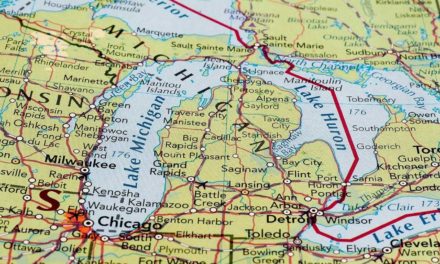