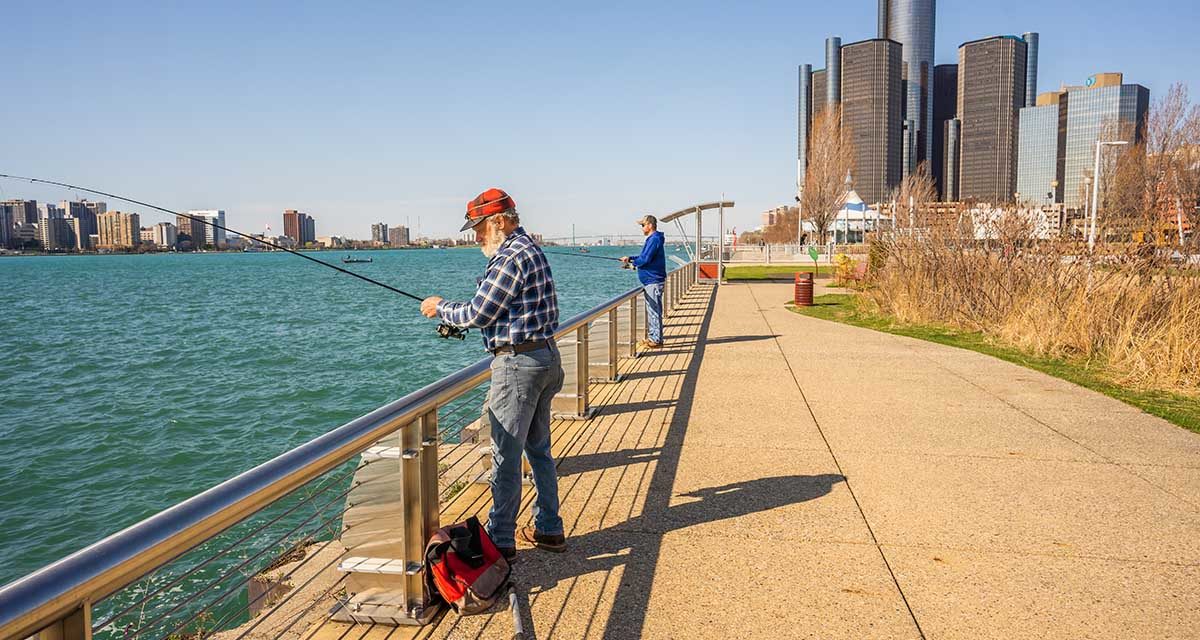 This story brought to you by a partnership with Bridge Detroit.

Summer is officially a few weeks away. The pandemic lockdown seems so close to being over.

That means millions will soon head to one of Detroit’s most popular sites, the downtown riverfront area.

It’s been a decades-long goal by many to transform the riverfront into an inviting public space that also lures upscale housing and commerce. Much progress has been made in recent years, but deep concerns remain about polluters along the river, disputes over what to do with nearby historic properties, and major development plans that have not been revealed.

Here’s the state of the downtown riverfront. 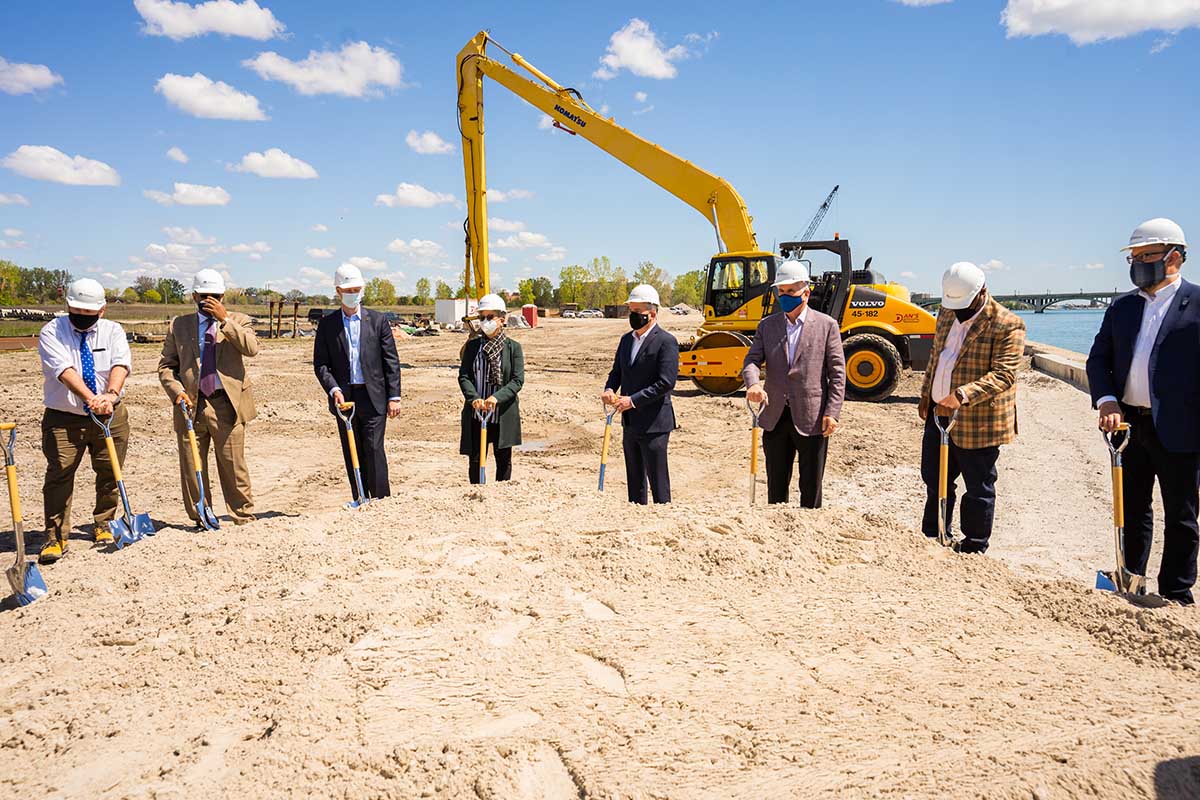 In early May, groundwork began to create a new link to the RiverWalk pedestrian/bicycle path, which draws 3 million visitors annually.  The link to the City-owned land known as  the Uniroyal site will connect 3.5 miles of riverfront from Belle Isle on the east to just past the TCF Center on the west.

The Uniroyal site has been one of the most toxic threats to the Detroit River. For decades, a massive tire plant operated there. Prior to that, the site was home to a number of heavy industrial facilities dating back to at least 1860. Before work on the RiverWalk could begin, a 7-foot thick barrier had to be built to ensure toxins in the ground didn’t seep into the river.

The rest of the 42-acre site still awaits a solid development plan by a group that includes former NFL player Jerome Bettis.

Read the rest of the story here. 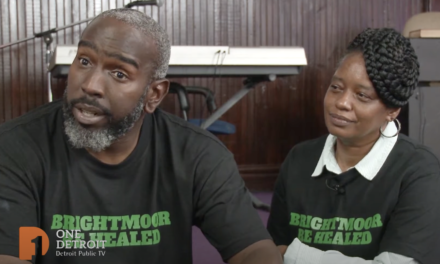 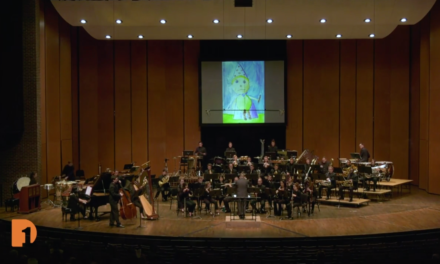 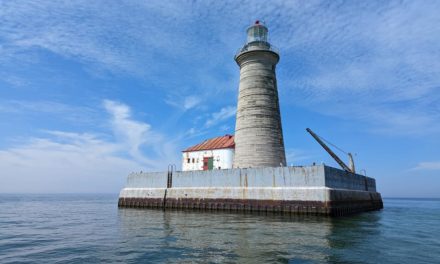