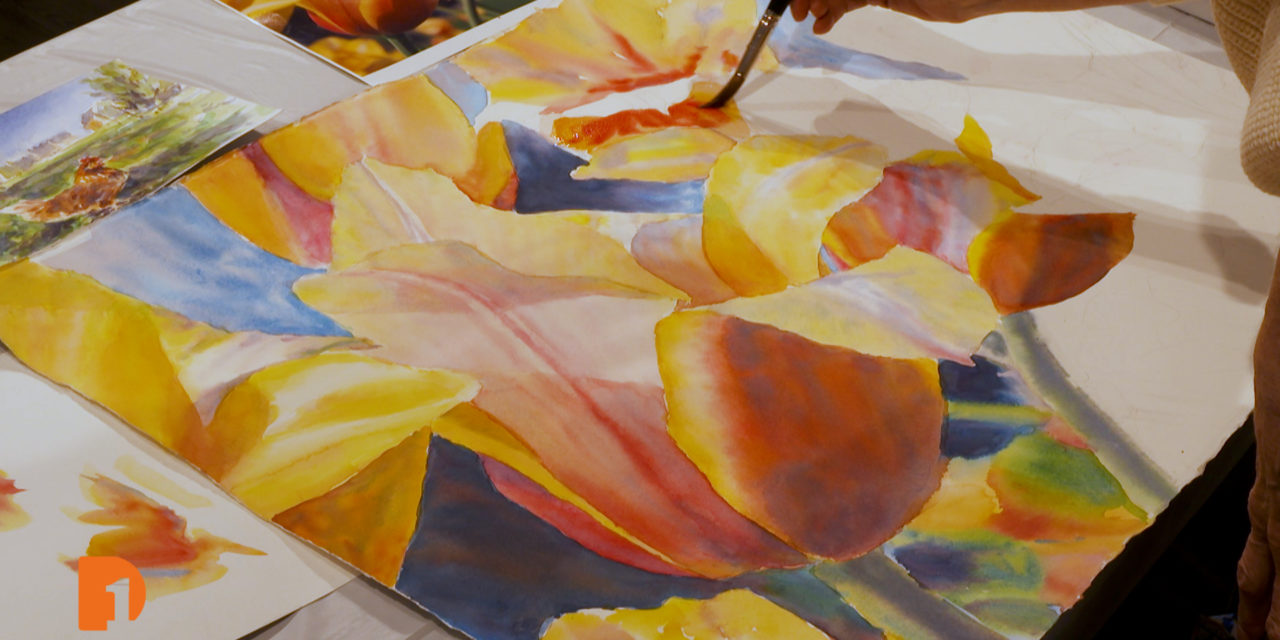 Three-quarters of a century ago, some of Detroit’s finest arts and cultural institutions including Wayne State University, the Detroit Institute of Arts, The Scarab Club and others came together to form a community group dedicated to watercolor painting. Now, 75 years later, the Michigan Water Color Society continues to have a strong foundation in Detroit as the nonprofit prepares for its 75th-anniversary exhibition June 4 at the Kayrod Gallery in Detroit’s Hannah Center.

Ahead of the annual watercolor exhibit, One Detroit Editor Chris Jordan sat down with Michigan Water Color Society President Rocco Pisto and other members of the group to discuss the importance of the nonprofit as a community arts resource in Detroit, the unique beauty of watercolor painting as a medium, and the inspiration behind some of the works that can be seen at the upcoming show. Plus, Jordan talks with Richard Reeves, Jr., the director of the Kayrod Gallery, to learn more about the gallery’s mission to create a safe space for elderly people to experience the arts.

To land a spot on the Detroit Free Press’s “Top 10 Best New Restaurants in metro Detroit” list, written by the newspaper’s new Dining & Restaurant Critic Lyndsay Green, restaurants need more than delicious food and an inviting ambiance. They need a focus on humanitarian or environmental efforts to rise above the rest. This year, the restaurant that rose to the top of the list is Clawson newcomer Sozai Restaurant, led by Chef Hamije Sato with a focus on creating sustainable sushi.

It was love at first sight. The moment Lily Mendoza and Jim Perkinson met at a conference, they each knew they’d found their life partner, and since getting together, their lives as activists and educators have been full and rich, yet embedded with its own cultural complexities.

Mendoza, who was born and raised as a pastor’s child in the province of Pampanga in the Philippines, came to America for graduate school in 1995. She’s now a professor of culture and communication at Oakland University and the executive director of the Center for Babaylan Studies, as well as an author. Perkinson, who’s also a professor and poet, grew up in Cincinnati and migrated to Detroit in 1974.

Now, nearly two decades after getting married, the couple sit at Belle Isle Park and talk about Kapwa, Tampo and the importance of Filipino food to its culture. Plus, they share how they’ve navigated the differences between their cultures throughout their relationship and what they’re still learning together.

Afterward, One Detroit Arts & Culture host Satori Shakoor sits down with Thomas to learn more about the level of trust that’s needed to work with clients on a tattoo, why it’s referred to as ink therapy, and how she connects with her clients deeply to create a uniquely personal product. Plus, Thomas talks about the Ladies of Ink Tour, the first all-Black female tattoo artist tour working to raise awareness and representation of minorities in the tattooing industry.  . 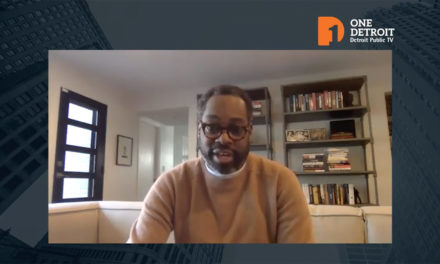 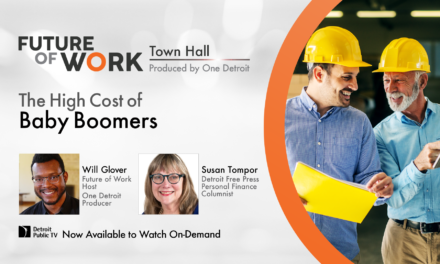 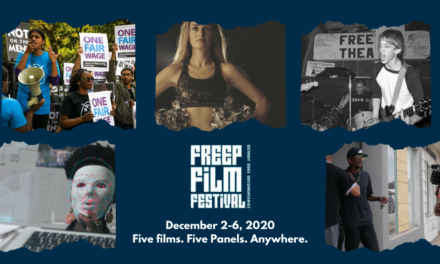 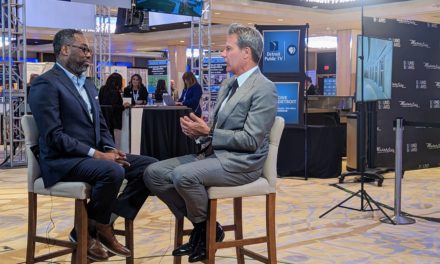