Fred Upton Retires After 35 Years. Where Does That Leave Michigan’s Political Leadership?

After new district lines were drawn and solidified in Michigan, Congressman Fred Upton drew a line in his political career. Fred Upton retires from U.S. Congress following a 35-year career as Michigan’s 6th District representative, since 1987 when the district was formerly known as the 4th District. The state’s new redistricting lines take away a large percentage of Upton’s district from him in the next election and would put the Republican congressman up against fellow Republican incumbent Bill Huizenga, of Michigan’s 2nd District.

Following Fred Upton’s announcement, One Detroit contributors Stephen Henderson, of American Black Journal, and Nolan Finley, of the Detroit News, sit down to discuss the redistricting redraw, as well as the reputation and legacy Upton leaves behind for the future of U.S. politics.

Stephen Henderson: We should talk real quick about Fred Upton, who served Michigan in Congress for many, many years. He said he was thinking about what to do after the redraw of congressional districts. He said this week, “Hey, I’m out, I’m done”.

Nolan Finley: It was a bad, I just got off the phone with him not 10 minutes ago, and it’s a bad draw for him. He loses about half of his district, and plus, he would have to go into a fight with fellow Republican and friend Bill Huizenga, who Donald Trump has endorsed. You know it was going to be a nasty and bitter race.

That’s not the kind of person Fred Upton is, a very civil person, very, very much wedded to bipartisanship and congeniality. Fred, you know, it’s clear, I’ve talked with him, it was a hard decision, he’s going to miss Congress, but I think Congress is going to miss him more.

Stephen Henderson: I was going to say, Congress is going to miss him and Michigan is going to miss him. Bill Huizenga is one of the more puzzling members of our congressional delegation. This is a guy who both of us knew before he was in Congress and certainly knew when he ran for Congress, I almost don’t recognize him.

Now, the things that he says and does, this appeal to Donald Trump and his brand of politics and his supporters, we don’t need more of that in the Michigan delegation. I understand, you know, Fred Upton saying, he doesn’t want to take it on because it costs a lot of money, it would be very bitter, it wouldn’t really be him. But think of trading, you know, Fred Upton for Bill Huizenga as your representative, regardless of party affiliation. This is this is an approach that is getting us nowhere in Washington right now.

Nolan Finley: There’s not 25 members on the Hill who are willing to do that from either party, so it is a loss. I mean, he was a champion of the Problem Solvers Caucus. Fred Upton is a good man, and he has served his state well. But, you know, 37 years he gave, he gave all we can ask of him, I think.

Stephen Henderson: He did, absolutely. 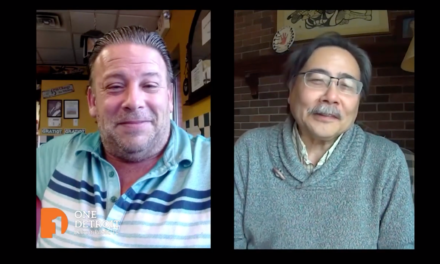 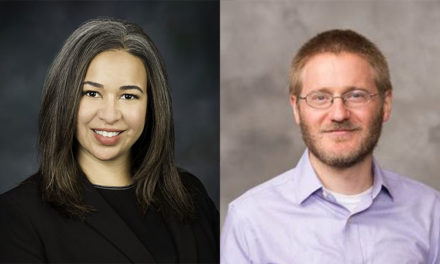 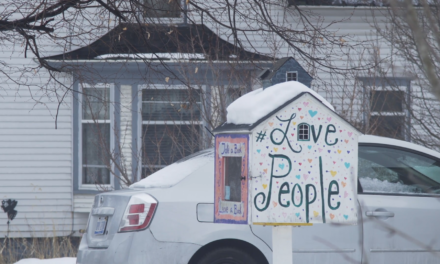 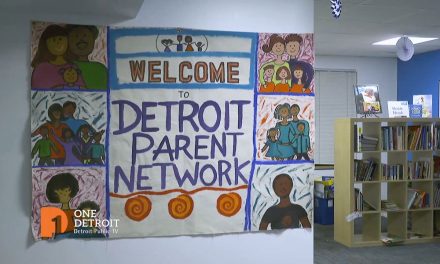