Plans for the newly proposed $1.5 million “District Detroit” development around downtown Detroit’s popular nightlife and sports venues are facing scrutiny and skepticism from residents who live in the neighborhoods adjacent to the proposed developments. The first wave of legally required community input efforts from the Ilitch family’s Olympia Development of Michigan and Stephen Ross’ Related Companies took place just after Thanksgiving, giving residents the opportunity to weigh in and negotiate how the community should benefit from the plans. 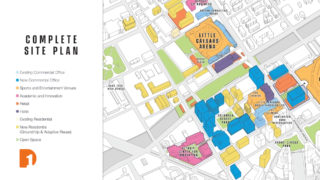 The $1.5 million “District Detroit” plans include proposed sites for hotels, office buildings, restaurants, housing and more. | Photo by One Detroit

The “District Detroit” plans include proposed sites for hotels, office buildings, restaurants and housing. Developers hope to add six new buildings to Detroit’s skyline and renovate five other historic buildings over the next five years. One Detroit producer Will Glover sat down with BridgeDetroit reporter Malachi Barrett, who’s been following the proposed development plans, to get an update on how residents are feeling and the development’s impact on the community. 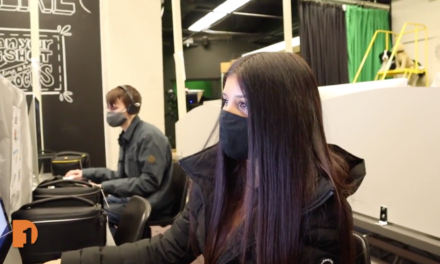 Michigan students on returning to school 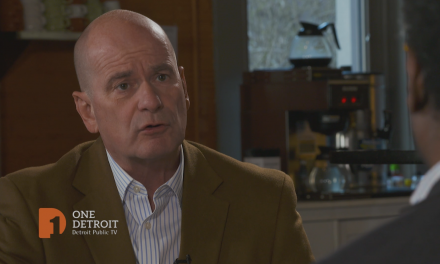 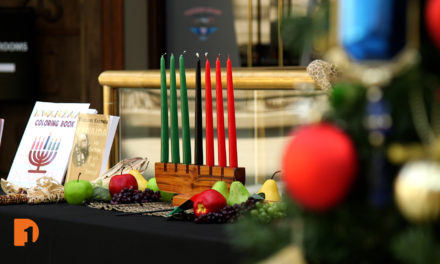