One Detroit’s Will Glover interviews Olga Stella, Executive Director of Design Core Detroit and Kiana Wenzell, Director of Culture and Community about the 10 year anniversary of Detroit Month of Design. 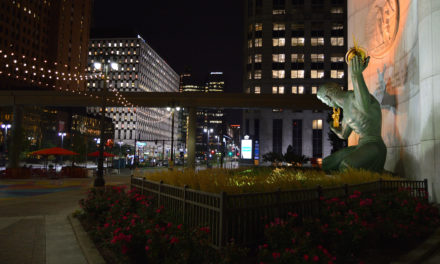 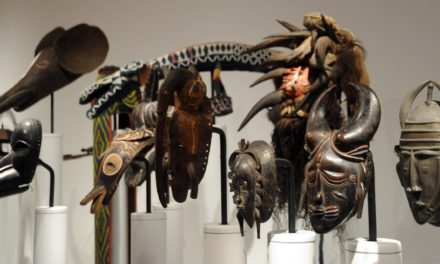 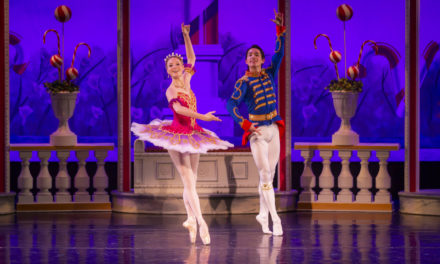 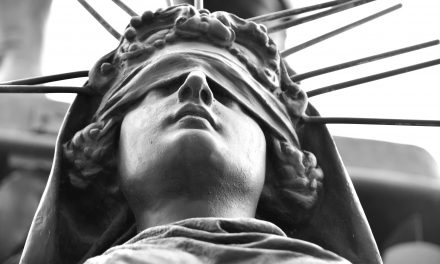