October 22, 2020 – Detroit Mayor MIke Duggan urges those voting absentee to use one of the 23 satellite vote centers located throughout the city rather than putting them in the mail.

He said he’s optimistic we’ll have a “drama-free election day” in his appearance in the latest COVID313 Virtual Town Hall.

If some people show up at the polls open carrying firearms in what could be construed as an intimidating manner Duggan said, “at the earliest signs of anybody standing in a way to impede voters, the Detroit Police will come out and ask them to move and if they don’t they will arrest them for loitering.”

The cases for and against Detroit’s Proposal N

Detroit Mayor Mike Duggan wants a yes vote for Proposal N on the ballot next month, which would allow the city to sell $250 million in bonds to fund the demolition of 8,000 homes and rehabilitate 8,000 others.

In the latest COVID313 Virtual Town Hall Duggan said, “We’re going to knock down every house in the city this year if the abandoned house is between two occupied houses.”

He added, “Then we’re going to knock down every house that’s next to an occupied house.”

He said the goal in three years is for every salvageable house to have a family in it.

He spoke too at the COVID313 Virtual Town Hall, advocating for some demolition and blight removal but said of the mayor’s plan, “At it’s core it’s just a tactic, not a strategy, it’s not a vision of how we get to a better place.”

“This money is not free,” Snyder said, “taxpayers are still on the hook.”

He said a lot of interest will have to be paid on the bonds for years and there still won’t be enough money to completely rehab that many homes.

As Detroiters wait for another round of financial support, Mayor Mike Duggan spoke at the latest COVID313 Virtual Town Hall.

“It’s ridiculous what’s going on in Washington,” said Duggan, “Nancy Pelosi and Trump are in agreement about 80% of what they want. That they can’t get to a deal is very aggravating.”

Duggan said there is some funding from philanthropic sources but most has to come from that federal package.

He said restaurants won’t have enclosed outdoor tents as the weather turns cold because there won’t be good air circulation and more will have to dine indoors keeping the 50% restaurant capacity limit.

Meanwhile he said outdoor construction projects continue, with more work is going on than there’s been in fifty years.

He also provided details on how the Thanksgiving Parade with work this year in the midst of the pandemic.

The parade route will be much shorter but with no spectators.

“The sidewalks will be blocked off,” Duggan said, “we won’t let you come down,” but will still be broadcast live. 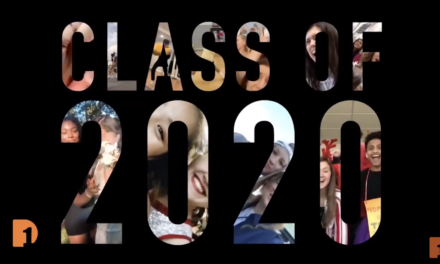 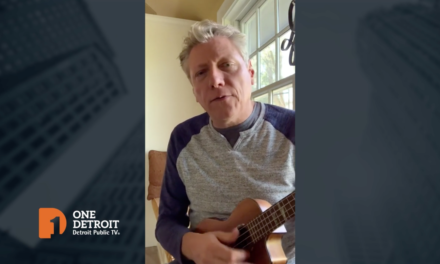 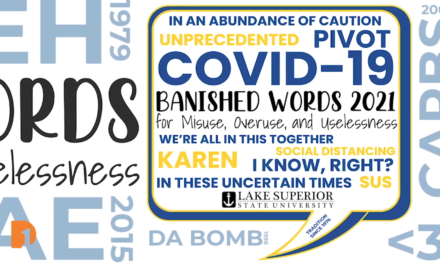 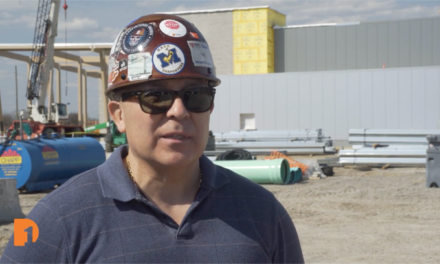