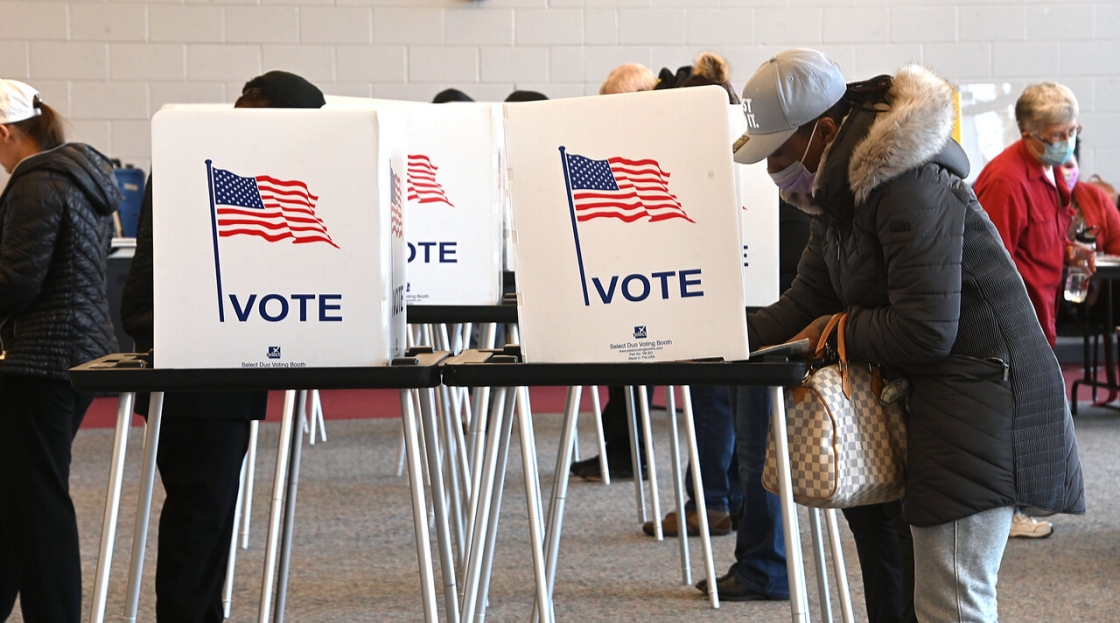 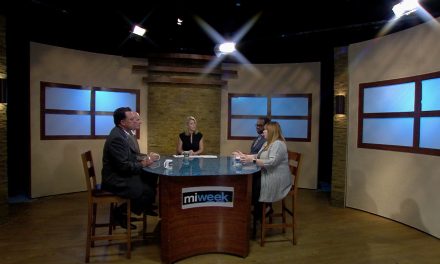 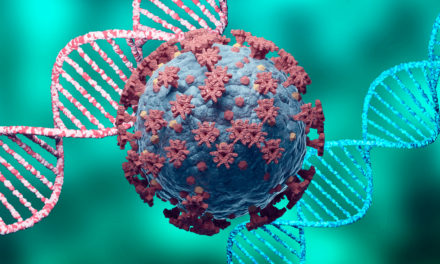 Why are Michigan’s COVID numbers so high? 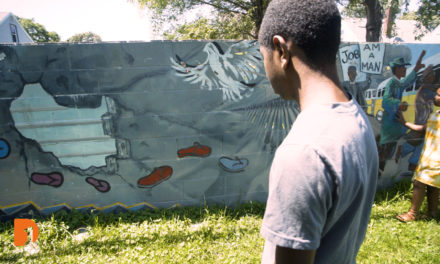 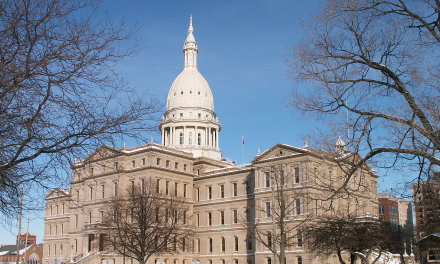