‘Leadership In Law and Policy’ With Reginald M. Turner

Reginald M. Turner (JD ’87) will visit the Ford School to share more on his leadership at the ABA, and his work on some of its most pressing issues like access to legal services, judicial reform, election integrity, and the eviction crisis.

Reginald Turner is president of the American Bar Association, the world’s largest voluntary association of lawyers, judges, and other legal professionals.

A lawyer with Clark Hill in Detroit, Turner is an accomplished litigator, government affairs advocate, and strategic advisor.

Turner is past president of the National Bar Association and the State Bar of Michigan. He served as chair of the ABA Commission on Racial and Ethnic Diversity in the Profession and the ABA Commission on the Lawyer’s Role in Assuring Every Child a Quality Education. In the ABA House of Delegates, he served as the state delegate for Michigan and as chair of the Rules & Calendar Committee, the Committee on Issues of Concern to the Profession, and the Committee on Credentials and Admissions. He is a past chair of the Fellows of the American Bar Foundation.

Among his numerous presidential, gubernatorial, mayoral, and county executive appointments, Turner served as a White House Fellow and as an aide to Housing and Urban Development Secretary Henry Cisneros during the Clinton administration and represented Detroit Mayor Dennis Archer on the Detroit Board of Education from 2000 to 2003. In 2003, Governor Jennifer Granholm appointed him to the Michigan State Board of Education, and he won a statewide election for a full term in 2006. 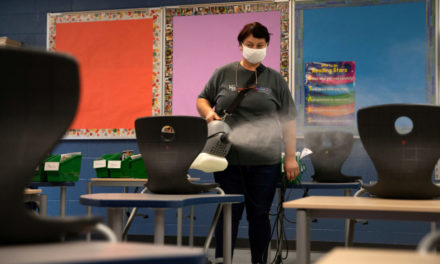 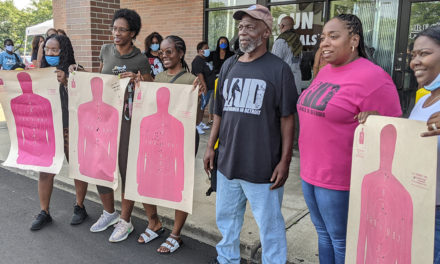 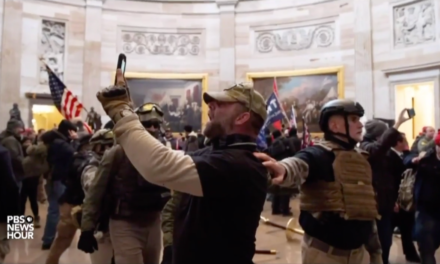 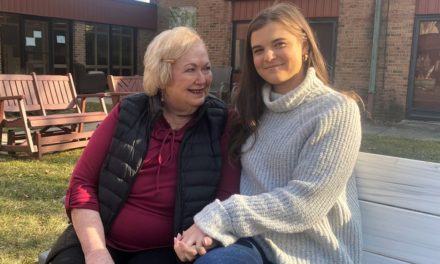