On the next American Black Journal: Detroit’s Charles H. Wright Museum of African American History is joining with other Black museums and historical institutions across the country for a multi-city celebration of Juneteenth. Stephen talks with the Wright’s CEO Neil Barclay about the 3-day series of virtual and in-person events commemorating the 156th anniversary of the end of slavery in the U.S.

Plus, this year marks the 100th anniversary of the 1921 Tulsa Race Massacre when hundreds of African Americans were killed and a thriving Black business and residential district in Tulsa, Oklahoma was destroyed by a violent White mob. Washington Post Reporter and Oklahoma native DeNeen Brown talks about this painful chapter in Black history and her participation in the PBS documentary about the massacre, “Tulsa: The Fire and The Forgotten.” 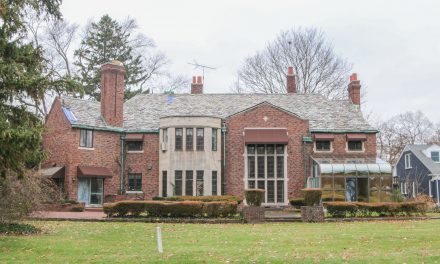 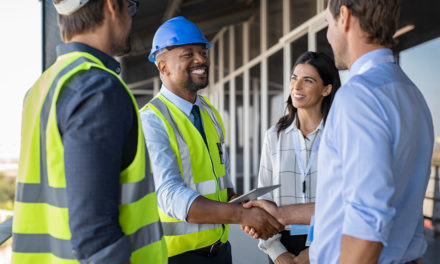 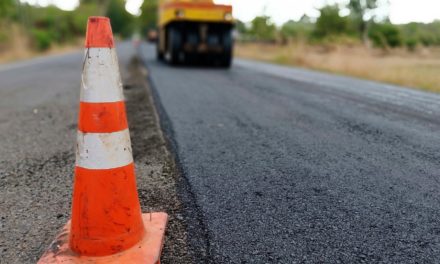 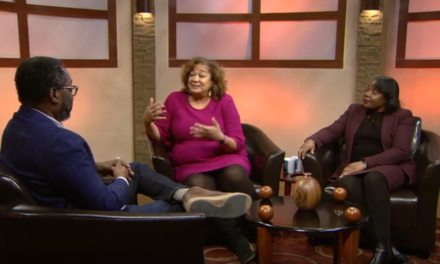