Detroit hosted one of the year’s most important conferences in August – the annual convention of the National Association of Black Journalists (NABJ), which attracted more than 3,000 journalists to our city and, by some estimates, contributed more than $10 million to the local economy.

Significant numbers. But more significant is the focus the assembled journalists brought to issues of diversity and equity that affect Detroit like every other urban center.

The NABJ conference was last held in Detroit in 1992; 26 years later the city looks much different. Its turn-around has received much attention in the national media. But there is deep concern that the much heralded revitalization has left many neighborhoods and long-time residents behind.

And, perhaps there hasn’t been a time in our nation’s history where we needed to rebuild the public’s trust in the news media as much we do today. But that won’t be possible unless all segments of our population are represented in the media’s coverage and its newsrooms.

This week’s special episode of American Black Journal highlights the convention whose theme was ‘Driving Journalism, Technology, and Trust’. Alongside these topics, the diversification of media was one of the issues discussed. One Detroit’s Will Glover took to the convention floor to ask journalists about how much diversification in the media has taken place, and what diversity actually means.

Check out the episode in its entirety above, or tune in TONIGHT at 7:30 PM on Detroit Public Television. 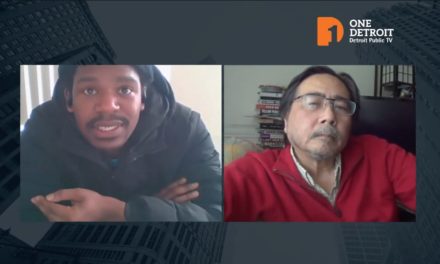 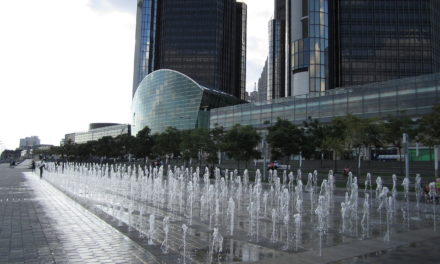 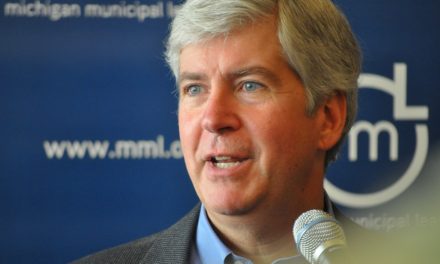