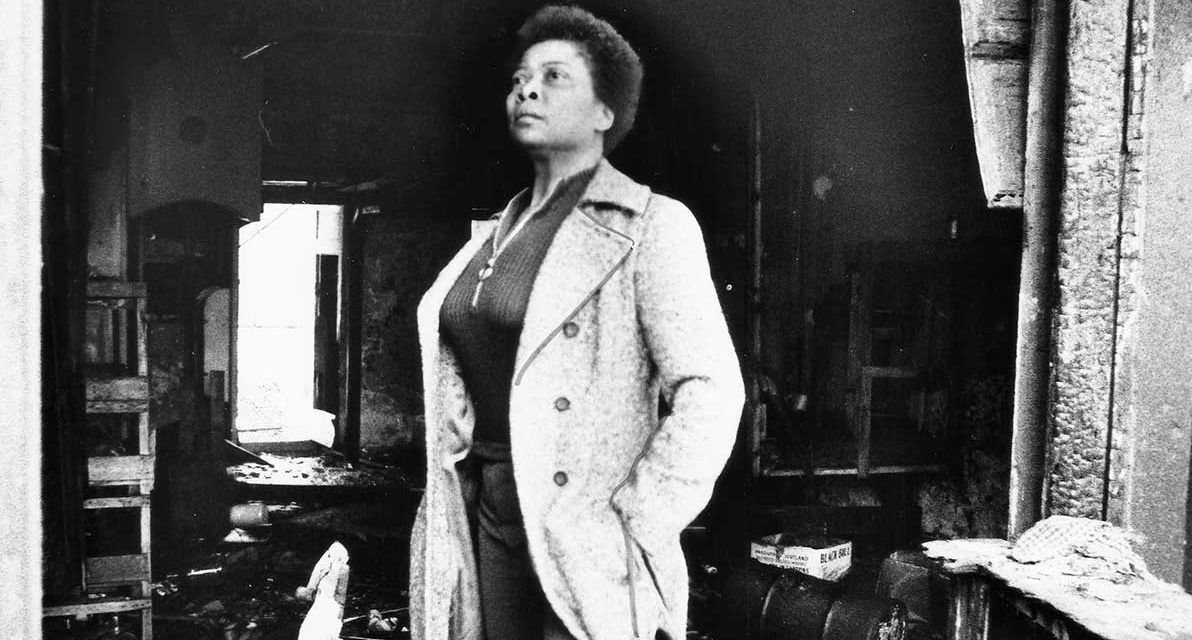 Cruising across the Detroit River to Boblo Island is a fond memory held by older generations of Detroiters. The island located about 18 miles downriver was home to an amusement park and often characterized as Detroit’s own Coney Island. However, Black folks were not always allowed to ride the famed Boblo boats.

Every Black Detroiter who spent summers on the nostalgic island giggling on the carousel or swinging in the dance hall should thank Sarah Elizabeth Ray. After being denied a seat on one of the segregated Boblo boat in 1945 because she was Black, she fought all the way to the U.S. Supreme Court — and won. Her case paved the way for the landmark Brown v. Board of Education case, which ruled segregation in public schools as unconstitutional.

Ray is sometimes called “Detroit’s other Rosa Parks.” Her stand against segregation on the Boblo boat Columbia happened 10 years before Parks refused to move to the back of the bus in Montgomery, Alabama. Some say she should be heralded as a civil rights icon, but her legacy has rapidly faded into obscurity. Several local filmmakers and journalists are working to change that, with the Sarah E. Ray Project — an oral history endeavor to uncover her unknown life.

WATCH: Documentary filmmaker Clayton Rye interviewed Sarah Elizabeth Ray in 2006, when she told him, “I was always a free soul.”

Journalist and author Desiree Cooper met Ray in 2006, when she interviewed her for a column in the Detroit Free Press. Ray passed away later that same year, and her house still sits, abandoned and in a state of disarray in the Harper-Van Dyke neighborhood. Earlier this year, the house was designated as one of the country’s “11 Most Endangered Historic Sites” by the National Trust for Historic Preservation. Cooper and documentary filmmaker Aaron Schillinger released a short, four-minute film about the Boblo boat incident last year. Now, they are interviewing residents who knew Ray, which they will publish on their interactive website. Cooper also plans to publish a collection of essays and a children’s book about Ray’s life.

Ray was only 24 years old when she tried to ride the SS Columbia to celebrate her graduation from secretarial school with her classmates. Even though Michigan had civil rights statues barring racial discrimination at the time, the Bob-Lo Excursion Co. did not allow “colored people” to ride.

Refusing to back down, she took the company to court with the help of legendary lawyer Thurgood Marshall, the future first Black justice on the U.S. Supreme Court, and won. But the company appealed the case all the way to the U.S. Supreme Court, which upheld the lower court’s decision in 1948. Given the precedent Ray’s legal battles set for ending racial segregation in public transportation, it’s puzzling that most Detroiters have never heard of her.

Ray isn’t just unknown historically. Her personal life is also a mystery, which has made it hard for Cooper and Schillinger to find information about her. Ray changed her name to Lizz Haskell in 1962 after marrying Jewish activist Rafael Haskell. She didn’t have any children, her husband has long since passed away, and her surviving family members didn’t have a close relationship with her. After she changed her name, the Boblo incident wasn’t something she often mentioned to people, either.

“My interpretation is that she was still pissed off about the boat incident. It wasn’t really a source of pride to be kicked off because she was Black,” Cooper said. 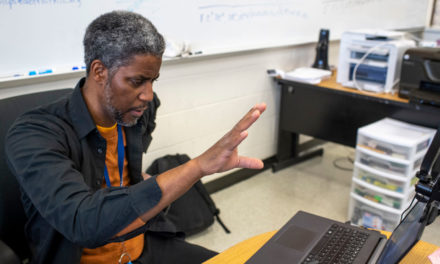 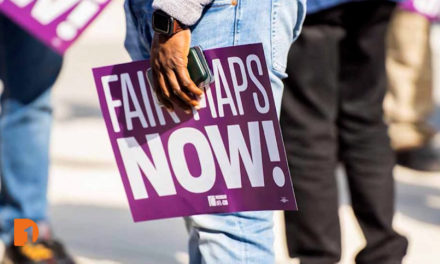 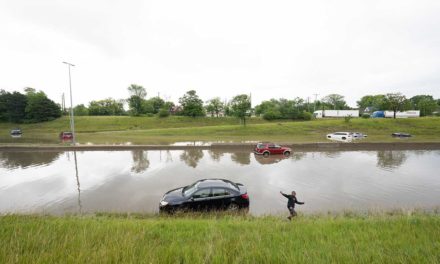