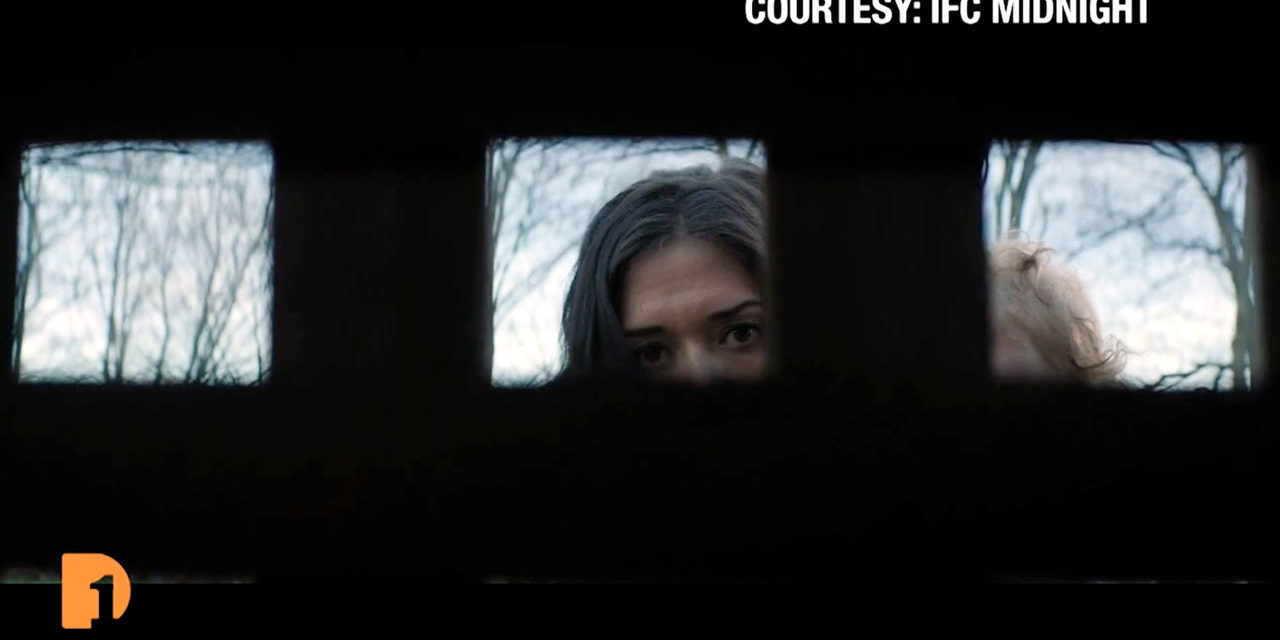 With drive-ins open and nothing but independent films to fill their screens, Brett and Drew Pierce’s Traverse-City shot horror film “The Wretched” became the unlikely #1 box-office hit in America.
The Pierce Brothers—from Royal Oak, now based in L.A.—talked to One Detroit’s Chris Jordan about channeling their Michigan roots into the film, and what it has been like to see their labor of love become the first five-week #1 film since Black Panther.
In addition to editing for One Detroit, Chris is also a film critic in his spare time. You can read his review of “The Wretched” at https://www.spoilerfreemoviesleuth.com/2020/05/TheWretchedReviewed.html 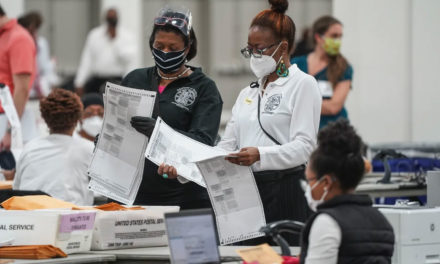 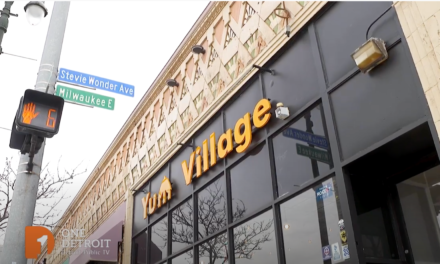 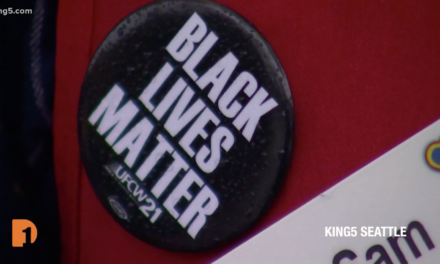 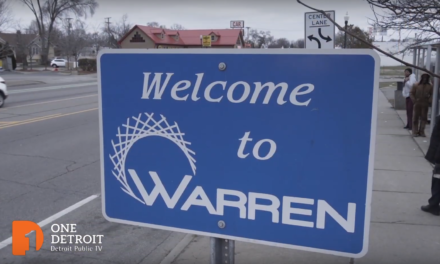