The View from Islandview 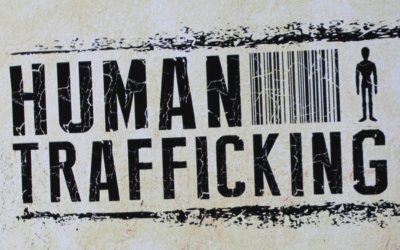 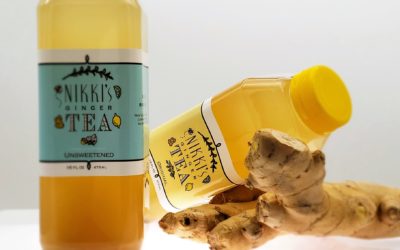 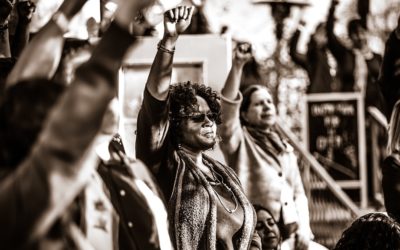 With increasing victories for black women politically, especially in Congress, there’s proof that these aspirants are worthy of future investment that closes the gap between black women’s political potential and their political power. 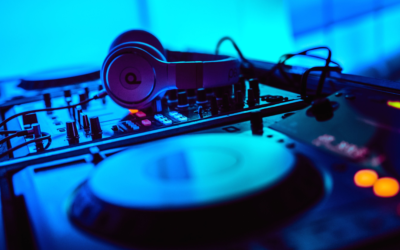 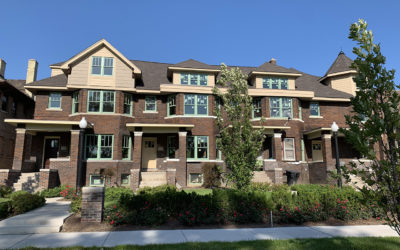 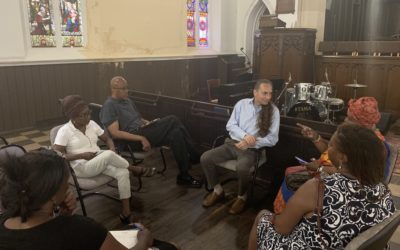 The Islandview community sets an ambitious goal to usher in gun safety through collaboration, partnerships and policy. 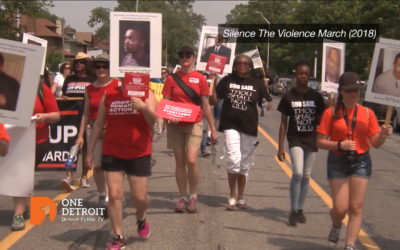 A special One Detroit report on efforts in the eastside Detroit Islandview neighborhood to put an end to crime and violence in the city, which includes a weekend march called “Silence the Violence.” 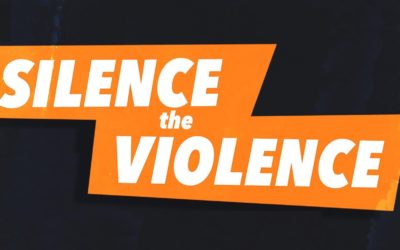 The Islandview community continues its annual tradition in the hopes of eradicating gun violence and honoring the lives lost. 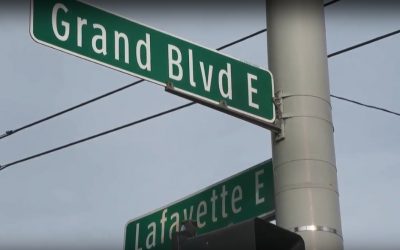 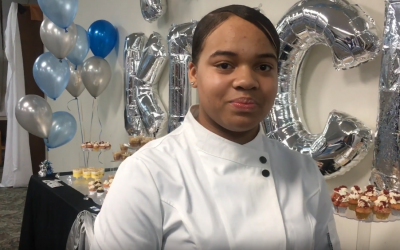 Robert D. Tompkins is a freelance digital strategist and technical trainer, who was born and raised in Detroit. Robert graduated from Marygrove College with a degree in business and also from Specs Howard School of Media Arts with a certificate in graphic design.

He has been involved in many community groups, including the Coalition to End Unconstitutional Tax Foreclosures, the Detroit Branch NAACP, and 5 Alive, as well as serving in leadership positions in professional organizations.

His love of the city prompted his interest in how the neighborhood of Islandview wasn’t waiting to be saved but rather went about saving itself. This true Spirit of Detroit attitude paved the way for Robert to be in a position to not only highlight what’s happening in and around Islandview but how its approach can be copied elsewhere.

Islandview is ripe with potential not just in its land but also in the talent and character of its residents. Robert aims to magnify the light beaming from Islandview so the rest of Detroit can see the power that lies within.