Mayor Duggan’s office recently announced that $35 million will go to development in seven Detroit neighborhoods as part of a program called Strategic Neighborhood Fund 2.0. The neighborhoods slated to receive funding are:

With new development and corporate investment on the horizon, how do people in different neighborhoods continue to have a say in what’s happening in their communities?

In his article for the Michigan Chronicle, Branden Hunter, noted that neighborhood residents can visit detroitmi.gov/PDD or or by contact their district manager directly to get involved in the planning process. He also spoke with James Tate from District 1.

“I tell my residents all the time, don’t complain if you’re not in the room,” said Detroit City Councilman James Tate, who urged residents in his District 1 and all over the city to attend upcoming community meetings in their respective neighborhoods.”

DPTV’s One Detroit, in partnership with Community Development Advocates of Detroit, participated in a series of community conversations with Islandview residents to understand the issues that matter most to them. Islandview was one of the first three neighborhoods designated for the city’s Strategic Neighborhood Fund in 2016. Since then, the neighborhood has seen new development spring up, and more change is on the horizon. One Detroit Producer Will Glover attended Islandview’s 2nd annual State of the Hood, held at the Church of the Messiah, to see how Islandview residents empower themselves for change. 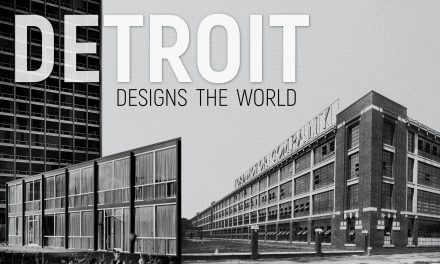 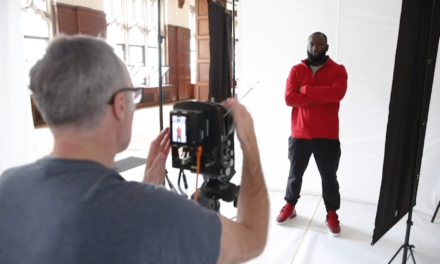 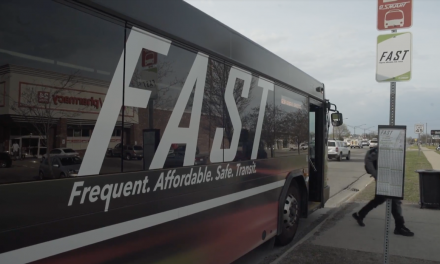 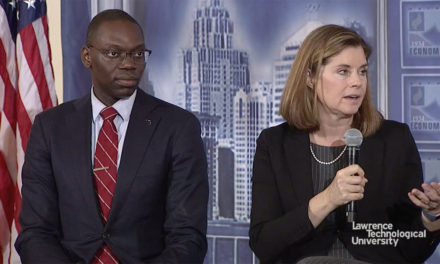