American Black Journal's 50th Anniversary Celebration
is brought to you by 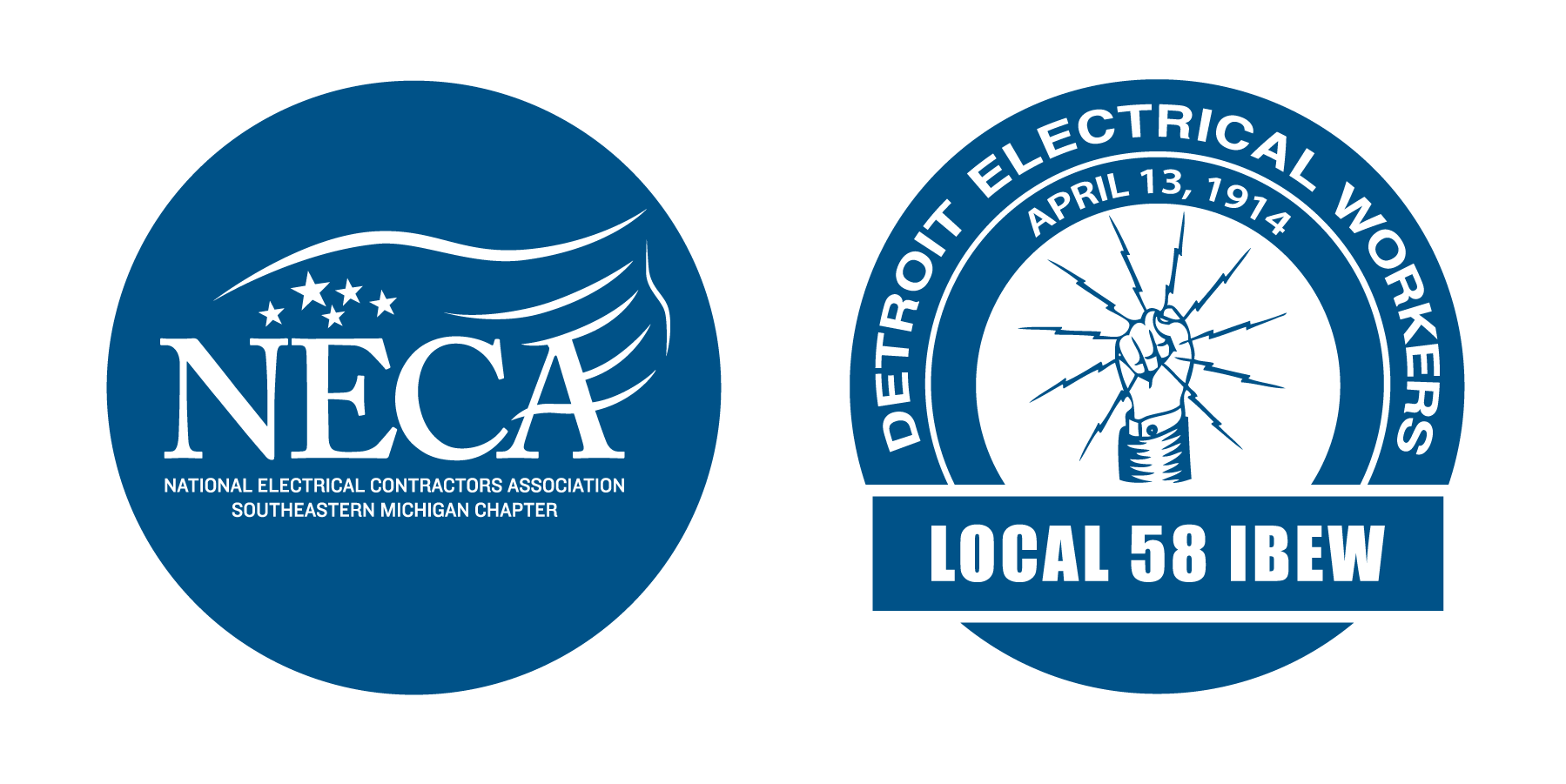