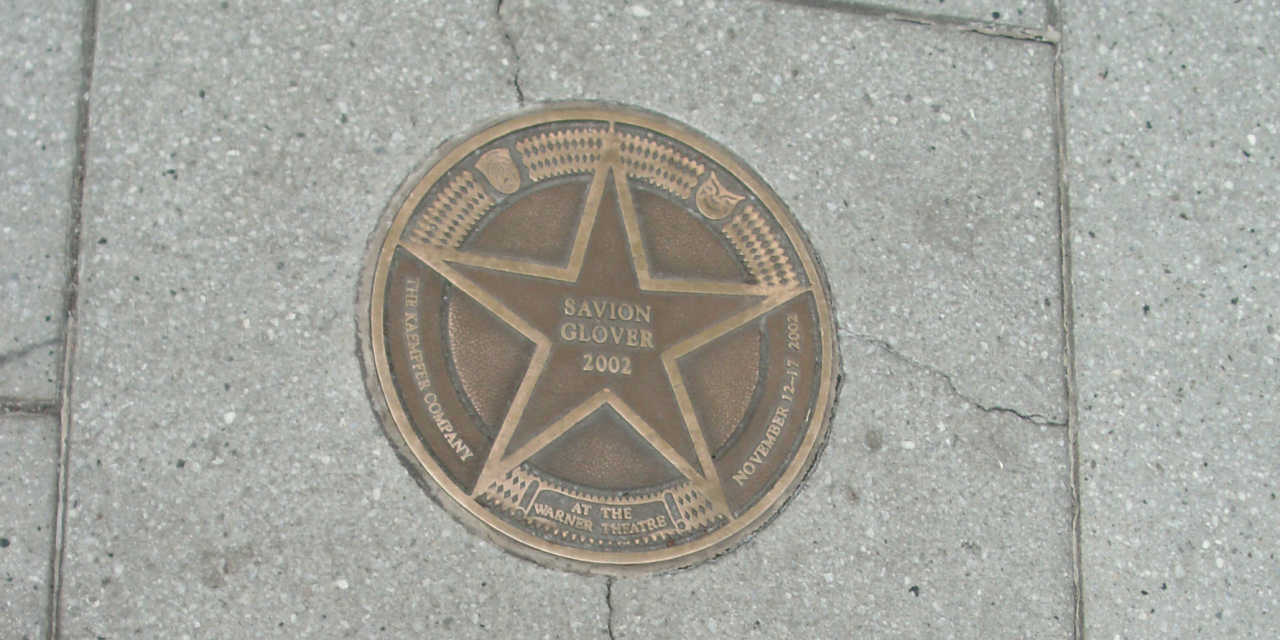 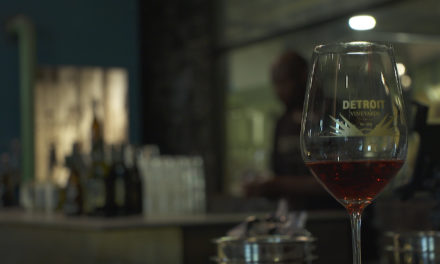 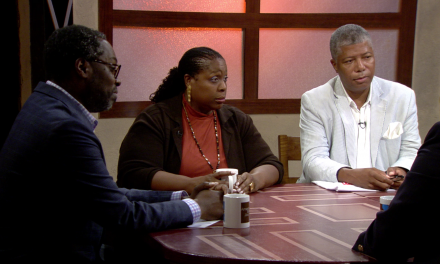 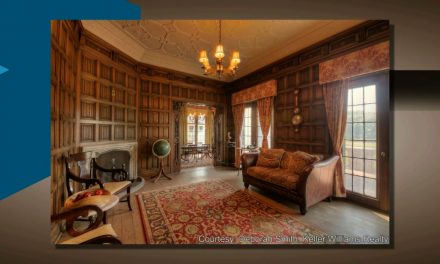 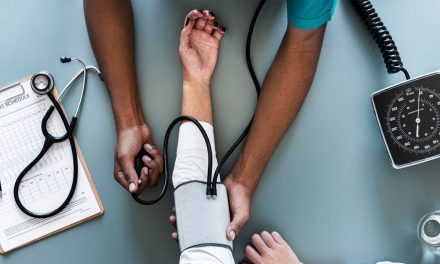 ABJ is Supported by