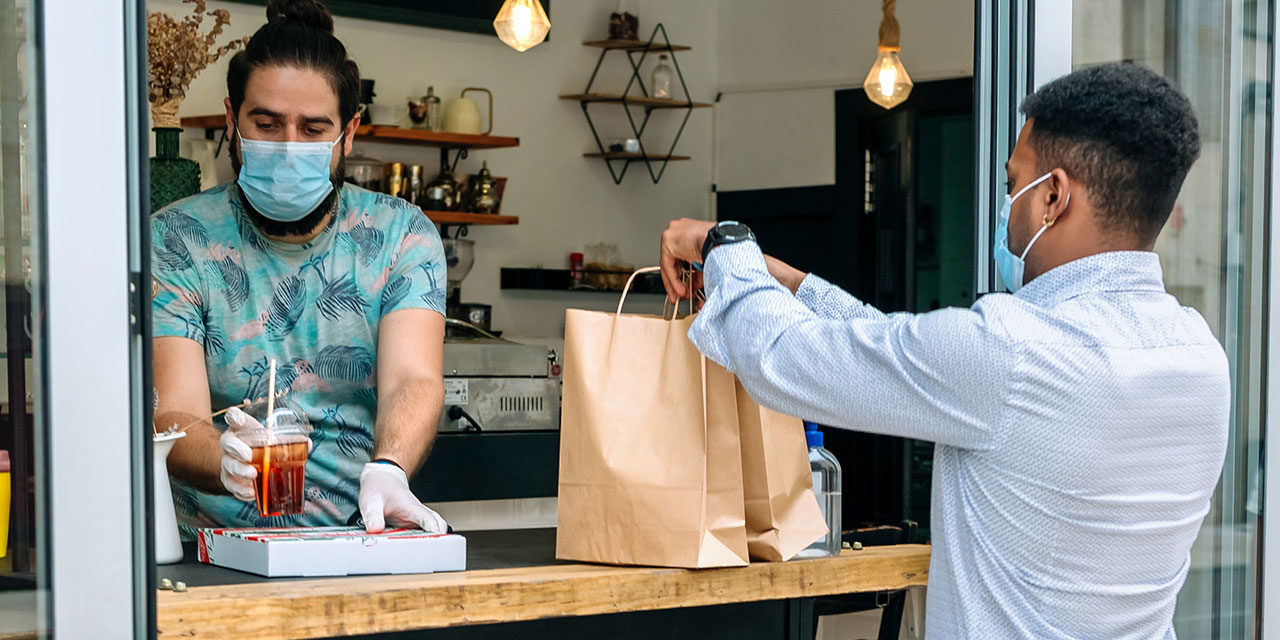 Restrictions were announced recently to stop the spread of COVID-19, including ending all indoor dining. In response, the Michigan Lodging and Restaurant Association filed a lawsuit trying to stop the shutdown of in-person dining at restaurants. One Detroit’s Christy McDonald talks with Free Press Restaurant Critic, Mark Kurlyandchik, on how restaurants are coping now.

Christy McDonald  Give us really the immediate impact that we’re going to see across the region when it comes to restaurants?

Mark Kurlyandchik, Restaurant Critic, Detroit Free Press  Well, I mean, basically there’s a scramble right now.  Luckily most restaurants are closed on Mondays and Tuesdays, those are sort of the days that are downtime for restaurants as it is.  So, a lot of folks are taking these next few days to figure out what they’re going to do the next few weeks.  You know, there’s a lot of calculus involved in whether or not carry out make sense for, you know, it certainly doesn’t make sense for every restaurant.  A second shutdown is pretty much everyone’s worst nightmare at this point.

Christy McDonald  And I think looking at the time of year too, when a lot of restaurants look to make up a lot of revenue during the holidays.  We heard from the Michigan Restaurant Lodging Association projecting that 40 percent of restaurants could close at least temporarily.  Laying off 250,000 workers and those are a lot of workers that might be underinsured or not insured at all.

Mark Kurlyandchik, Restaurant Critic, Detroit Free Press  Yeah, I mean, that’s exactly why this is a nightmare scenario, because, you know, the restaurant industry, even in the best of times, you’re operating on pretty thin margins.  I mean, if you’re clearing five percent, that’s usually a decent margin, you know, anything between 5 and 15 percent.  So, you have a situation where a lot of these restaurants were down entirely for March, most of March, all of April, all of May, you know.  It was already a pretty tough spring and then they had to go, and many have invested tens of thousands, hundreds of thousands of dollars, in some cases, for new patio heaters and ways to sort of work these new conditions.  But all these things cost money, PPE costs money, you know, new heater’s costs money, new patio’s cost money, new seating costs money.  And now you’re telling them that they have to shut down at really what is the season where a lot of them actually make it into the black from the red.  I mean it’s crucial, the week I talked to Greg Rainer from Cafe Muse the other day and he said, “the week between Christmas and New Year, he actually makes as much money as he does all of September”, so that crucial week helps get through January and March and February and March, which are typically slow months anyway.

Christy McDonald  I think that everyone’s looking to the federal government for stimulus because we heard the governor say this week that Michigan’s tapped out.  That they don’t have the ability to give some kind of stimulus to help people out through these, through these next couple of weeks.  Mark let me ask you, are you hearing about any significantly large restaurants that might be just closing their doors altogether?

Mark Kurlyandchik, Restaurant Critic, Detroit Free Press  Well, we’ve seen it all throughout.  I mean, you have groups like HopCat that went bankrupt, closed their Royal Oak, their Royal Oak outpost over the summer.  They’ve since been bought out of bankruptcy, but it remains to be seen what the new owners will do with that space.  I mean, I think yeah, frankly the numbers that the Michigan Restaurant Lodging Association have been citing say that 2,000 restaurants across Michigan have already closed in 2020.  Now, there’s, some of that is natural turn, it’s a high turn industry.  But those numbers are certainly higher than we’re used to seeing and they’re projecting that another 4,000 could close.

Christy McDonald  That really makes me think about the people who are working the front of house, or the whether the bartenders, or the wait staff, the kitchen staff.  And it makes me think about people who might be changing their careers at this point or stopping and saying, you know what, I’m kind of relieved it’s been shut down because I no longer want to continue to put myself out there each week and working.  What have you been hearing about employees and maybe just kind of changing focus altogether and change the profession altogether?

Mark Kurlyandchik, Restaurant Critic, Detroit Free Press  Yeah, it’s a scary time.  I did a story in the summer about, after the first major sort of disruption for the restaurant industry.  About folks leaving for greener pastures elsewhere, because it is you know, it is an industry where you’re constantly and particularly if you’re in the front of the house, you are interacting with strangers.  Many of them don’t have health insurance in front of house employees often rely on tips to survive and tips are, you know, they’re processed differently.  So, a lot of times if they’re cash tips, the servers don’t even qualify for the meager unemployment that the state does offer without any federal support.

Christy McDonald  What do you think that we are going to be taking from this covid restaurant era that will be with us now for years to come, covid or no covid?

Mark Kurlyandchik, Restaurant Critic, Detroit Free Press  Yeah, I mean, I think there’s so many, I did a story last week about walkup windows and so walk-up windows, drive throughs, delivery service, carry out all those things are staying.  What I think is getting lost, that I really hope that we can somehow surface again is just our patience for one another.  Restaurants and restaurant employees, they don’t make these rules, following them to try to stay open, to try to put food on their own tables, for their own families to stay as healthy and safe as possible as they can.  And often they have no other choice, but to do this type of work.  And that says something about our society, and it says something about the industry.  And maybe covid has finally really kind of revealed those cracks in the industry, in our society for how large they are just how much work needs to be done to fix them. 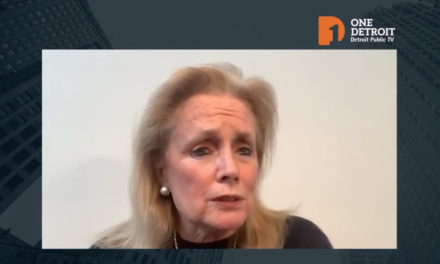 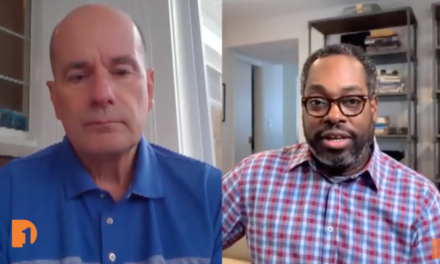 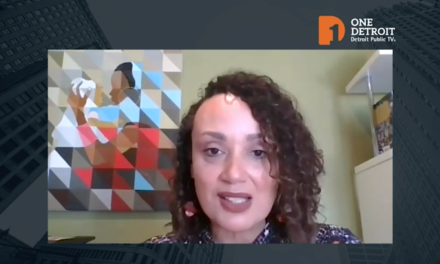