Meet Ozzie Rivera, a well-known historian, educator and activist in Southwest Detroit. Ozzie is also a musician who has reconnected with his salsa jazz band to play music with strong ties to this diverse community.

One Detroit’s Bill Kubota sat down with Ozzie Rivera to talk about the origins of his passion for music and celebrating culture, memories of drum circles in Clark Park and his outlook on salsa’s longevity.

Ozzie Rivera, Musician & Activist I grew up in a musical family, were Puerto Rican, traditional music was played a lot. My father played quatro, which is a 10 string guitar. Peculiar particularly to Puerto Rico. And since he was the only one in the ’60s that will play it in Detroit, I used to see all the musicians come to my house.

When some musicians weren’t performing that particular night, they would take their drums to Clark Park and start drumming. I used to live on Toledo, would walk down to Vernier, and as soon as I turned the corner on Junction Ferner, I would hear the drums play the people in the neighborhood, in particular Caribbean islands, whether they were Dominican, Cuban, a Puerto Rican, primarily Puerto Rican. They were just Hanus have some fun because it was just kind of impromptu, what they call bimbette, which is the jam session go the way we saw. Is that our culture’s were so denigrated, looked down upon that to actually perform, though that kind of music come to that kind of theater. Dancing was a reaffirmation of being proud of our culture. So for many of us, we thought that a lower striking political statement.

When I was younger, community festivals were the norm in the city of Detroit. You had music festival. They don’t tend to be community festivals. I mean, every single weekend we could go to party city and we had a peak of Community Music Fest. And that’s how people vote for me. That’s how I learned how to really play drums. Drums, sir, because that is the main way, lad. Caribbean kids and others used to learn what the conditions were. There were a lot of cross-cultural interaction. It was that ambiance. Plus, at the same time, nationally, you had the civil rights movement. So these people were affected by the anti-war movement, the growing women’s movement. So, you know, people of my generation, a little bit older, were right in the middle of all of that. So it affected the music.

For me, it’s never been about the money. Never. And most of the musicians that played this music, even those that are commercially successful, they normally don’t make a living off of this. Internationally, this music is really. Well respected. I don’t think it goes away. It hasn’t gone away. Even after decades of change. My father and I had real strained relationship growing up. But the one thing that he gave me was slow coach. For that, I’ll have the entire. Because I can’t consider myself Ozzy, without them. 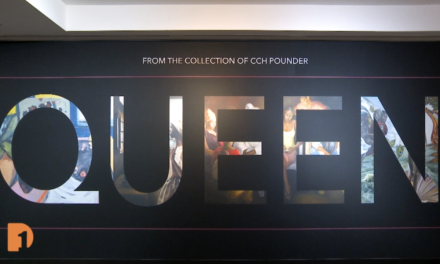 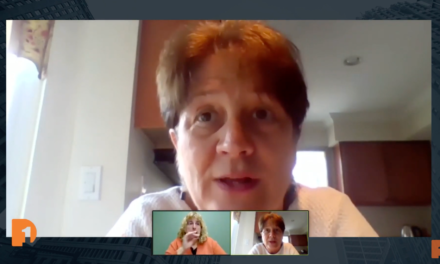 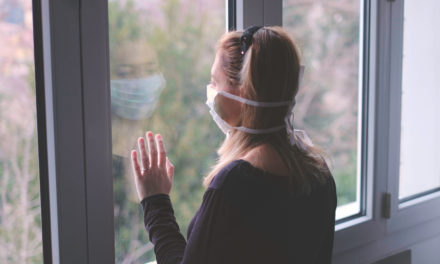 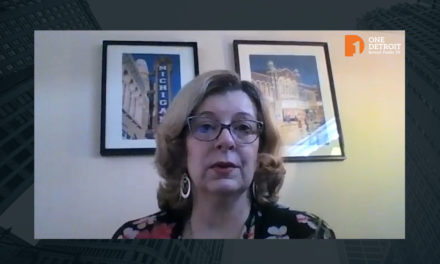