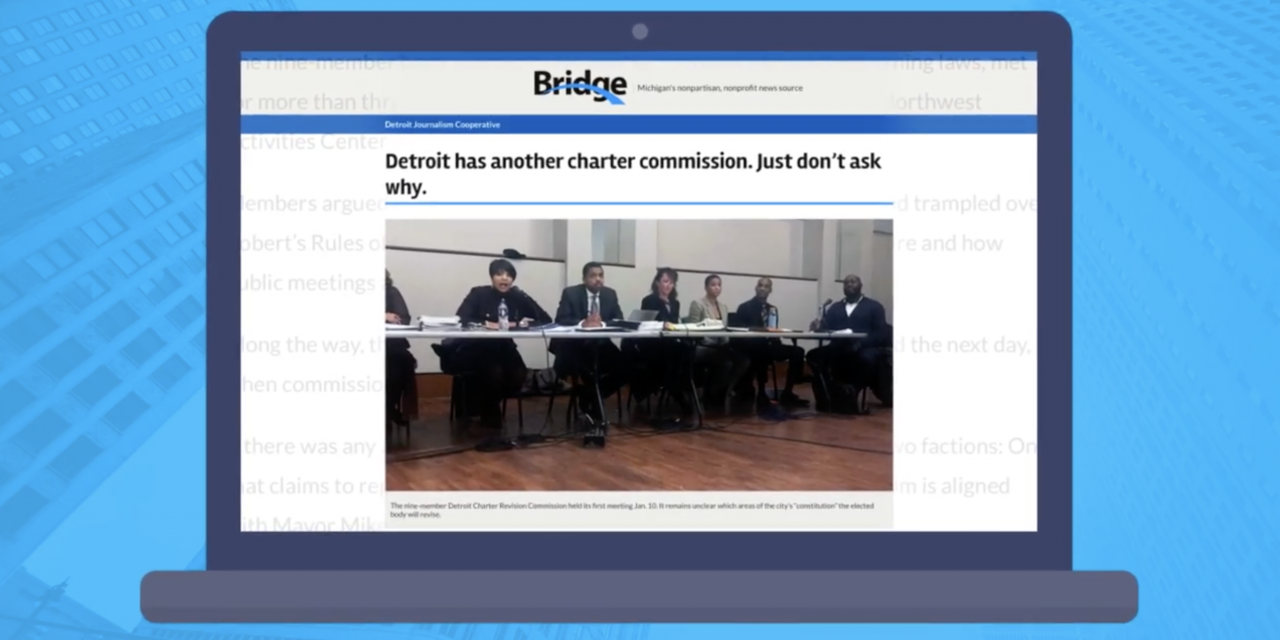 Following a rather raucous meeting of the Detroit Charter Revision Commission, Bridge Magazine reporter Chastity Pratt Dawsey answers questions about the Commission and what it’s tasked with doing.

If the past month, is any indication, calmer heads are prevailing at the Detroit revision charter commission.

A couple months ago, the first meetings of Detroit’s newest elected body, commonly known as the charter commission, drew hundreds of angry residents and featured commissioners yelling at each other. But over the past several weeks, subcommittee meetings and this week’s regular commission meeting saw friction replaced with moves towards action.

On Tuesday, the commission announced the creation of community focus groups that will each meet twice through April to come up with proposed changes to the city’s charter related to hot-button issues such as water affordability, housing, police oversight, City Council districts, transporation and planning and development.

“We want to make sure the citizens of the city of Detroit have a chance to engage,” said Nicole Small, the commission’s vice chair.

Though recent meetings have been smaller, they have not been totally drama-free.

About 70 people showed up for Tuesday’s meeting held at Roberto Clemente recreation center in southwest Detroit, and some of them talking about a lawsuit that was filed against the commission.

Detroiter Brenda Hill was among several residents who spoke during public comment on Tuesday warning the commission to stick to its mission, listen to residents and not special interests.

Hill, along with Detroiter Lory Parks, filed a lawsuit on Feb. 21 against the commission accusing the commissioners of violating the Open Meetings Act. The lawsuit alleges the commission did not post meeting times and locations in a timely manner in February, did not provide meeting minutes from two training sessions the commission held.

“They cancelled meetings, changed meetings. The public didn’t know about the meetings,” she said.

Carol Weaver, chairwoman of the commission, did not return phone messages from Bridge Magazine seeking comment about the lawsuit.

The planning and zoning community focus group will hold a meeting will March 26 from 6 p.m. to 8 p.m at Faith Redemption Center, 15727 Plymouth.

This article was originally published on Bridge Magazine 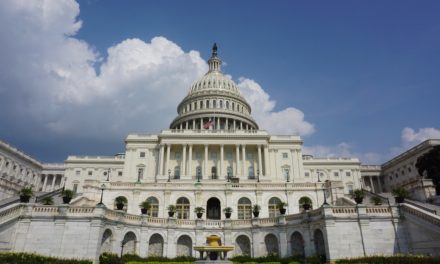 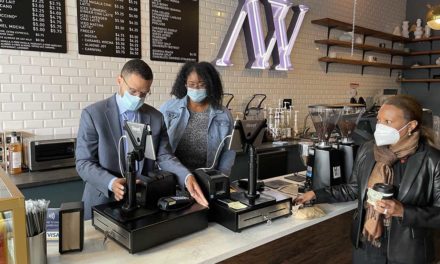 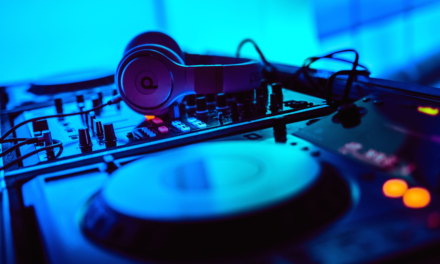 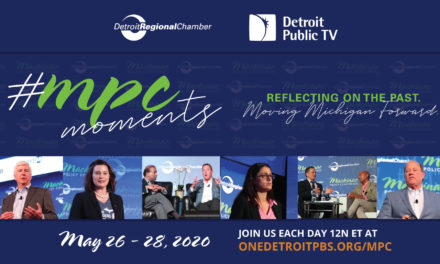