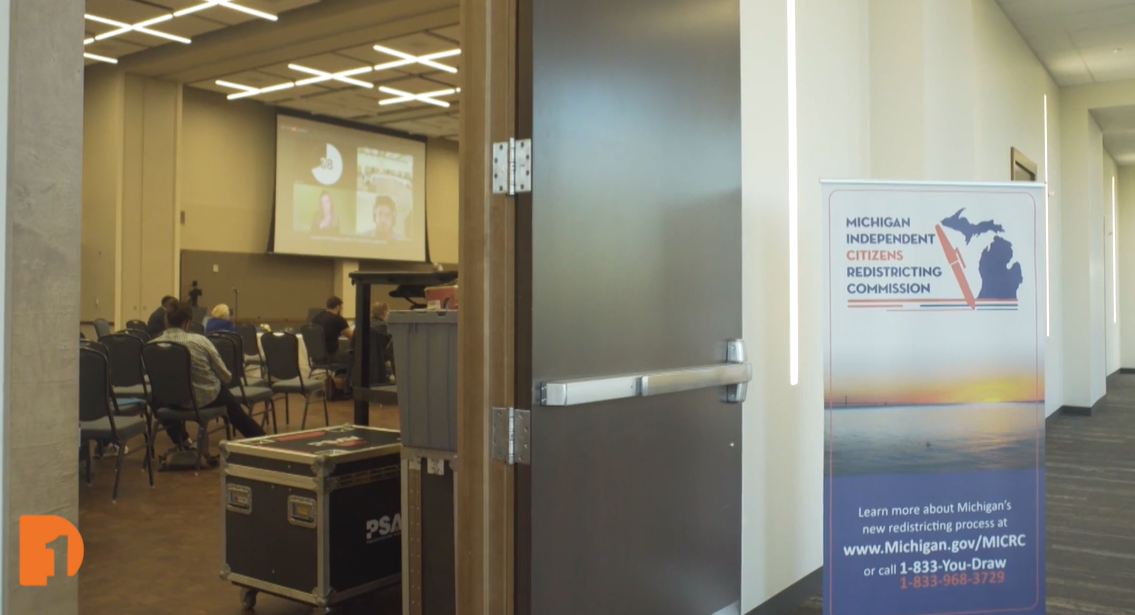 Secrecy has swept through the Michigan Independent Citizens Redistricting Commission after a majority of its members voted to keep notes from a closed meeting secret from the public. The Commission already faces pending litigation from various media organizations for not releasing the meeting documents, and could potentially face other litigation over the new redistricting maps as the clock ticks toward a deadline. At the end of December, the commission is expected to adopt new legislative and congressional districts for the state.

One Detroit Associate Producer Will Glover gets to the bottom of the situation with Bridge Michigan reporter Sergio Martínez-Beltrán to hear about what’s happened so far and what to expect from the commission next.

The year 2021 was filled with big news. Whether it was the aftermath of the 2020 presidential election, the continued effects of the COVID-19 pandemic, or infrastructure improvements across the state, the year was full of firsts. Now as 2021 comes to a close, One Detroit contributors Nolan Finley, Editorial Page Editor of the Detroit News, and Stephen Henderson, host of American Black Journal, get together to reflect and talk about some of the biggest stories from the past year and what we might news stories we might expect to see in the new year. The two discuss where we are now, and look ahead to new topics like redistricting, the 2022 election, and how Michigan will spend its once-in-a-generation influx of federal funds.

‘Tis the season to take a trip back in time for the holidays, and for Detroiters that may bring back memories of visiting Hudson’s Department Store downtown or at one of its suburban locations. The Detroit Historical Museum will display a Hudson’s Holidays exhibit throughout the museum with 11 different pop up displays, through Jan. 30, for nostalgic shoppers and newcomers alike to experience how it felt to shop at the historic Hudson’s downtown department store. Iconic toys, holiday decorations and architectural pieces from the downtown store are featured at the exhibit.

Plus, stick around for an exclusive preview of the upcoming Detroit Performs Special Event: Interlochen Arts Academy Presents ‘The Nutcracker.’ The full performance of the show will air on Detroit Public Television, WTVS-Channel 56 at 9 p.m. on Dec. 20. 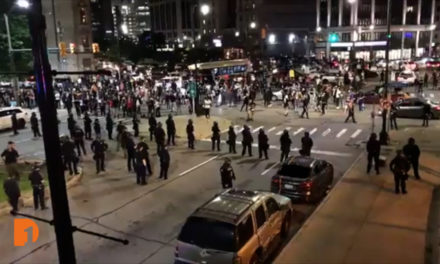 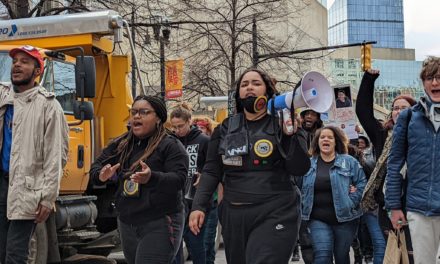 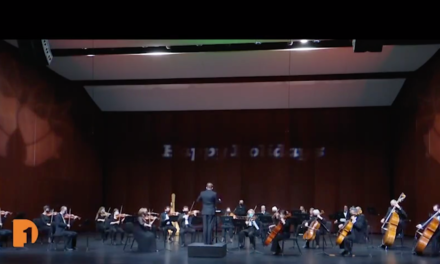 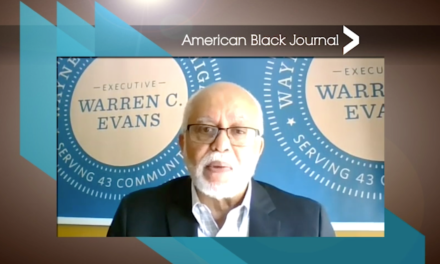