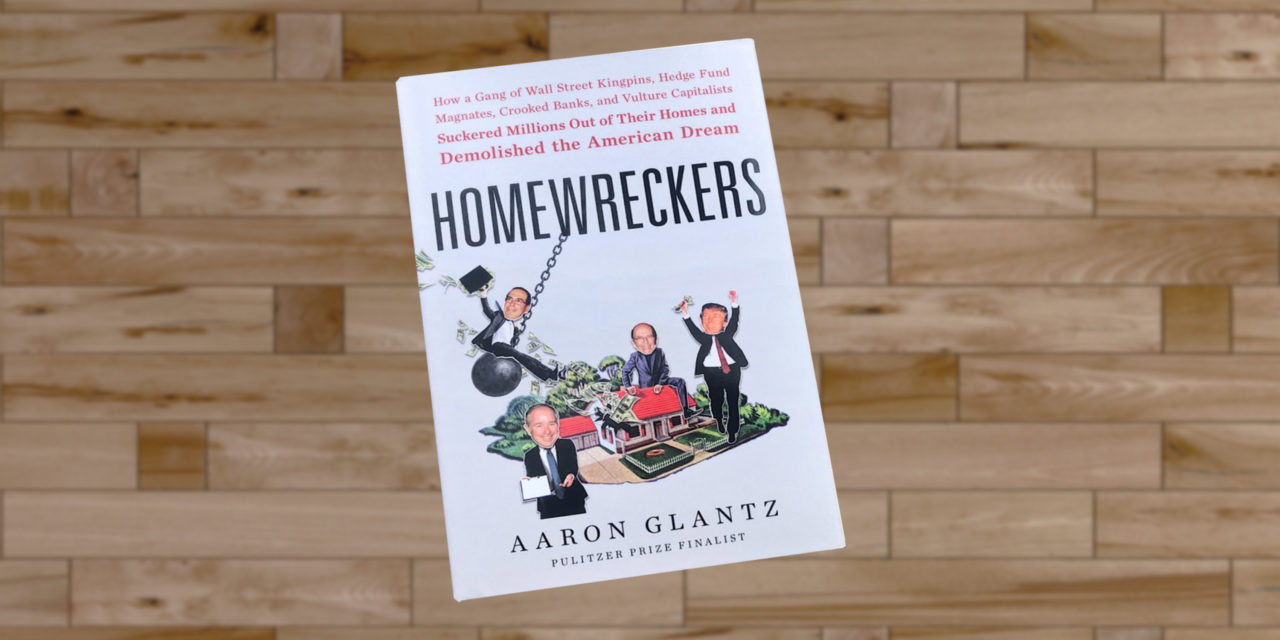 How the Homewreckers hit Detroit, a conversation about how the President’s friends profited from the foreclosure crisis.

Who benefited from the foreclosure crisis?

He learned some of President Donald Trump’s friends did very well while other Americans, including a lot of Detroiters, lost their personal wealth and homes in recent years.

The details are in Glantz’s book, Homewreckers: How a Gang of Wall Street Kingpins, Hedge Fund Magnates, Crooked Banks, and Vulture Capitalists Suckered Millions Out of Their Homes and Demolished the American Dream.

Glantz, an award-winning senior reporter with Reveal, from the Center for Investigative Reporting, is based in California. 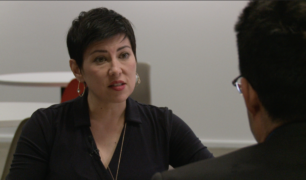 In a recent visit to Detroit, Glantz told local journalist Sarah Alvarez in an interview for One Detroit, “The homewreckers are the people who saw this cataclysm happening in our economy and just kind of licked their lips at an opportunity to profit from it.”
Alvarez has been reporting about the foreclosure crisis in Detroit as Executive Director of Outlier Media.

“This system is especially hard for working people of color,” said Glantz. “We at Reveal found that here in Detroit, they’re more than twice as likely to be denied a home loan.”

Glantz looked at the whole system of finance leading to people including the faces on the cover of his book—Secretary of the Treasury Steven Mnuchin, Secretary of Commerce Wilbur Ross, Presidential advisor Stephen Schwarzman, and the President himself.

As he tracked the story, Glantz found property-owning shell companies a major challenge. 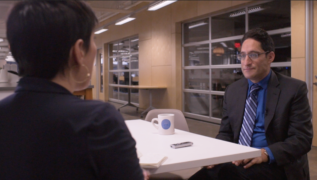 “In America,” Glantz said, “there are three million homes and more than ten million apartment units that are owned by shell companies where you can’t find out who the landlord is.”

He connected some of them to billionaires Schwarzman and Tom Barrack, a very close friend to the President.
Regarding a recent report on CBS’s 60 Minutes about JPMorgan Chase CEO Jamie Dimon  and his efforts to revive Detroit, Glantz said, “He is one of the Homewreckers in my book.”

Glantz told Alvarez that Dimon has scaled back lending to working class families, but “he has been making billions of dollars of credit available for corporate landlords who are buying up those same homes with shell companies.”

“We found in the work that we do we find that’s people’s most common question,” Alvarez said. “That’s what they want to use our service for most, just to find out who owns the place where they’re living.”

Hear about what Glantz thinks about Jamie Dimon of JPMorgan Chase here: 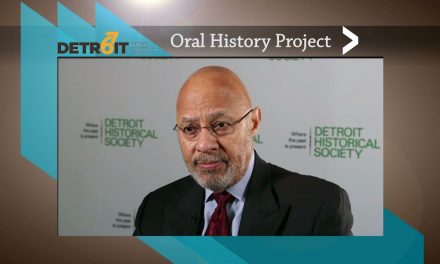 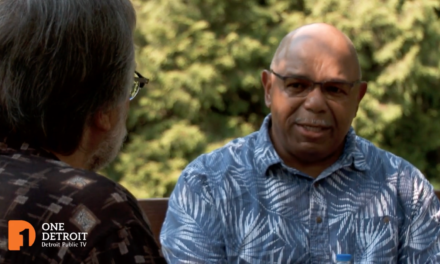