In Michigan, the number of people and amount of time spent in our jails has been increasing despite historically significant declines in overall crime rates.  In 2017, Michigan taxpayers spent $478 million on county jail and corrections costs.

To address this issue, in 2018, Gov. Gretchen Whitmer, joined by a bipartisan group of state and local leaders, signed Executive Order No. 2019-10 creating the Joint Task Force on Jails and Pretrial Incarceration.

Committed to telling stories that impact where we live, the One Detroit initiative is partnering with the Joint Task Force on Jails and Pretrial Incarceration to Livestream the fourth in a series of meetings being held around the state.

To learn more about incarceration in the United States please watch Detroit Public Television‘s documentary “Pathways to Prison,” along with the upcoming Ken Burns documentary “College Behind Bars” premiering November 25 at 9pm ET on DPTV.

More on this topic 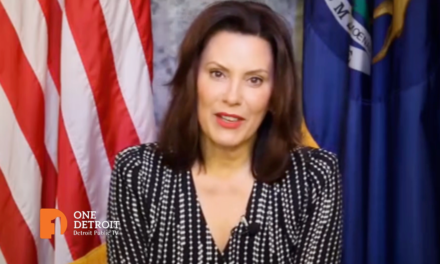 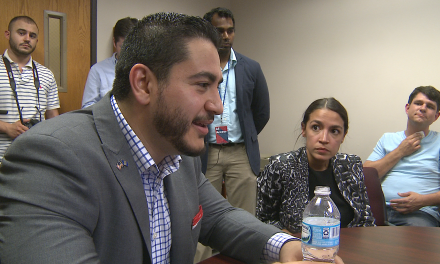 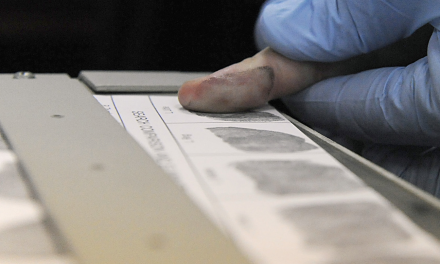 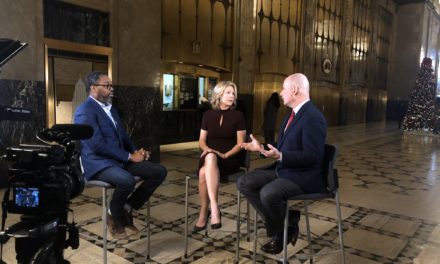