September is National Suicide Prevention month and over the past few years, we’ve seen a rise in the number of Black boys committing suicide. Plus, the pandemic is adding to the risk as young people deal with isolation and depression. That’s why the non-profit called Encourage Me I’m Young started a campaign called “Smash Suicide.” Stephen talks with the founder, Calvin Mann, who has launched the campaign to reduce the rising rates of suicide among young Black boys ages 5-12. We’ll also hear from Stacie Robinson, a supporter of the organization who lost her teenage brother to suicide. 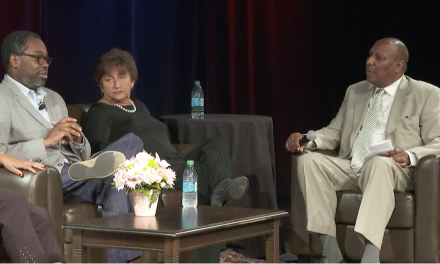 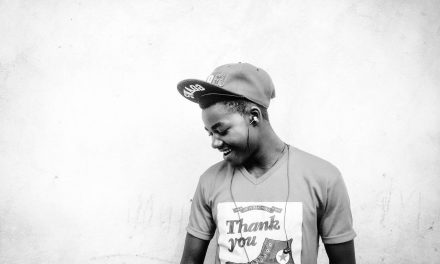 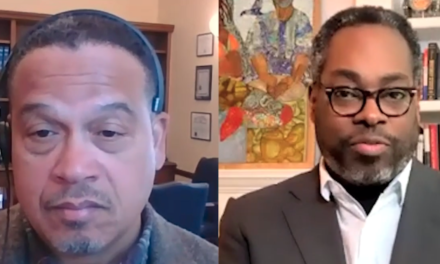 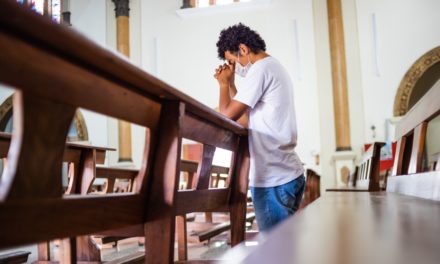