“Livonia in many ways when it started was a malled city,” said Thaddeus McCotter, Livonia resident and self-described recovering politician.

McCotter is perhaps known best as the rock and roll Republican who represented western Wayne County in Congress for almost a decade until 2012. He’s giving One Detroit a tour, video cameras mounted all over his vehicle, and he’s rolling down Seven Mile Road along with his brother Dennis, drifting past what used to be the Livonia Mall.

A Sears department store used to anchor the mall, but a Walmart is more prominent now since the mall has been bifurcated into what’s now called Livonia Marketplace.

The Sears still survives despite the company’s bankruptcy announcement last month along with another round of store closings.

The Wonderland Mall further south on Plymouth Road closed more than a decade ago where another Walmart now stands while the newer Laurel Park Place mall to the west carries on.

The McCotter tour rolls past another former center of commerce: a defunct K-Mart that was part of the brothers’ formative years in the 1970s.

“Everybody went there when we were kids to buy those parkas,” Dennis said, “those blue parkas with the fur. The fur would always get in your mouth.”

The McCotter family moved to Livonia from the city of Detroit in 1972 when Dennis was six years old.

Their parents were Detroit school teachers.

“It was part of the emigration,” Thaddeus said, “we would come down Six Mile because there was no I-96. It would take forever.”

She died at age 83 in April of this year. Livonia would become Wayne County’s second most populous city surpassing Dearborn in 1970, according to the U.S. Census, reaching more than 110,000, although more recently Dearborn has retaken that title.

Among Livonia’s highlights are its City Hall of golden glass which opened in 1979.

A Detroit Free Press columnist said it looked like “a baby Hyatt Regency, abducted from its mama in Dearborn.”

There’s the last, lone Daly’s restaurant on Plymouth Road, a chain that expanded across metropolitan Detroit in the ‘60s and ‘70s.

Then, there are the people who hail from Livonia: pro hockey players like Mike Modano, Torey Krug and Al Iafrate.

Thaddeus McCotter is also on that list. He made a run for President in 2011, just before a scandal over petition signatures killed his Congressional re-election bid and some legislative aides ended up in really hot water.

Lesser known was his work as a guitarist in The Flying Squirrels; his brother Dennis was on bass.

“We were grunge before there was grunge,” Thaddeus said.

He would play bigger venues with The Second Amendments, a band made up of members of Congress.

They played Farm Aid in 2005, but Thaddeus wasn’t the first Livonian to hit the musical big time.

And there’s 707, a band that started in Livonia, heading to Hollywood in the early 1980s.

Perhaps Livonia’s rock and roll past can help frame the present as the city tries to add to its population and its tax base for the future.

The Detroit Metro Times recently reviewed a “campy” video for Mayor Dennis Wright’s “state of the city” address and the hashtag #LoveLivonia.

“There’s been no better time to come Livonia,” the video says, as a real estate website called Livonia the second hottest zip code in the nation for millennial homebuyers.

See an extended version of the McCotter Brothers Livonia Tour above, which first aired on One Detroit.

See what’s on Thaddeus’s mind in his columns for American Greatness, online. 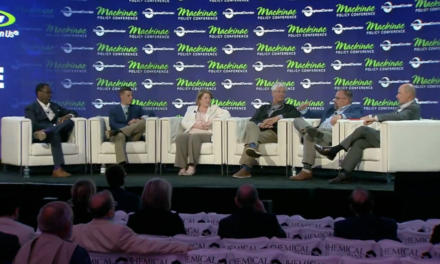 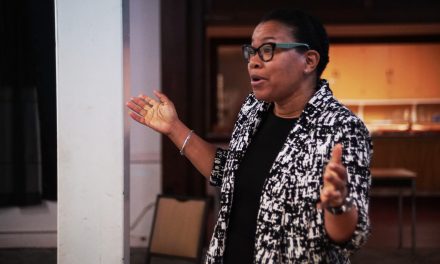 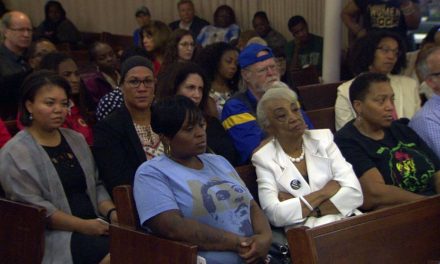 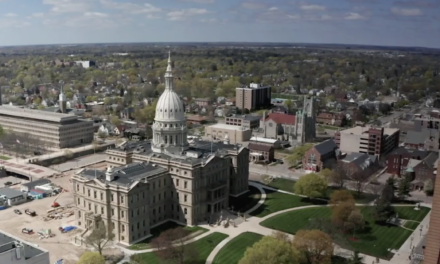 Sexism and the Culture of Harassment in Michigan Politics